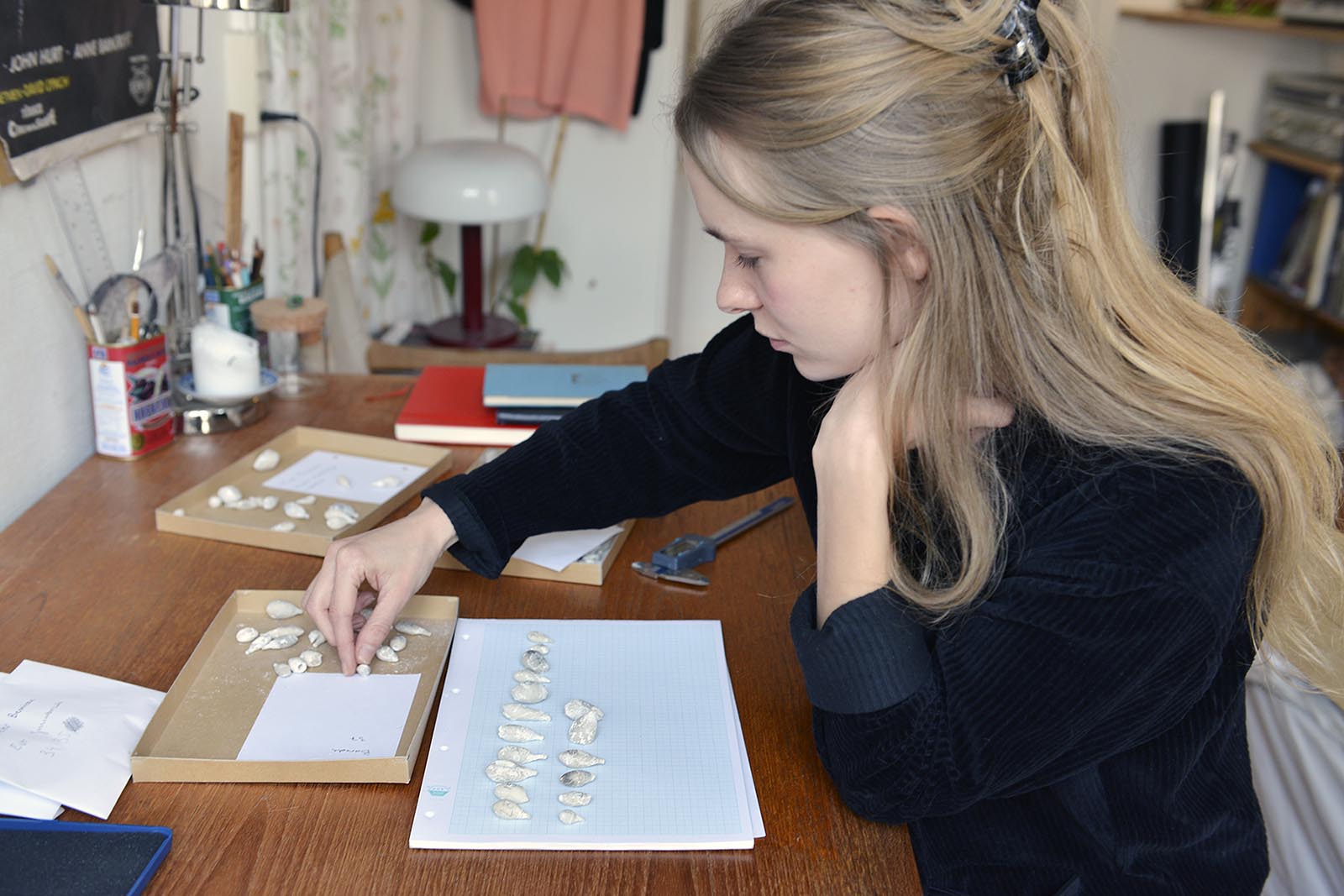 Portrait — Geology student Anna Øhlenschlæger has covered new ground in her research into 70 million-year-old trace fossils. Now she is writing a scientific article on the subject.

26-year-old Anna Øhlenschlæger’s dream of becoming a scientist is about to come true. She recently defended her bachelor’s project in geology, Borings in Fossilized Echinoid Spines – A Mobile Shelter? on a particular type of rock-boring sea urchin’s spines. Her results are so remarkable that she has been invited to write an article in a recognised scientific journal.

On Anna’s desk in her quaint Copenhagen apartment are three trays of small white, chalked fossils – this is what it is all about. With the help of Jesper Milán, a museum director at the local Østsjællands Museum, Anna got access to a unique, and yet unexplored, collection of trace fossils (a fossil that is a trace of a previous life form). It was Jesper Milán who helped her with the idea for the project.

The fossils are spines –  very bulbous, almost balloon-like and club-shaped spines – originating from an extinct species of sea urchin, which lived in the Cretaceous period approximately 70 million years ago.

Jesper (Milán, ed.) had to go to the dentist anyway, and we were really lucky that we were allowed to take some x-ray images of some of the club-shaped spines

“In the Cretaceous period, the sea bed was soft and muddy, so you couldn’t walk around on it. So sea urchins developed these balloon-shaped spines, so that they could float around the sea bed instead,” says Anna.

The spines contain a special kind of cylindrical borehole, and there are scarcely any researchers that have attempted to make clear where these bores come from.

But now Anna has.

“There’s not much sex appeal in studying rocks”

Anna has always been fascinated by the natural sciences, but after a sojourn at a Danish folk high school she had first opted to study literature. It was mostly about image:

“People always typecast people like me as studying something in the humanities. I certainly felt that way, and this rubs off on what you think about yourself. There’s just not as much sex appeal in standing in a bar and saying that you study rocks,” she says and laughs.

“One day during my gap-year I was reading a newspaper, and it dawned on me that I never read the books section. I did, however, always read when a volcano was erupting.” 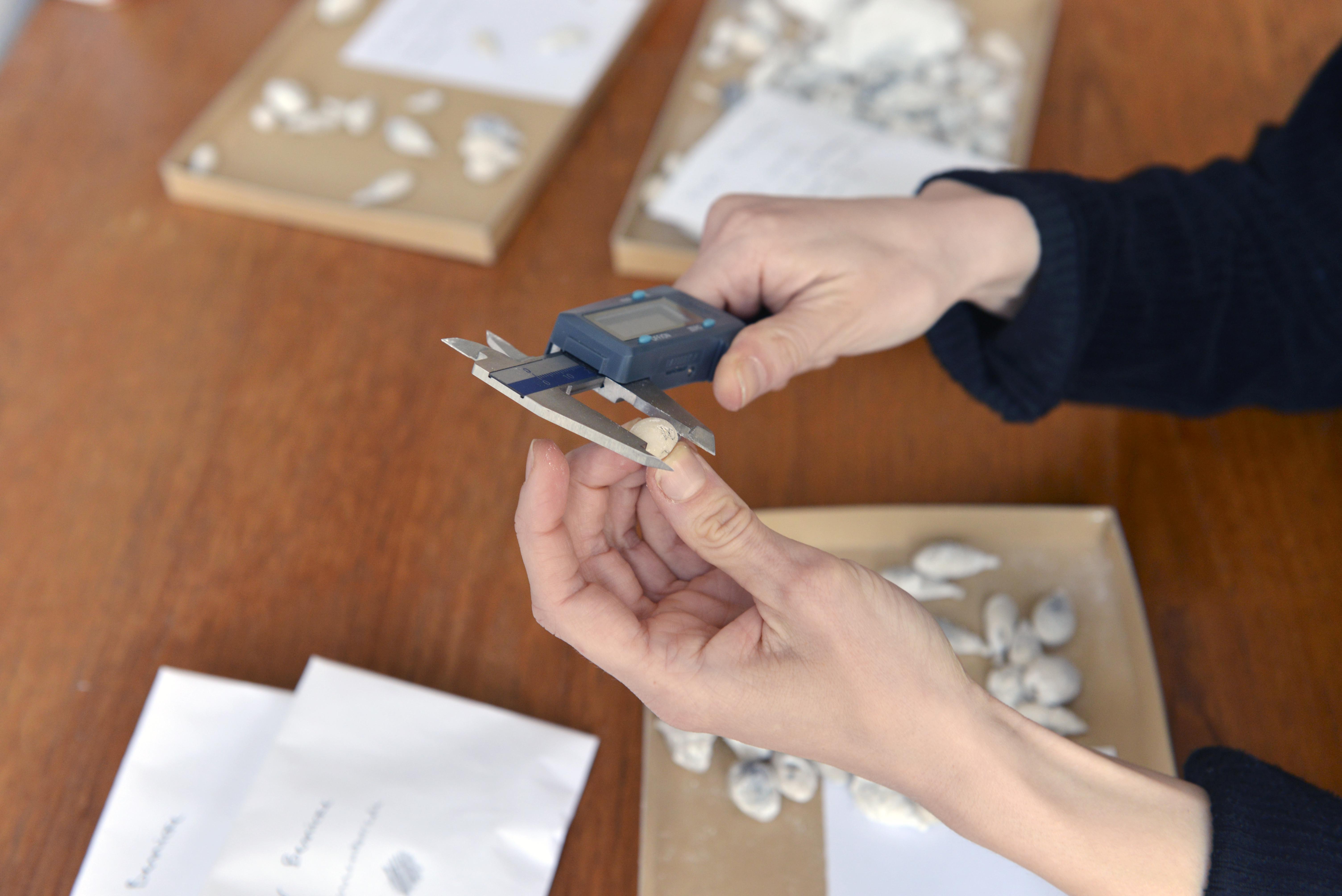 Her love for books doesn’t seem to be far away however. In Anna’s room her bookcase takes up one entire wall. On a shelf there is, among other titles, a Steve Jobs-biography, things like ‘Looking into the Earth’, Charles Darwin’s Origin of Species, and the crime novel by Christian Jungersen.

A trip to the dentist

In addition to a comprehensive listing of the total of 267 bored spines, Anna has taken the fossils to the dentist:

“Jesper (Milán, ed.) had to go to the dentist anyway, and we were really lucky that we were allowed to take some x-ray images of some of the spines. We put a selection of spines, 4-5 of them, on the dentist chair, and the dentist took a few x-rays. They found it pretty outlandish,” she says.

They didn’t have to pay anything for this special request.

The borings are most likely done by a so-called peanut worm (Sipuncula), which has bored into the club-shaped spine for the purpose of using it as a mobile home. This theory from a 2008 scientific article has been confirmed by her bachelor project. 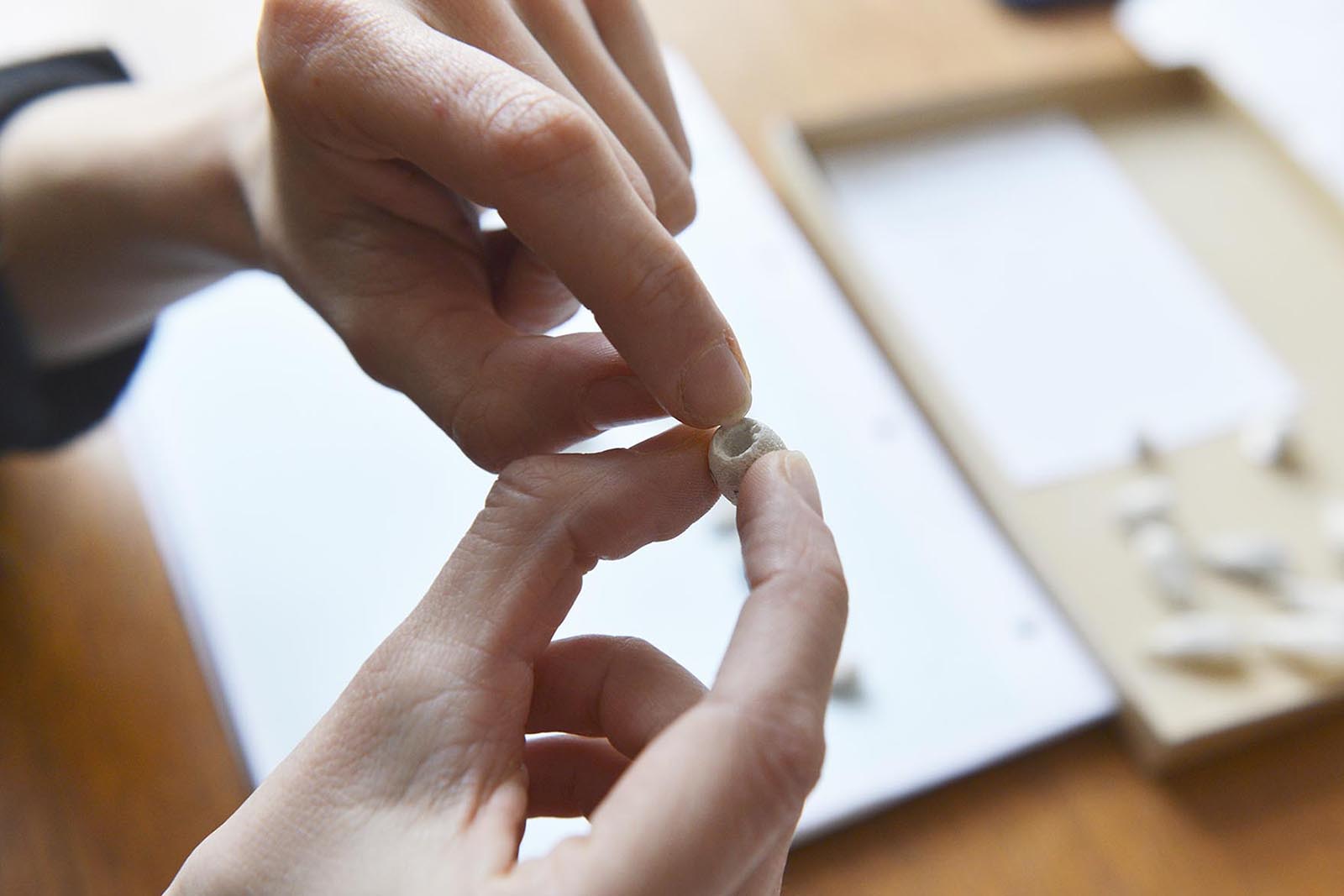 Bite marks - Some of the fossils have small bite marks, which Anna says make it probable that the bores were created by a worm, as they otherwise could come from large animals that eat the worm instead.
image: Anne Lærke Rasmussen

The approximately one-centimetre-long worm has, according to Anna, a kind of snout and tentacles to grab food with, and it “etches itself into the spine with some slime, so a hole is bored using a chemical process,” says Anna.

The x-ray images showed that it has been able to bore into (and even with its rear end) into the spine so that it precisely did not go all the way through, even though the boring started at an angle.

The trace fossil is also to be found in some small round calcareous sponges, which may end up being the object of study in Anna’s master’s thesis. Because when Anna this summer gets her bachelor’s degree, her geology studies will continue. When the time comes, she will do a master’s degree in geology, and her future dream is to become a researcher.

“I would just like to continue. This would be my dream.” 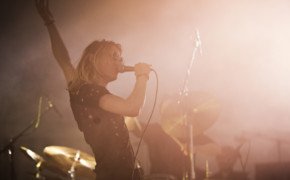 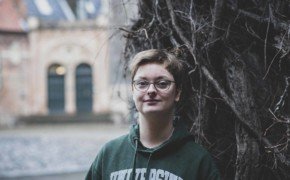 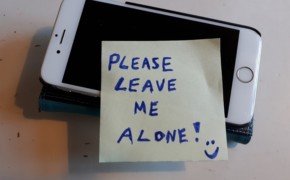 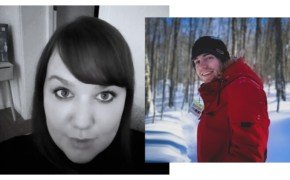