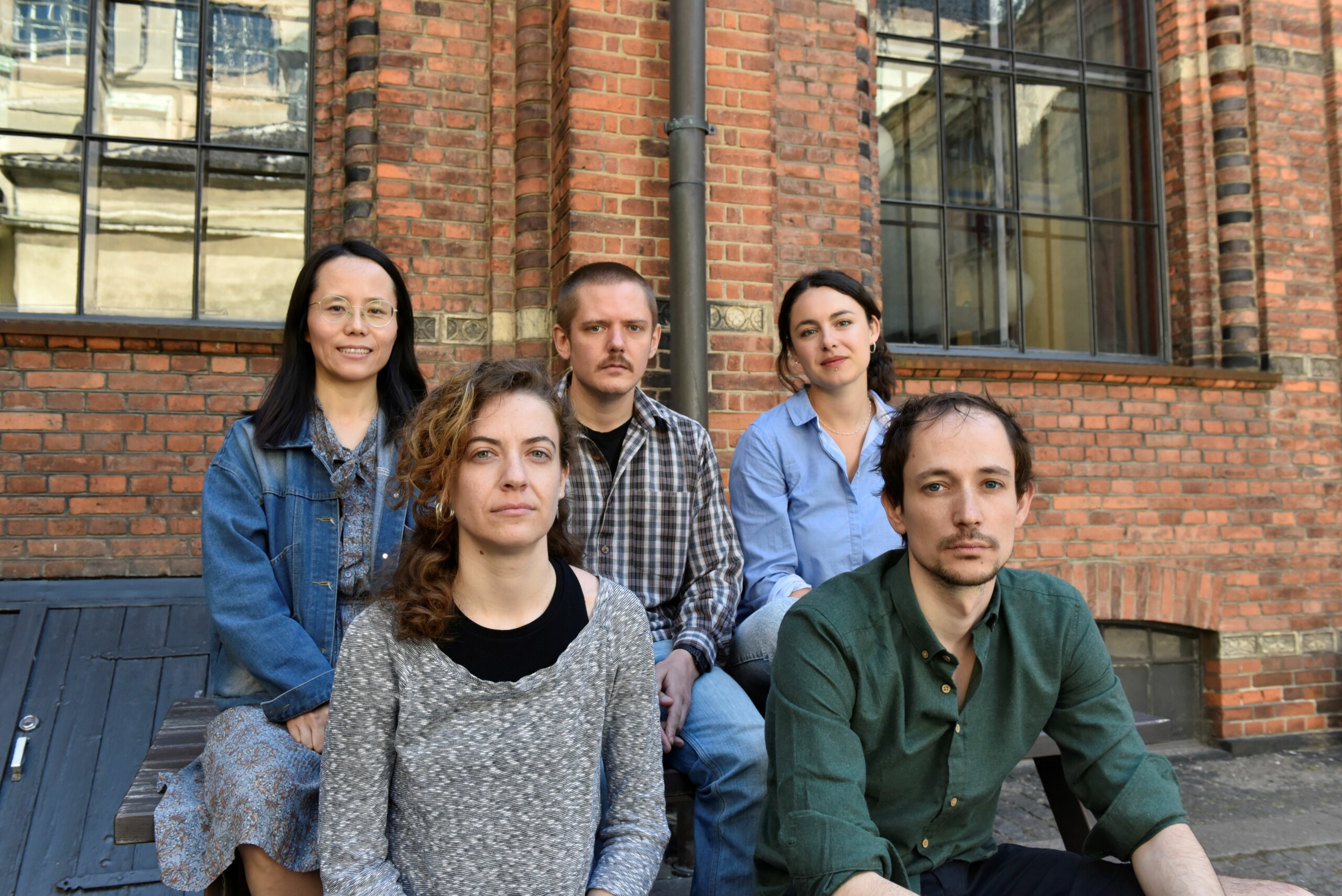 The Niels Bohr Institute's collaboration with NATO was a top-down decision and it threatens the university's research independence. Five of the department’s researchers now take a stand against the partnership.

Please reconsider this collaboration. This is the call from five researchers from the Niels Bohr Institute, who now criticise the department’s collaboration with NATO on a quantum research centre.

Head of department Jan W. Thomsen defended the NATO centre in the University Post last month, saying that the collaboration was not of a military nature.

READ ALSO: NATO centre co-operation is not »guns and ammo«

A number of physicists at the department have not been persuaded by him, however, and they have, over a period of time, met with management to discuss their criticism. It is all about how the new NATO centre will influence inclusiveness and transparency in research, but also about the very principle of collaborating with a military organisation.

The five researchers who are now taking a stand all work in quantum technology, and they are therefore close to the subject area of the new partnership with NATO. They are all critical of the process leading to the collaboration.

»It’s concerning that you, as an employee, hear about this in the media, instead of management communicating it internally at the department first,« says Camille Papon, who is a PhD student.

They heard about the collaboration through the media, not from their own management – something that management at a subsequent meeting has apologised to staff for, they say.

»It was generally a very top-down process, where we were not informed along the way, but only when the decision had been made. And then you feel as if you have no influence, because management says that the decision has already been made,« adds Thibault Capelle, who is a postdoc.

At meetings with management, you are given the impression that it is not yet clear how the collaboration will turn out, according to PhD student Vasiliki Angelopoulou.

»And the challenges that may arise, seems to be things that they will take as they come. But we have some core values of transparent research at the Niels Bohr Institute, and I am concerned that they may be threatened if we are not better prepared.«

The centre, which will be located at UCPH, is part of a larger NATO strategy to strengthen high-tech industries like artificial intelligence, robotics – and quantum technology.

The initiative in Denmark will consist of two things specifically: An ‘accelerator’ programme – which is a study programme lasting up to eighteen months which will help bring companies’ technologies to the commercial market – as well as a test centre and a construction unit where companies’ ideas can be developed.

But even though the head of department has said that the collaboration is a long way from ‘guns and ammo’, the five researchers point to several problematic areas. Specifically the question of the university’s independence and transparency.

»There is a discrepancy between our daily academic life and what we are promoting with this centre. We do independent research where our work is released to the public. And if anyone is curious about my work, I will gladly show it to them. But here we are talking about collaborating with a military organisation and companies that are more preoccupied with secrecy than with transparent research,« says Thibault Capelle.

The five scientists also fear that with the research centre the university will have less freedom in terms of international hiring. The critics consist of two scientists from France, one from Greece, one from Sweden, and one from China.

»In connection with the launch of the centre we have seen a narrative about how dangerous it is, for example, to collaborate with Chinese students and researchers. This narrative is one that belongs to the private or military sector, and this has nothing to do with us,« says Thibault Capelle.

»It is a slippery slope for an otherwise open working environment, and a workplace that is struggling – even though there is a long way to go – to be inclusive of all genders and nationalities,« Camille Papon adds.

Is there a specific part of the centre’s structure that restricts this?

»It’s unclear to us. When we have asked about it, we have been told that it will not affect international appointments. But at the same time, there has been a general discussion about us considering the relationship with Chinese students and employees,« says Chinese Ying Wang, who is a postdoc.

»It is not that we believe that all research transparency will disappear tomorrow. But we are concerned about what will happen in the long term when we also can see that the Ministry of Higher Education and Science uses some of the rhetoric that is usually seen in military sectors about secrecy concerning international collaboration,« Camille Papon adds.

Head of department Jan W. Thomsen has previously said that no barbed wire fences will be put up around the Niels Bohr Institute. Everything will remain open and freely accessible. But that they will collaborate with companies that, of course, have business secrets. Is this not reassuring?

»We are more worried about it being a step in the wrong direction. As soon as you collaborate with a sector that has an interest in defence policy, there will be secrets in which we will be involved. So for me, it is clear that there will be a small push towards less transparency in research in the future,« says Thibault Capelle.

They all agree that transparency is crucial.

»Science has a fundamental aspiration to unify people across borders, and to let people work together to find knowledge and improve the condition of mankind,« says Oscar Erlandsson.

»And then there is also the practical perspective that science is better when more heads work together. This will simply slow down the potential for scientific progress,« adds Camille Papon.

What do you say to the argument that it is naïve to share your knowledge with adversaries who want bad things to happen to the West?

»There may be some very specific research areas that can be so dangerous that you have to limit transparency. But from there to limiting the transparency of quantum technology in a broader sense, this is a long way,« says Oscar Erlandsson.

Your department head says that it is not as military as it looks. Does that not make an impression on you?

»Even if you are not directly involved in making military equipment, the university should be a place that is protected from being affected by military or violent interests. And even though it’s initially about helping startup companies, it creates an incentive for them to focus on technological solutions that can also be used militarily. In this way, this money influences the technology that our knowledge is used to develop,« says Oscar Erlandsson.

Do we not already have partnerships with organisations like the United States Navy, the EU and so on, which have military interests?

»This is a message we have heard time and time again in this process – that it is not new. But we still believe that it is important to discuss this. We also believe that we might need to discuss the considerations behind other existing collaborations,« says Camille Papon.

At meetings with management, the critics have asked management to look into employees’ attitudes towards the centre. But management has, according to the critics, rejected the proposal.

»It is not clear to us how many of us are critical. We have been up to 20 at our meetings, but there can be many more out there. And it’s not clear what we can actually do at this point. Whether it is possible to limit some of the elements that we are concerned about in the collaboration, or whether it is most of all about preventing such a process from happening again in the future,« says Camille Papon.

One thing the critics have in common is that their appointments are of a temporary nature. This has had an impact on how willing some of them have been to voice their criticism. Because it can be dangerous, according to Thibault Capelle.

»It’s [physics, ed.] so extremely competitive, this subject. So if a future employer can see that I have been critical of my management, I may well fear that this will be a factor,« he says.

Vasiliki Angelopoulou, who is a PhD student, raises her voice – she has something to say:

»But then again: Would you like to work for someone who did not like the idea that you were critical of free and transparent research being threatened by military interests? I am not sure I would want that.«

READ ALSO: Niels Bohr Institute head: »We are part of NATO. Are we supposed to say no to working with our collaboration partners?«