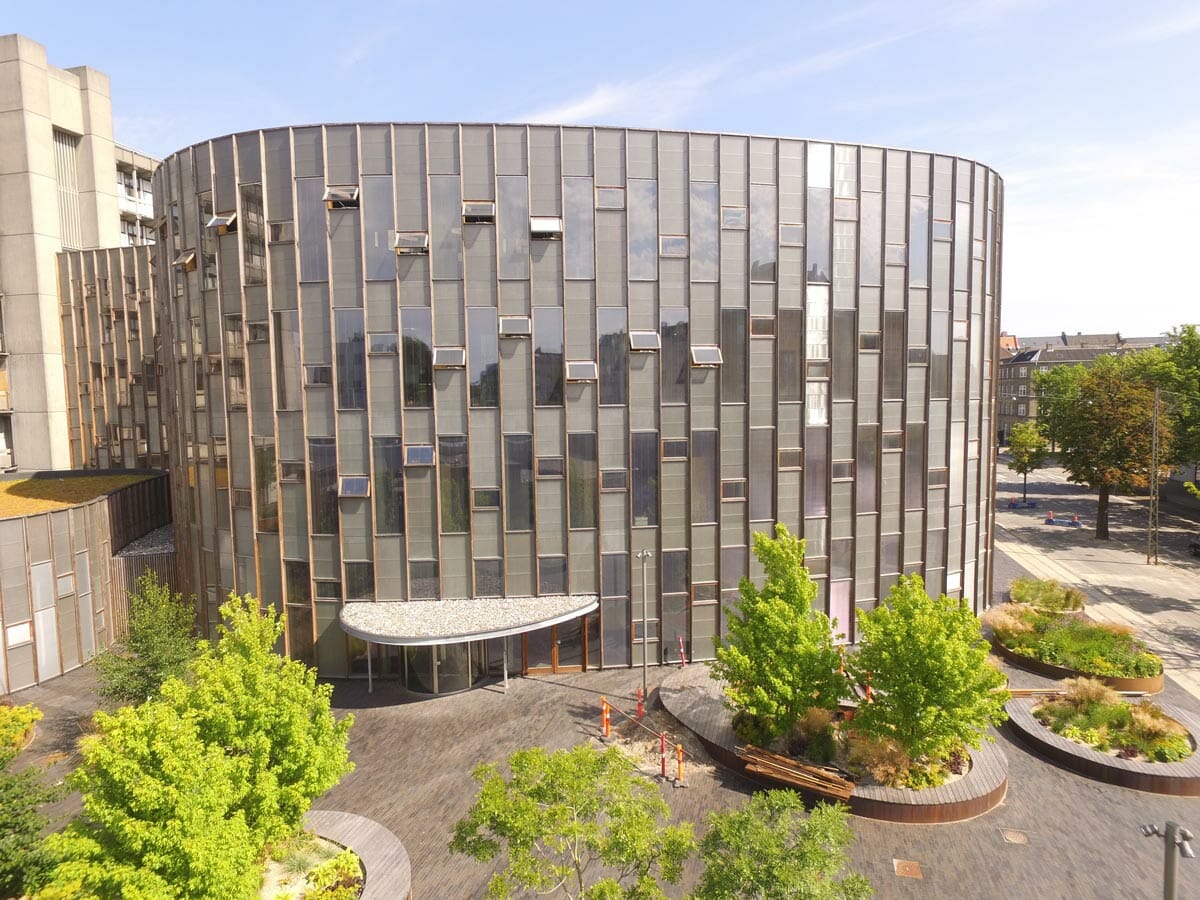 Cuts — The Department of Plant and Environmental Sciences is to cut staff after a series of setbacks that include winning external research projects that drain budgets.

Being successful is expensive. This is something that the Department of Plant and Environmental Sciences (PLEN) at the University of Copenhagen (UCPH) can tell you a thing or two about.

The Department is to cut 13 scientific and 4 technical positions corresponding to 10 per cent of all permanent staff.

According to Svend Christensen one of the three main reasons why the department has to cut staff is that researchers have attracted a lot of funding from private foundations.

“We have become the victim of our own success,” he says.

Say no to the money

Svend Christensen knows it sounds odd. But the problem is that the foundations only pay overhead, the costs associated with running research projects, to a limited extent.

We have become the victim of our own success

“Overhead is all about the costs for instruments, operation and administration, up and above the salary for researchers who are paid to do the actual research,” says Svend Christensen, adding:

“We are very close to having to say no to more external funding, and I have already stopped researchers applying for more money without getting overhead. I have to, as we cannot co-finance any more.”

The University Post has written about how the Niels Bohr Institute is in a similar situation.

Svend Christensen states that it has not yet been decided who will lose their jobs. Employees are to be notified however, already on the 12th November 2018.

Does not cover costs

Between 60 and 65 per cent of funding comes from external sources, but private foundations either do not pay overhead or only up to a 15 per cent maximum. Public foundations pay 44 per cent, but even this does not cover the actual costs.

A calculation made by the Faculty of Science shows that every time the faculty gets DKK 1 in support, it costs them DKK 0.865 in rent, electricity, water, heating, cleaning, and maintenance of buildings – a 86.5 per cent overhead.

“We are trying to enter into a dialogue with the foundations on what it actually costs to complete a research project. And we also sense a willingness on their part to pay. But they want the costs to be specified, and this requires even more administration,” says Svend Christensen.

According to the head of department another reason for the cuts at PLEN is that admissions to the master’s degree programme in biology-biotechnology have been greatly reduced.

First on account of the dimensioning reforms which downsized programmes in 2015, and second, this last August, when the Danish government cut down 1,000 to 1,200 places on the English-language programmes where many students leave Denmark after graduating.

This has led to the Faculty of Science cutting 100 student places, and this includes PLEN.

In total, the master’s programme in biology/biotechnology has been reduced from 60 to 37 new students a year.

The third cause of the layoffs according to Svend Christensen is that the large public research foundations will no longer finance PhD scholarships, or only on extremely strict conditions. This means that the department must finance part of the costs itself.

This has led to PLEN employing postdocs instead.

This has had the unfortunate consequence that the department will be awarded less funding, as the internal distribution of basic funding at the Faculty of Science is linked to how many PhDs each individual departments admit, and this number has dropped from 50 a year to just under 30 a year at PLEN.