The cost of Niels Bohr Institute success is layoffs 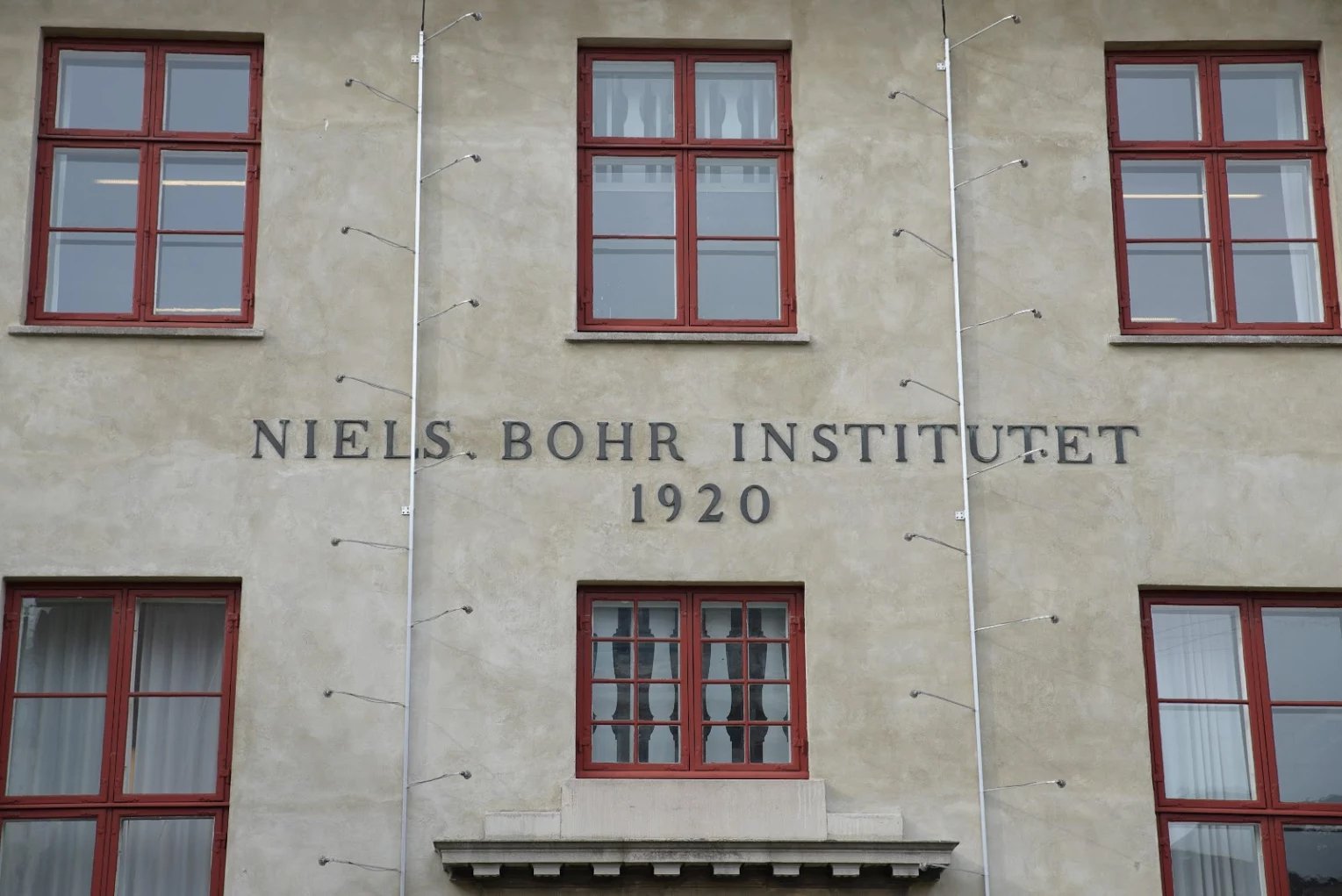 Research centres — The Niels Bohr Institute is to make a DKK 5 million payroll cut. Partly because the scientists have been good at getting research funding from councils and foundations.

Not because they are bad at their jobs. Quite the contrary. But partly because the researchers at NBI have been too good at getting external funding from the research councils and foundations.

The department is the best of its kind in Europe, a recent evaluation showed, and the grotesque thing is, according to the Head of Department at NBI Jan W. Thomsen, that the department is a victim of its own success.

“We are deeply unhappy about this, as NBI is at the cutting edge of our field. But our success comes at a cost that we are forced to pay,” says Jan W. Thomsen, who took over as head of department head in September 2017.

A large part of the financial problems come from the fact that NBI has, since 1993, more than 16 research centres that have been set up with support from the Danish National Research Foundation (DG).

The Foundation only covers 44 per cent in overhead, while the University of Copenhagen (UCPH) must pay the rest of expenses for things like salary, rent, heating, maintenance, instruments, operations and administration.

We are deeply unhappy about this, as NBI is at the cutting edge of our field. But our success comes at a cost that we are forced to pay

Jan W. Thomsen points out that a calculation by the Faculty of Science shows that every time you receive one krone in support from a foundation for a research project, it will cost you 0.865 kroner in costs. This means a real overhead of 86.5 per cent.

A research centre is not only an advantage, but also a financial burden.

“We are happy for our success, but you must be careful not to be blinded by this, as it also costs a lot of money,” says the head of department.

He explains that 75 per cent of NBI’s DKK 360 million budget comes from external funding, so researchers need to find DKK 270 million every year.

According to Bjarne Andersen, associate professor and union representative at NBI, the atmosphere is gloomy among staff.

He explains that the department’s finances have taken a hit from the actions of the former department management. They felt compelled to promise to embed the research centres in the institute when the foundation appropriations ran out, normally after 5-10 years.

This mean that NBI had to take them on from the department’s own funds, and that several employees at the centres needed to have permanent employment.

There is something fundamentally wrong in having foundations dictating the NBI plans for the future.

“DG pays for about seven years, and then the department is left with the bill for the next 30 years. This reality is catching up with us now. Other experienced and talented people have now to be made redundant so that these new people can get permanent employment,” says Bjarne Andresen.

He adds that “there is something fundamentally wrong in having foundations dictating the NBI plans for the future.”

“They not only under-finance the total actual costs of projects underway, they also make absolute requirements on the department’s development after the expiry of the grants. This is an improper interference that is destroying the institute’s autonomy,” says the union representative.

Head of Department Jan W. Thomsen would not comment on the embedding of the centres, and whether the impending layoffs are to be seen in this context.

He does say however, that “we have been met with understanding in the foundations. But we have signed contracts that we must observe.” We have put ourselves in this situation, and we have to find our way out”.

He continues: “The foundations have had an influence, but the grants have been in line with what NBI wanted to do from an academic viewpoint.”

Foundation: This is an internal UCPH problem

Søren-Peter Olesen, director of the Danish National Research Foundation, says that the Foundation has no responsibility for the financial problems at the Niels Bohr Institute.

He calls it an internal problem at the university, which has existed for many years. The difference is that the new department head is trying to clean up.

He points out that the foundation provides an overhead of 44 per cent for administrative costs which is relatively high compared to other grant-givers. And that UCPH was offered co-financing in connection with the set-up of the research centres.

“We do not force someone to accept our support. The researchers themselves are the applicants, and the departments decide what they want to add to the grants. The contracts for the research centres were entered 6-10 years ago, so there has been time to plan ahead. Other departments are able to do this,” says Søren-Peter Olesen.

He adds that the contracts were signed by the Rector of the University of Copenhagen and the foundation has not received any requests from the UCPH rector to renegotiate the terms.

Jan W. Thomsen, head of department at NBI, says that NBI has to save DKK 5 million in payroll, and that the layoffs will take place among scientific and technical-administrative employees.

Even with these savings, projections show that NBI will have a loss of DKK 20 million in 2023.

Another of the department’s financial headaches is that it has not saved up for the move to the scandal-hit Niels Bohr building, which has been delayed until 2019.

The moving costs are estimated to be DKK 22 million.