Political agreement: University programmes to be relocated out of Danish cities 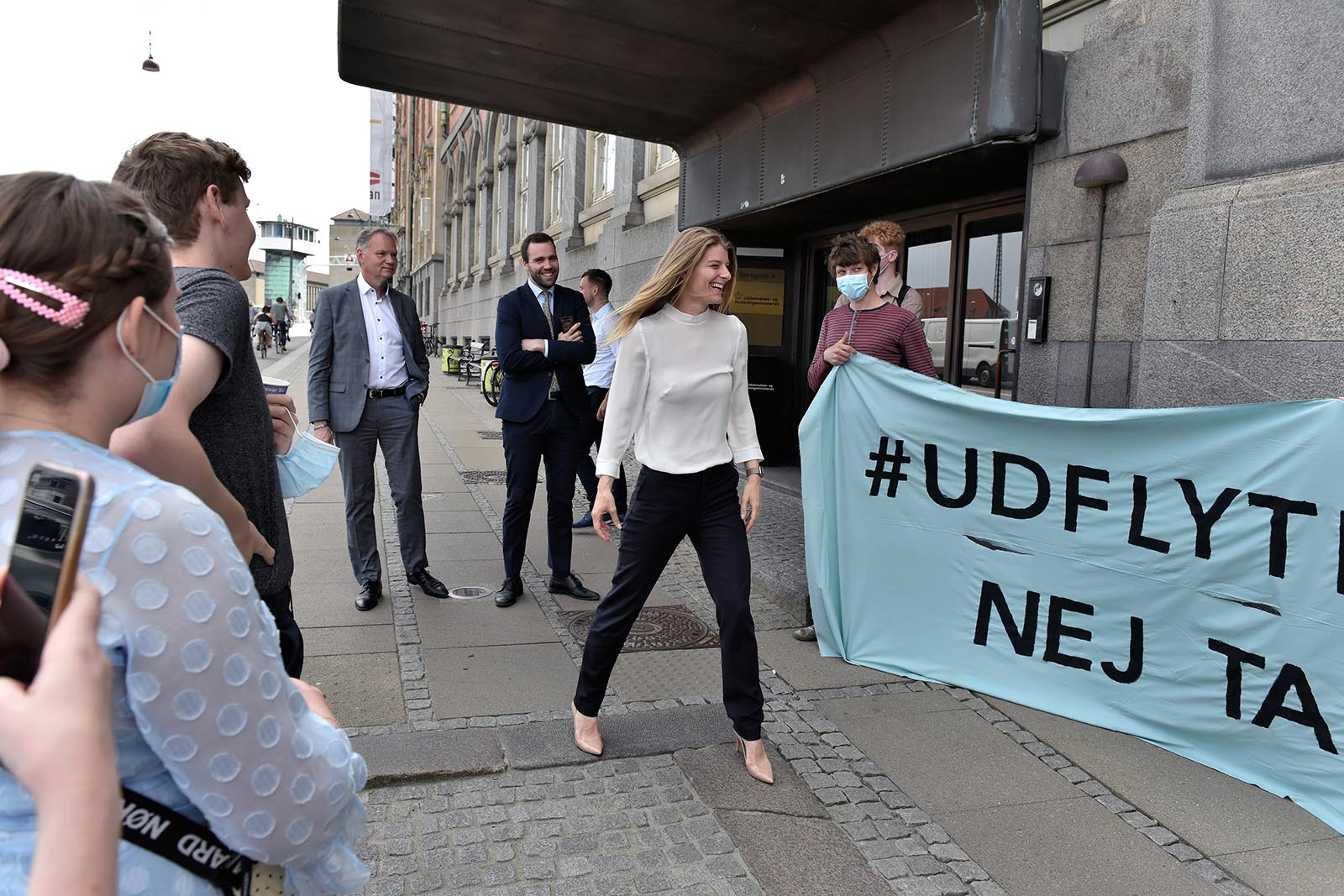 A wide majority in the Danish parliament has settled on an agreement that aims to create better educational opportunities throughout the country. The University of Copenhagen (UCPH) is expected to cut — or relocate — up to ten per cent of student places before 2030.

Universities have protested loudly over the Social Democrat government’s proposal to move study programmes out of Danish cities.

They claimed that the proposal was regional policy disguised as educational policy, and that if it was adopted it would destroy whole research and teaching environments. Vehement criticism was also reserved for a requirement that universities in Danish cities either relocate study programmes, or cut up to ten per cent of their student admissions from 2022/23.

Now that the final agreement is in place, universities can at least be relieved that politicians are using milder policy tools than the government had originally proposed.

The University of Copenhagen has to present a proposal for the reduction or relocation of student places already by the autumn of 2021.

In the agreement, which the Minister of Higher Education and Science Ane Halsboe-Jørgensen (S) and a number of party spokesmen presented 25 June, the ‘requirement’ has now become an ‘objective’. This means that individual education sectors, including universities, must draw up a plan to reduce or relocate between five and ten per cent of their intake in the larger cities.

The University of Copenhagen has to present a proposal for the reduction or relocation of student places already by the autumn of 2021.

»At a time of declining numbers in youth cohorts, we ensure that we distribute our young people so that it is sustainable to run study programmes outside the larger cities,« Ane Halsboe-Jørgensen said at the presentation and declared herself satisfied that a wide political majority was behind the agreement:

»This is a decisive new step for education policy in Denmark,« she said.

Both political parties and educational institutions have criticised the government for unsustainable financing of its relocation initiative.

At the University of Copenhagen, two heads of department in veterinary medicine doubted, for example, that the government had allocated enough money for a planned new veterinary programme in Jutland:

I don’t dare guess what it will cost to have it in Foulum. But it will be expensive. It will be really expensive,« said head of department Asger Lundorff Jensen.

This is a decisive new step for education policy in Denmark.

The parties have also agreed to set up a DKK 537 million pool to set up 23 new education courses outside the major cities.

At the press conference, the Liberal Party’s education and research spokesman Ulla Tørnæs welcomed the increased funding. But, she added, the party wants to fight for more funding.

The agreement is based on a wide majority in the Danish parliament that ranges from the government and its supporting parties the Red-Greens and the Socialist People’s Party, to the Liberal Party, the Conservatives, the Danish People’s Party and the New Right party.

Rector of the University of Copenhagen, Henrik C. Wegener, strongly criticised the proposal also in a news item on the university’s intranet:

»I’m really concerned with the fact that the proposal has now become an agreement. This has major implications for UCPH, for our researchers, for our instructors, and not least, for our students. For the next many years, the city of Copenhagen will be completely locked against any growth in degree programmes that are in demand, also on degree programmes that are in demand from the business sector. At the same time, this agreement is massively underfunded. So it’s actually rather uncertain whether the study places that are to be cut here will, in fact, be offset by more educational opportunities for young people in smaller towns,« he says.

You can see the whole proposal [in Danish] here.