Professor: "This could lead to a new ‘manure’ storm" 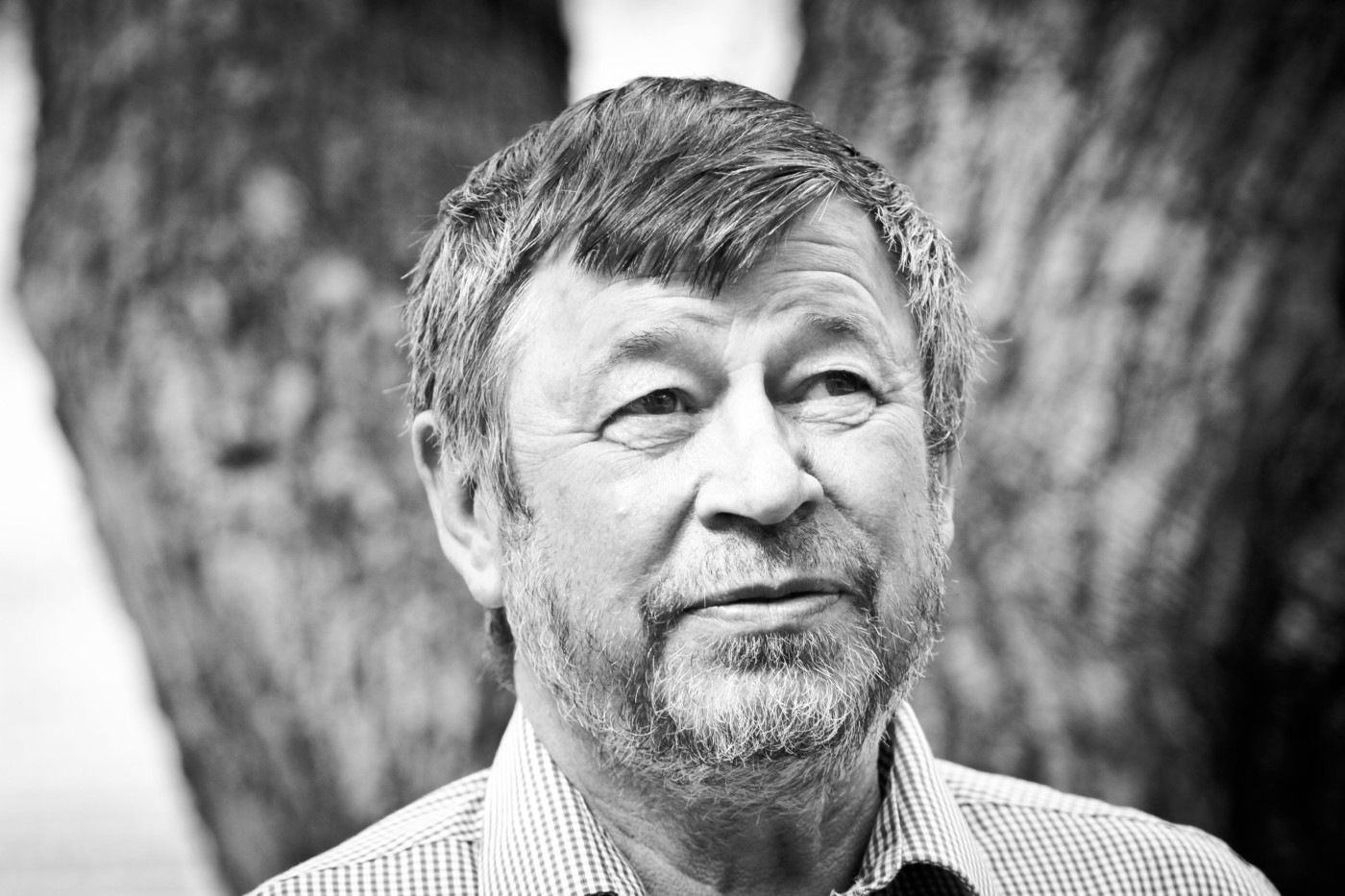 Professor emeritus Heine Andersen is concerned that when publishing can be postponed, research results will be used to promote a political agenda
image: Adam Garff for Uniavisen

Freedom of Research — The UCPH code on external cooperation allows for the publication of research results to be postponed for up to three months if they affect the interests of one of the parties. Now the Danish public advocate Ombudsmand is investigating whether it violates public administration and university laws.

The good things first: Last year the University of Copenhagen got two new codes of ethics to protect the freedom of research: One for services to government and another for the cooperation with external parties. Both have been approved by UCPH management.

The two codes came about after the University Post last year could document in a number of articles that, as recently as 2015 and 2016, UCPH scientists signed illegal confidentiality clauses in contracts with the Ministry of the Environment.

Research as a political tool

And now, the not so good.

According to Professor Emeritus Heine Andersen, just out with a new book on the freedom of research, the new codes are not comprehensive enough when it comes to protecting the rights of researchers. As the code of cooperation with external parties allows for the party concerned to require postponement of publication up to three months “if the planned publication relates to research whose results affect the interests of the external party.”

The code for services to government allows for a three week postponement. It is also unclear which of the two codes should apply. According to Heine Andersen, the option of postponing publishing time means that research results could be used to promote a political agenda, as was the case in the so-called ‘gyllegate’ orcontroversy in Denmark in 2016.

“I find it grotesque that there is this option. Let’s say that an environmental scientist is studying nitrate emissions somewhere in the country. His first measurement shows that the values ​​are far too high. But he cannot not go out and write about it in a comment because he cannot publish before the agreed time. And the ministry may demand a further three month delay,” says Heine Andersen, who in a featured comment on the Danish news site Information criticizes university management for not protecting the freedom of research.

Backed up by lawyers

The formulations in the UCPH codes of ethics allow for a new ‘manure gate’ to take place while the report is kept hidden in the drawer and the government goes out and submits a bill.

He also believes that it violates section 27 of the public administration act which states that no blanket confidentiality obligation should be imposed.

Can there be any arguments, in relation to competition, for postponing publication of research results with external parties?

“There is specific legislation and regulations for a more general secrecy in connection with commercially-oriented research that could lead to patents. You can be for or against this, but this has legal backing. But what we are talking about here is not under this law,” says Heine Andersen, continuing:

“The fact is that the formulations in the UCPH codes of ethics allow for a new ‘manure gate’ to take place while the report is kept hidden in the drawer and the government goes out and submits a bill they want passed. This means that an agency or organization may decide to postpone publication of research results for no legitimate reason. This is contrary to good scientific practice. And as mentioned above, it may be in violation of the public administration act.”

Complaint to the ombudsman

According to the university’s own figures, researchers enter into about 800 cooperation agreements each year with ministries, companies and organizations. In these research projects, according to the new UCPH code, there will be a risk that researchers “will be affected by an external party’s special interests”. This creates a conflict of interest that can “compromise the professional assessment”.

Heine Andersen has been in contact with management on several occasions to find out if the wording in the new codes is in violation of the public administration act and the university act. And now the case has ended on the Danish Ombudsman’s desk in the form of a complaint.

It has not been possible to get a comment from Prorector Thomas Bjørnholm. But in an article last November, he rejected a three month postponement on the Danish Environmental Protection Agency’s future service contracts, and refers to the code on government service, which states:

Normally, the postponement of publication for consulting should not exceed 3 weeks.

The UCPH code on service to authorities.

The response does not satisfy Heine Andersen. He awaits a decision by the ombudsman.

“I hope that the matter will be resolved and that the Office agrees with my views. And that the rules are changed so that researchers can freely express themselves unless there are good, specific and legitimate reasons for their results being kept secret. This is one of the foundations of an enlightened democracy.”