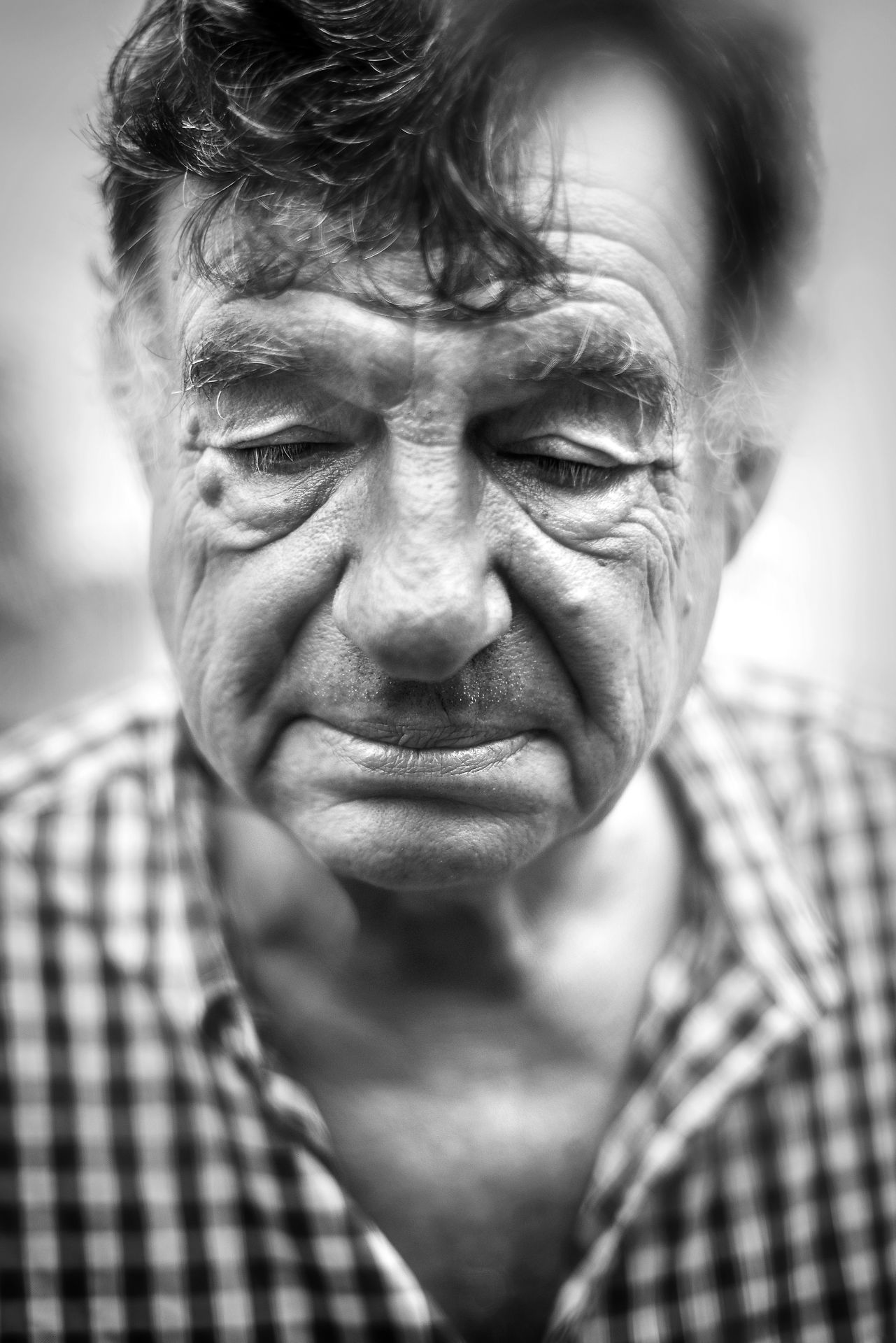 Gender — It is not only in higher education that men are being surpassed by women. Many men have no education at all, and this is a serious problem, says psychologist Svend Aage Madsen. A problem for society and for the men themselves.

Svend Aage Madsen is perusing the numbers for this year’s admissions at the University of Copenhagen that I have sent to him.

»These are really significant numbers,« he says at the other end of the phone line.

»This is a dramatic trend.«

This is the trend: Where university’s degree programmes a few decades ago were something that a small group of men went through, things have changed since the mid-1990s. Women now have a clear majority in the country’s higher education degree programmes (that is, among the students, not among the scientific personnel, where men still occupy the most positions).

57 per cent of students who were offered a place in higher education were women this year, and at the University of Copenhagen the percentage was even higher at approximately 62 per cent.

The trend tells us two things. On the one hand it is a story about one gender, women, who have liberated themselves from the bonds of society and have taken control over their lives and careers. This is the happy version of the story.

But the figures also reflect a different trend: Many men do not get very far in the education system.

Many men don’t like being at school, and they are not good at it.

There are still a majority of men on the vocational training programmes. But there are also a large number of people who never get that far. The vast majority of Danes who only complete primary school are men. And the think tank DEA has shown that men raised in lower-income groups find it difficult to break out of their social class in terms of education.

They are some of the men that Svend Aage Madsen, a research director at the national hospital Rigshospitalet and chairman of the Danish Men’s Health Society, has spent his career researching.

»It is not the women who leave them behind. It is a general trend, you could say. Many men have found greater difficulties adapting to the demands of modern society, like when it comes to education. They have not found their way out of the quagmire in the same way that women found a good way out of their quagmire. I’m very interested in this and I ask: What is the way out for men?«

In his research, Svend Aage Madsen has demonstrated a correlation between education level and factors such as marital status, health and the number of close relationships.

No less than 45 per cent of unskilled men are also single, and it is these men who lose out in the different spheres of life. They live shorter lives, earn less, and are more lonely than other men.

According to a study from a Danish think tank, the Economic Council of the Labour Movement, the men who have only completed a primary school education have a median life expectancy of 76 years. This is 7.6 years less than men with a longer higher education. At the same time single, unskilled, Danish men only earn an average of DKK 154,000 per year compared to an average of DKK 422,000 for all men. This is according to 2017 statistics from the public service media DR.

Svend Aage Madsen says that it is a complex issue, and that it is not just about education. But according to the psychologist, it is necessary to study why so many men are left behind in the educational system.

»Many men don’t like being at school, and they are not good at it. We have to ask: How can they become more qualified and get better skills throughout life, so that they can fulfil society’s requirements?«

Svend Aage Madsen proposes that a committee investigates how to develop new forms of education that are better suited to disadvantaged men, from primary through secondary school all the way to adult education.

Cannot be the same as dad

From his home out west of Copenhagen, Svend Aage Madsen can see young men driving around »furiously« on combine harvesters to bring home the harvest, and it appears to suit them, he says. They may have become the same as their fathers and they are content with this.

The problem is that this is a lifestyle that is on the wane many places. You need a higher degree of specialisation to succeed in Danish society, digitalisation is gaining ground and unskilled jobs are disappearing.

You no longer just become what your dad was, or what is natural in a particular social class. Today things are more fluid, and you have to make your own way through the educational jungle.

Svend Aage Madsen says that women have been good at adapting to this trend and planning their lives and education. Like this: I need this grade point average to get into this study programme to get this job. The opposite is the case for many men, according to Svend Aage Madsen. And perhaps this is one of the reasons why there are 9,000 more women than men admitted to Danish higher education this year.

»You could say that it is a wake-up call to the men in a wider sense. Think about what it is that you want in life! This is one of the things that is needed to solve the problem. That young men become better at thinking about their life trajectory at a deeper level than that they just have to earn money.«

You can ask yourself whether some of the problems might just go away.

If many uneducated men find it difficult to find a partner, then is it not just because both men and women need to face up to the fact that women today often achieve a higher educational status than their partners? That the cliché about the managing director (a man!) and his secretary (a woman!) is dead?

»It is my hope that we learn from this radical change, and that these status issues are levelled out in a new way. I think they will do. The question is just: How do the new relationships hold up, and what are women demanding from these relationships?« says Svend Aage Madsen.

»If men previously were satisfied with having a stay-at-home partner who could take care of the children and tag along to Mallorca, then it may well be that women have other requirements. I’m very interested in seeing how this plays out. I don’t know how this will turn out.«

Perhaps the reason why the public debate rarely revolves around vulnerable men is that the problem is complex.

As men are not only a majority at the bottom of the educational ladder, but also at the top of society, if you measure it on management jobs, board positions and earnings. This will not change a lot in the coming years, because even though men are, generally, outnumbered in higher education, they dominate the study programmes that lead to the highest salaries.

Researcher numbers at universities, are also skewed towards men. At Danish universities, one third of academic staff are women, and it gets worse, the further up you move through the ranks. Only one in every four University of Copenhagen professors is a woman.

»But it is important that there is no competition between the genders. Because it’s a problem for society when we have so many uneducated men who can’t get the kind of jobs they could get in the old days. And the problem has only got worse in the period of time that I’ve been working on it.«