Sent home without pay from your Danish student job? Here are your rights 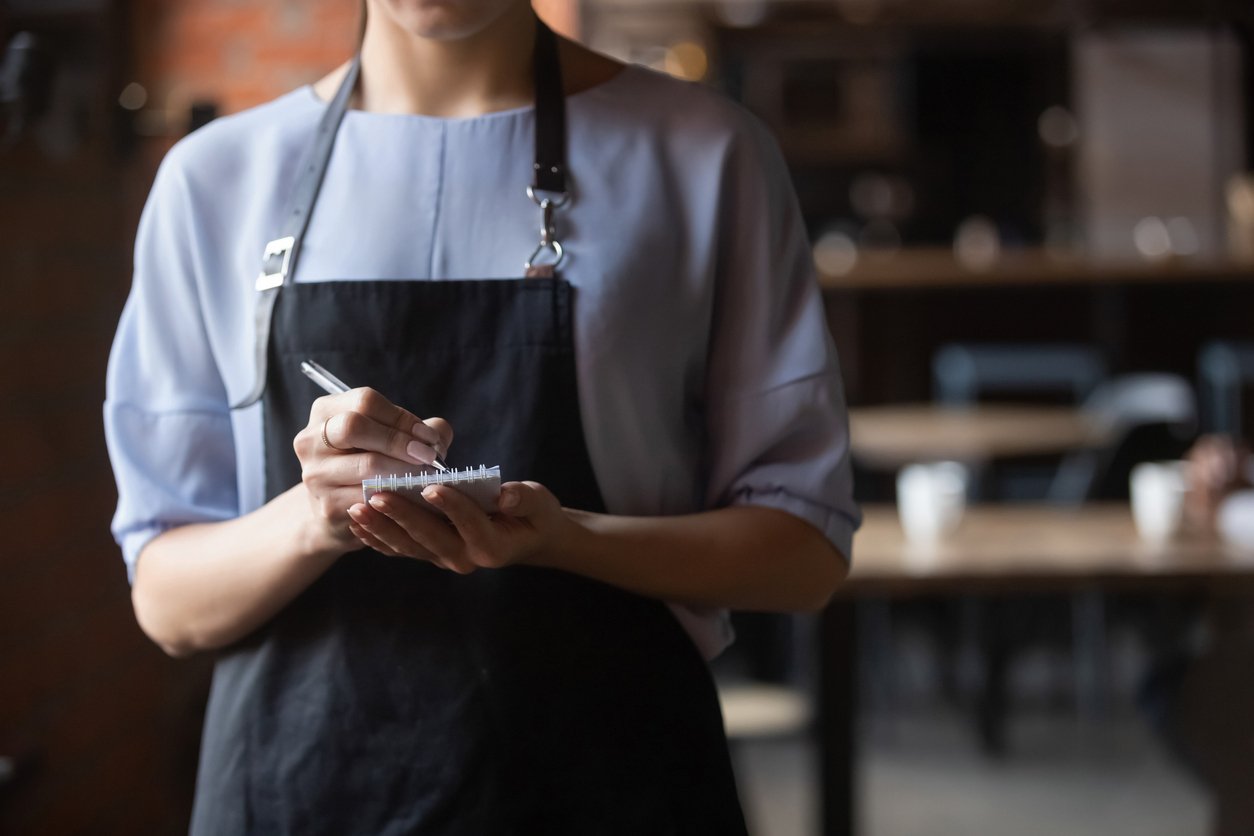 Can your employer send you home without pay because of the corona shutdown? We have asked someone who knows something about it.
image: iStock

Even if your contract states that the number of hours per week may vary, you may be able to get full pay while sent home.

Maybe the place you have your student job is also closed, and maybe you’ve been sent home without pay. But can your employer do that?

We asked Berit Krøyer Rasmussen about this. She is a consultant at the trade union Danish Association of Masters and PhDs in something called the Negotiating and Consulting office: »We are dealing with all the members’ cases that come in – layoffs, changes in working conditions, all the consulting and guidance in relation to employment in the public and private sectors, and this includes students.«

Right now, the staff at this office are giving guidance from home, »I’m sitting at home in my living room, which has been turned into an office,« she says.

READ ALSO: In the dorm’s shared kitchen, they disagree on how to handle corona

A QUICK CHECK UP ON YOUR RIGHTS

Find your letter of appointment or contract.

Have you been employed in accordance with collective labour market agreement rules [a Danish ‘overenskomst’, ed.]? Then you’re probably entitled to pay.

Are you a salaried employee? Then your employer will be required to pay you a salary during this period and you should also be available to the employer during the period.

Check to see whether it states an ‘expected’ or fixed weekly number of hours. If it is more than eight hours, then you, as a salaried employee, are entitled to pay for these hours.

Are you a salaried employee but do not have a set number of hours on the contract? Find your pay slips from the last three months and figure out how many hours you’ve worked on average per week. This should be the basis of the salary that you are entitled to while you have been sent home.

Send your letter of appointment or contract to your union, They can give you guidance on what you are entitled to. If you’re not a member of a trade union, then people like Berit can’t help you. You still have rights, but you just can’t get access to the same guidance.

They have had a lot of enquiries to the department due to the corona epidemic, according to Berit Krøyer Rasmussen. Enquiries have also been coming in from students, »because they are also getting caught up in this crisis. They are being terminated and sent home without pay, having their working hours cancelled and so on. Especially those who are employed in the private sector. We are also hearing from some who are temporary staff in places like kindergartens – the students have many different types of jobs.«

Berit Krøyer Rasmussen has counselled a student who was sent home without pay because there was no work because of the corona crisis. But here the contract was decisive, and the student was, actually, entitled to pay. In the contract, her 15 weekly hours were stated with a wording that the number of hours could vary:

»The fact that she has a number of hours, and that it is more than eight hours a week on average, means that under the Danish Salaried Employees’ Act she is entitled to what she could expect to be paid during the period. She went back to her employer and said so, and now she’s got her salary.«

»We do have some, who are not employed on collectively bargained terms, who are not a salaried employee, and who do not have eight hours a week. Then they are not entitled to much,« she says.

»We can see that those who are on contract as a substitute, and who are called in as needed – they are paid by the hour and there’s no number of hours on their contract – they can typically be terminated overnight. And then they’re not entitled to anything in this situation. So they’re been hit hard.«

Although Berit Krøyer Rasmussen has seen employers sending students home unfairly without pay, she does not think they are deliberately breaking the rules.

»From what I’ve seen and from what I’m hearing from my colleagues, it doesn’t seem like employers are deliberately trying to take advantage of this. It is a new situation for them too. If students do meet resistance, they should call us, and we can help them. But it is my experience that when students go back to their employers with this, they put things back in order,« she says.