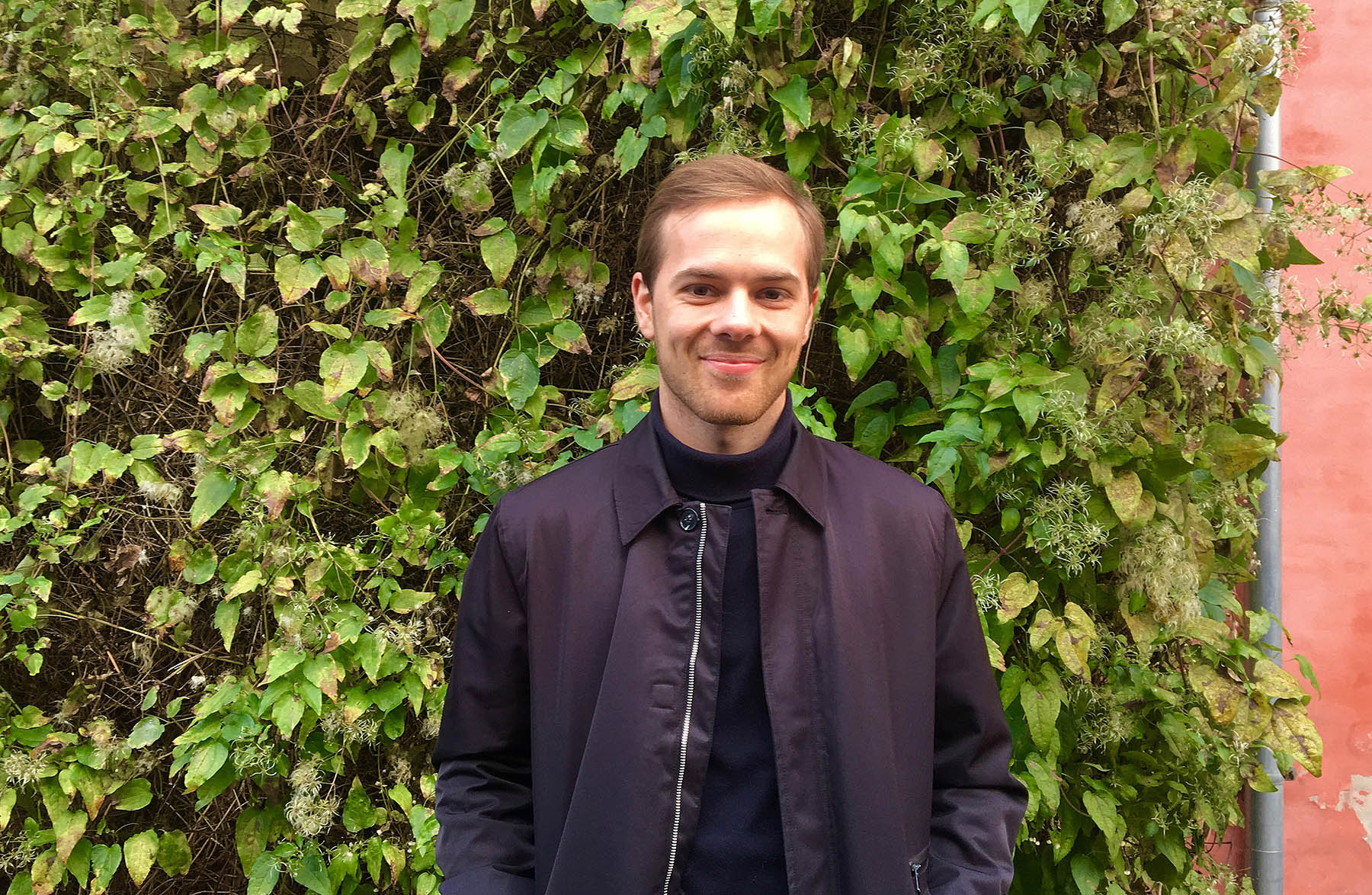 Bonus — Under certain conditions, it pays to study abroad. This is according to a master's thesis from the University of Copenhagen, which has studied the impact of studies abroad on the student's subsequent salary later in their career. UCPH head of education services wants to widen the study to include more study programmes.

If you plan to take a break abroad as a student, is it really worth all the effort?

You need to get prior approvals, possibly separate from your girlfriend or boyfriend for a period of time, save up money, and move away from you’re your good home in Copenhagen (if you have one) to study under unknown skies.

Now, a former master’s student from the University of Copenhagen – Emil Regin Brodersen – has proven that in certain circumstances, it may well indeed pay off.

Emil Regin Brodersen’s investigation applies to economics students from the University of Copenhagen – and it shows that students who have studied abroad can earn almost DKK 600,000 more in salary over the course of the first eight years of employment after graduating as economists (cand.polit).

The thesis indicates that the rewards are more due to their higher levels of professionalism rather than their linguistic and intercultural skills.

Emil Regin Brodersen is today employed by the Ministry of Finance, but after an agreement with the Department of Economics at the University of Copenhagen he completed a summary of his assignment to the university after completing his thesis in spring 2017. His topic is of interest to staff at UCPH.

The summary of his assignment was released 1st October: Memo on the effect of study abroad (pdf):

It comes in the wake of an analysis last week from lobby group Danske Universiteter showing international students’ net socio-economic gain to Denmark, she says. She has, however, not heard of similar analyses from fields other than economics, and is interested in finding out more.

“The question for this analysis is whether you can generalize for all university education programmes – that is, whether it can pay for other Danish university students than economics students to study abroad during their programme. This would be interesting,” says Trine Sand.

Has controlled for many factors

The data sets for the students’ studies abroad were given to Emil Regin Brodersen from the UCPH registers via the Department of Economics.

The data sets from the University of Copenhagen have then been linked up with data from Statistics Denmark, which show how students have faired on the labour market after completing their studies.

Emil Regin Brodersen has been careful to construct a credible control group of economics students who stayed at UCPH.

The students in that group were then compared to the group that studied abroad for a period of time.

“I have controlled for the variables of grades, work experience, gender, age and what year the students started their studies. Once I have checked for these factors, I believe that the only thing that separates the two groups is that one has been on a study abroad and the other does not. So the pay gap between the two groups can only be attributed to the study abroad,” says Emil Regin Brodersen.

Asked if there were any weaknesses in the assignment – which he received the highest grade ‘12’ for – he answers:

“There may be some factors that are not observable, and which make it not actually the effect of a stay abroad that is measured, but more the effect of those who choose to go an exchange abroad having different personal characteristics. This is a classic issue – that there are some things you cannot measure and which are hard to control for,” says Emil Regin Brodersen.

He also points out that his study only includes economics students and that the groups he has measured are not very large. This makes an interpretation of the results difficult.

If you are to believe the results of his thesis, then master’s students in economics who go to study abroad, will earn DKK 45,000 more a year than those from the control group, only two years after they have graduated. After eight years in the labour market, they will have earned a total of almost DKK 600,000 kroner more.

His analysis shows that the rewards for a stay abroad go in particular to graduates on exchange with a university ranked in the top 100 on the Times Higher Education rankings from 2016 (UCPH is ranked no. 120).

“This indicates that the rewards are due to higher academic levels rather than linguistic knowledge and intercultural skills,” writes Emil Regin Brodersen in the summary.

Employers do not automatically reward those who study abroad

The study abroad does not lead to any financial gain in the first year of work after a master’s degree. And there may be an explanation for this.

The results indicate, according to Emil Regin Brodersen, that employers do not consider the stay abroad as a credible signal of increased employee productivity. It’s not enough, just to ‘have been on a trip abroad’.

Instead, the employers reward the graduates who have both achieved real professional skills during their stay abroad and who, through several years in the labour market, have proven that it has had a positive impact on their productivity.

The inspiration to write a thesis on the effect of a study abroad came to Emil Regin Brodersen while he himself was studying abroad in Berlin. He wanted to know if he – and others – would gain an economic benefit from it later.

He would also like to try out some of the theory he had been studying at UCPH. The same theory had not been used in conjunction with students’ studies abroad before – because it had not been possible before:

“It is a relatively new phenomenon that students have started to leave on exchange programmes. It really picked up in the 00s, so when I was observing how students work on the labour market for up to eight years after study, I could only use students who had begun their studies in 2008,” Emil Regin Brodersen says.