They owe study grants, yet international students bring in good money for Denmark 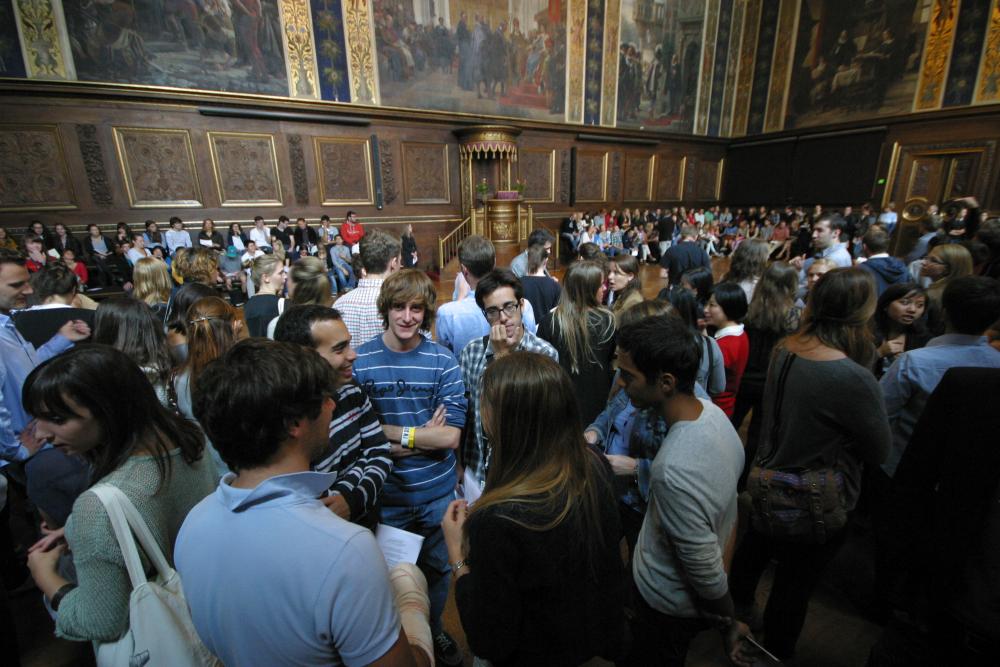 The money — For Denmark, having international students is a profitable thing. This is according to a new analysis by the universities’ interest organisation Danske Universiteter. And it applies even though international students who get SU study grants cost the Danish government DKK 400 million in defaulted debt payments.

After calculating the financial contribution from about 5,000 foreigners with a Danish university degree, the universities lobby Danske Universiteter concludes that incoming students are good business.

During the period of studies and eight years subsequent, the average international graduate contributes DKK 779,000 to the economy. This is according to the analysis which has been written up by Damvad Analytics.

The calculation of foreign graduates’ contribution to the economy is net of expenses, including the cost of their education programmes and the SU study grants.

A verdict from the European Court of Justice from 2013 means that EU citizens who travel to Denmark and are in employment are entitled to SU student grants. This has led to more than a  in the number of foreign students receiving SU study grants in Denmark from 2013 to 2017 and has made international students a hot political topic.

Some EU citizens who have taken SU ​​student loans in Denmark have not paid off their debts and authorities are finding it difficult to get the money back.

In a response to parliament 2nd November 2017, Minister for Higher Education and Science Søren Pind (V), stated that foreign students in 2016 owed slightly more than DKK 2 billion, which is almost double the amount since 2012. Of this, DKK 426 million is non-paid defaulted debt payments.

The Danish People’s Party (DF) wants to reverse the rules so that they correspond to the situation before the EU court’s ruling that gave rights to Danish SU, according to the party’s education and research spokesman Jens Henrik Thulesen Dahl. This, even though having international students makes good financial sense in general.

“There are certainly areas where we have a shortage of skilled labour, and it may make sense with foreign students. But this does not change that we would like to choose who we want to study here. And we need to fix the problem of people not paying back their debts,” says Jens Henrik Thulesen Dahl.

In connection with the budget negotiations the Danish People’s Party has called for an ‘earnings principle’, so that students can only get SU if they have stayed in Denmark for seven out of the last eight years.

The negotiations are not completed, says Jens Henrik Thulesen Dahl.

“Another measure might be that foreign students should take and pass a course in Danish,” he says. “This would also help ensure that those who come here will have a greater opportunity to subsequently get a job.”