The pressure is on: Students want serious climate policy at the universities 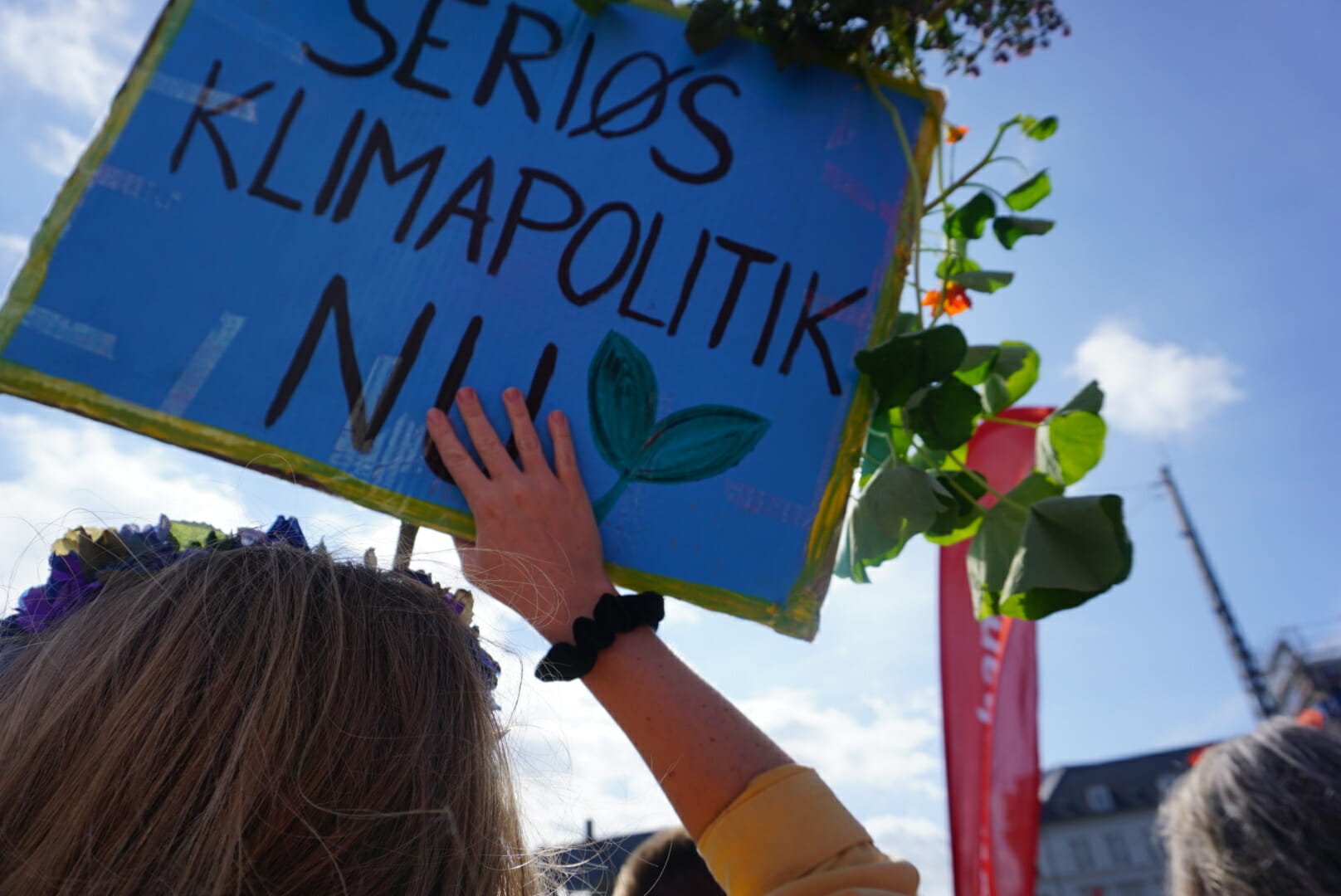 Debate — Students support a call by 606 researchers on climate to university management. In a petition they now also ask their universities to lead the way with ambitious climate efforts.

More than 600 Danish researchers want universities to be at the forefront of a new, ambitious climate policy. This is the message in an open letter signed by 12 scientists to the Danish universities’ managements in the middle of November.

12 researchers with 600 co-signatories sent on 16th November an incisive proclamation to the universities’ boards and managements.

They want an ambitious and comprehensive climate policy at Danish universities.

Now the students are coming aboard. In a petition, they back the call from researchers and their specific proposals on how universities can do better in their climate efforts.

“We students want to be able to face the challenges of the future and there is therefore a need for the universities to put a much greater focus on climate change and other aspects of the Anthropocene epoch,” it states in the student’s petition.

The collection comes in continuation of a debate event held by the National Union of Danish Students (DSF) and the Green Student Movement (DGS) on ethical research at the universities in the light of climate change on 27th November.

The universities should be ambassadors

The students want the universities to be ambassadors for an ambitious climate policy. Just like the researchers in the open letter on climate, they believe that universities should play a central role in limiting global temperature increases.

They encourage the universities to lower their own CO2 emissions and support research in environmental sustainability and climate change. According to the petitioners, ambitious climate action involves:

The University of Copenhagen has worked to make the university more sustainable since 2008. In 2016, it passed an ethical investment profile, which stated that it would not invest in companies that have more than 5 per cent of their turnover from fossil fuels. In 2020, it aims to have reduced the university’s CO2 emissions by 65 per cent under the Green Campus 2020 initiative.