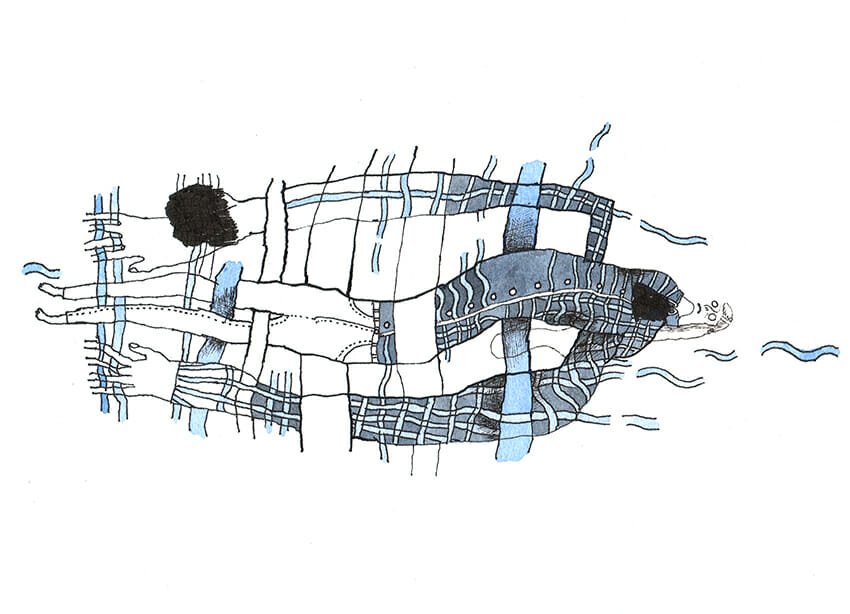 International students who stayed in Copenhagen during the shutdown had lots of worries, a survey shows. Their well-being should be a joint responsibility, says the head of the Department of Anthropology.

Loneliness, anxiety, and a feeling of uselessness, are some of the most prevalent emotions in a new study of international students’ well-being during the shutdown of Denmark.

Three out of four international students replied that they feel anxiety on a weekly basis. 61 per cent responded that their anxiety had become more predominant after the shutdown. The same applies to loneliness, where 63 per cent said that it had increased during daily life under the corona crisis.

Professor Bjarke Oxlund is Head of the Department of Anthropology and has been involved in the study. He says that it is, in particular, the lack of social interaction that is having a big influence on the numbers:

If you live in a small space, and are used to having large parts of your daily life outside in public spaces, it is very restrictive when everything shuts down.

»International students have been isolated in a particular way. This is due to the fact that a lot of people in their contact network are also international. It has made them particularly vulnerable, that many others have gone home.«

Of the 881 students taking part in the study, 195 went back to their home country during the lockdown, while 18 replied that they had gone to another country than Denmark.

Maybe there is not much to stay for, if you are »trapped in a very small dorm room and see every second dorm-mate fly back home,« as Bjarke Oxlund puts it.

The months of isolation in their homes have affected the well-being of international students to a particular degree:

»If you live in a small space, and are used to having large parts of your daily life outside in public spaces, it is very restrictive when everything shuts down,« according to Oxlund.

No flights, lots of worries

Apart from the shrinking social network, Bjarke Oxlund says that the students’ concerns are typically due to the distance to their home country, and the reality that they have not had the opportunity to go home:

»During the lockdown, all travelling activity has been stopped – so you have either decided to stay, or you have gone home. The decision has already been made. So even if your grandma is about to die at home in Spain. There are no flights.« 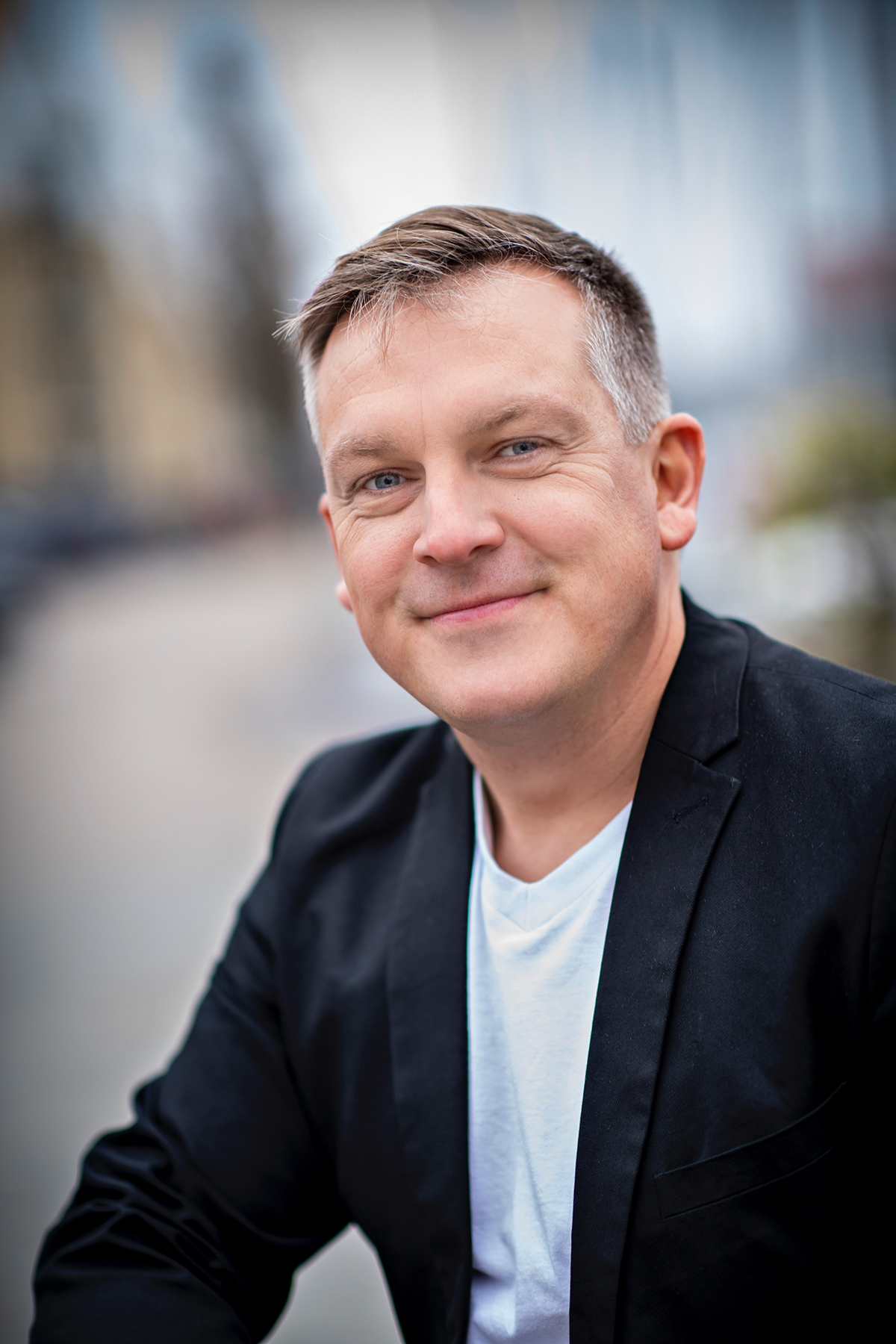 Many international students come from countries like China, Italy and Spain, that have been severely affected by Covid-19.

»This is in itself a matter of great concern. It has been difficult for the students to work out what to do in a situation where they are far from home, and not necessarily having a large network among Danes,« says Bjarke Oxlund.

According to the survey, the majority of international students (68 per cent) have sought out information about Covid-19 via their home country’s own channels.

»To get an overall understanding of corona, this is fine. However, in relation to how you should act in a Danish context, then the decisions of authorities in other countries are next to useless. A Swede, for example, cannot use the Swedish approach in Copenhagen. When you live in Denmark, you need to be up-to-date on the Danish situation and Danish precautions,« says Oxlund.

But understanding Danish guidelines can be difficult if you do not come from Denmark. This also goes for seeing a doctor or looking for psychological counselling.

We need to take on a social responsibility for the foreign students on our courses. They are not just cattle to be fed through the educational process.

»If you do not know the Danish healthcare system well, it can be difficult to find information and guidance on diseases and mental issues. And it’s difficult, of course, if you can’t stay informed in Danish,« says Bjarke Oxlund.

On top of this, you need to consider that a visit to the doctor in Denmark can seem disproportionate, if a new foreign student has to find their way around new services which in their home country would be available on campus:

»Our universities are of a particular kind. They are not like American campus institutions, where you have a health centre, and all necessities, within the confines of the university,« says Bjarke Oxlund.

READ ALSO: Scared and lonely in the land of corona: »It’s hard to do normal things – like getting up«

What can the university do?

In Denmark, the health system and the university are separate institutions. Could the University of Copenhagen learn from the North American system in terms of international students’ well-being?

»The simple fact that we as a university have a geographical spread over different campuses means that we are not a physically – or psychologically – integrated unit. The university will not undergo a transformation like that over night,« says Bjarke Oxlund.

Oxlund says that changes should not take place in the central infrastructure of the university, but in the local communities. That is, the departments, where international students (normally) come and go on a daily basis.

»We need to take on a social responsibility for the international students on our courses. They are not just cattle that come in from the fold, and then have to leave again. They are complete human beings who we should not only involve academically, but also make an effort, each semester, to have them included in the social life of the study programmes,« says Bjarke Oxlund.