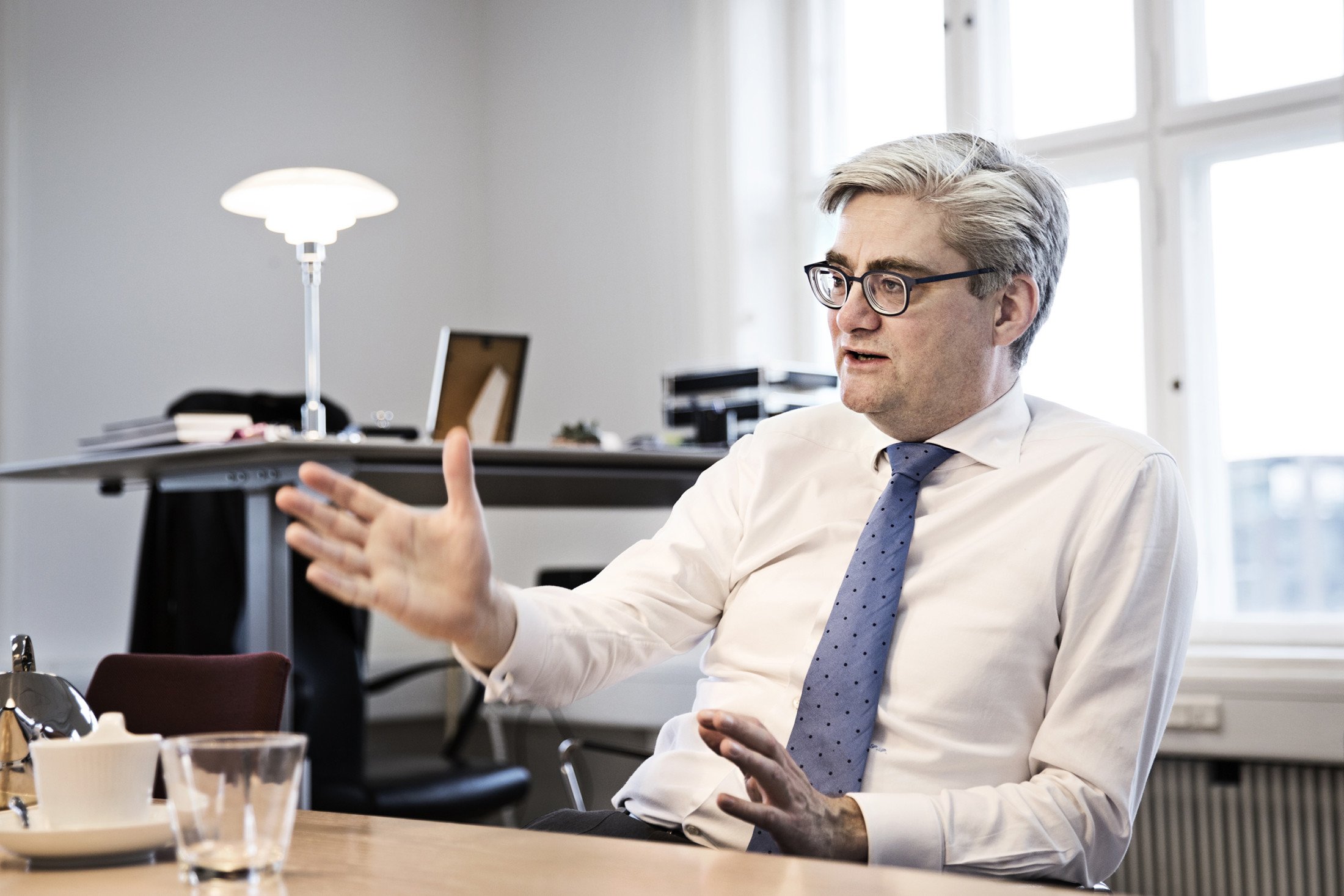 Minister for Higher Education and Research wants to continue the rolling year-on-year cuts to funding of higher education institutions by two per cent a year for another year – now up to and including 2021. This will cost the University of Copenhagen another DKK 231.4 million.
image: Lizette Kabré

Budget — In a response to Mette Reissmann of the Social Democrats (S), the Minister for Higher Education and Research Søren Pind has specified what the Danish government's two per cent so-called re-prioritization contributions will cost the different educational institutions. The University of Copenhagen will be, by far, hit the hardest.

The numbers show that there will be substantial cuts, which, in my opinion, will have negative consequences such as poor teaching, firing of staff, closure of education institutions and so on.

Education minister Søren Pind has released the figures on how much the government’s annual two per cent savings requirement on all higher education institutions will cost individual universities. That the University of Copenhagen (UCPH), as Denmark’s largest university, is to cut the most, comes as no surprise. But the jump down to number two on the list might surprise you.

The cuts are part of the so-called re-prioritization contribution, which has been in effect since 2016. The cuts to funding should originally have only worked until 2020, but the Danish government has now proposed in its budget for 2018 that it be extended to 2021.

UCPH rector Henrik Wegener has to the University Post called the budget proposal “unambitious” and “with no belief in research and innovation as the path forward“. Both business lobbies, the Confederation of Danish Enterprise and the Confederation of Danish Industry, write in an article on news site Information that the time is right to cancel re-prioritisation contribution.

Søren Pind’s statement also shows that the total cuts to higher education funding will total DKK 1.9 billion in 2021. Mette Reissmann says to the University Post that she wanted to ask Søren Pind the question because she wanted to be informed about what the financial consequences of the re-prioritisation contribution was:

“The numbers show that there will be substantial cuts, which, in my opinion, will have negative consequences such as poor teaching, firing of staff, closure of education institutions and so on,” says Mette Reissmann.