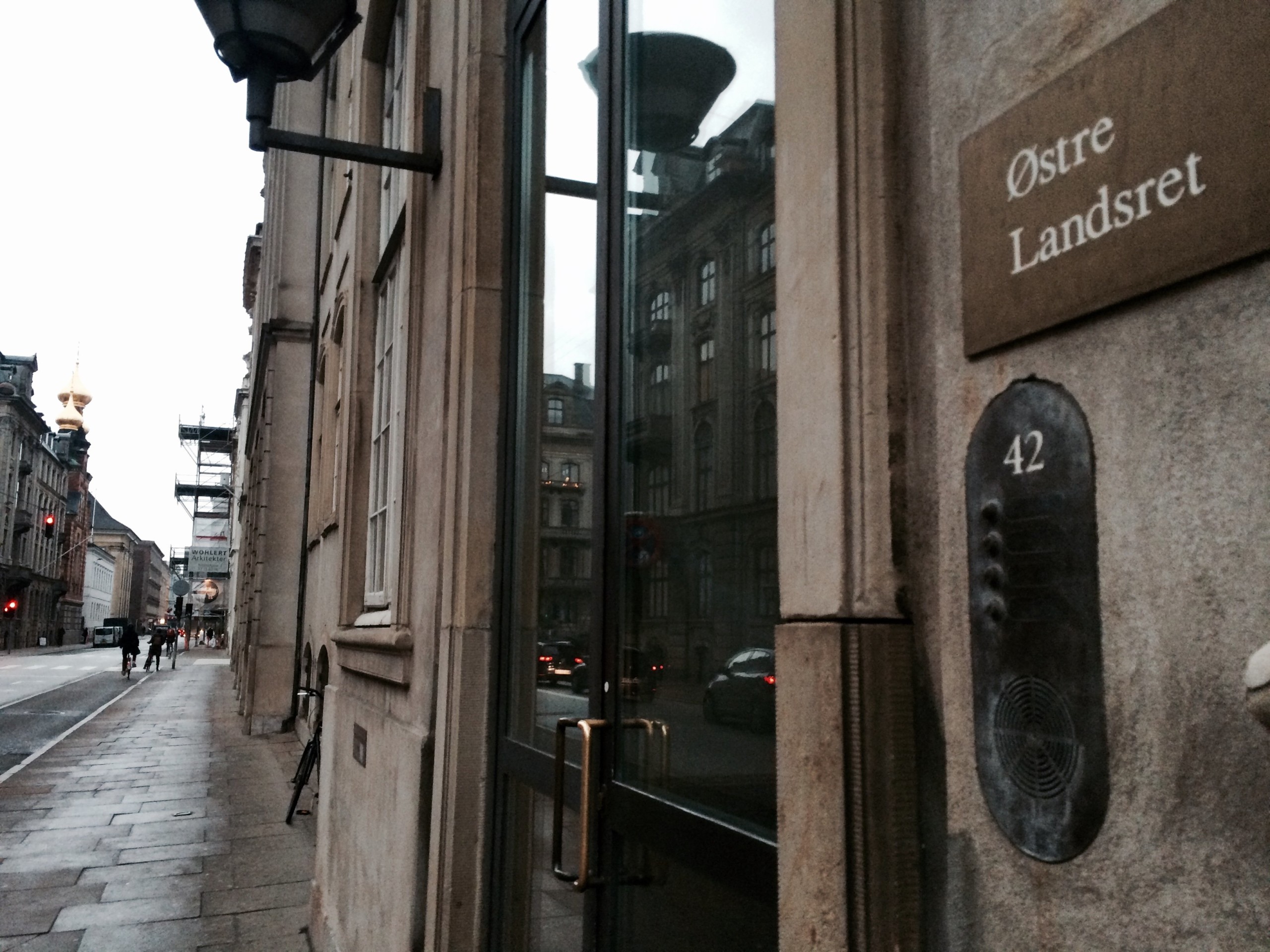 Let off the hook — The Danish Eastern High Court has reduced a penalty given to UCPH for using a foreign examiner without a work permit. UCPH keeps its fast-track license.

A fine given to the University of Copenhagen (UCPH) for using a foreign researcher with no work permit as an examiner has now been reduced from DKK 60,000 to DKK 10,000. This is according to the Ritzau news agency.

Before the verdict, UCPH was set on losing its fast recruitment option for international scientists and instructors.

We are highly dependent on foreign labour.

The latest fine exceeded a DKK 20,000 threshold and would have also cost UCPH its  .

But now, with the fine set at DKK 10,000, the university director can breathe a sigh of relief:

“I’m glad the verdict went in our direction. It agrees with our contention that the fine was out of proportion,” says University Director Jesper Olesen to Ritzau.

“We are highly dependent on foreign labour,” he says.

The University of Copenhagen employs around 700 scientists from countries outside the EU.

The rules for work permits affects UCPH, but also other companies that depend on foreign labour as the news site Berlingske has uncovered.

The rules state that a foreign researcher must have a new work permit for each university he/she works for.

The government agency Immigration Service has been criticised for not allowing the transfer of a work permit from universities.

The penalty that the University of Copenhagen has just had reduced had been triggered by a foreign scientist, which UCPH had used as an examiner, only had a work permit for another university.

The Immigration Service is currently working on making it easier for employers that use foreign labour to get the right work permits.