UCPH will not invest in coal, oil and gas - will you? 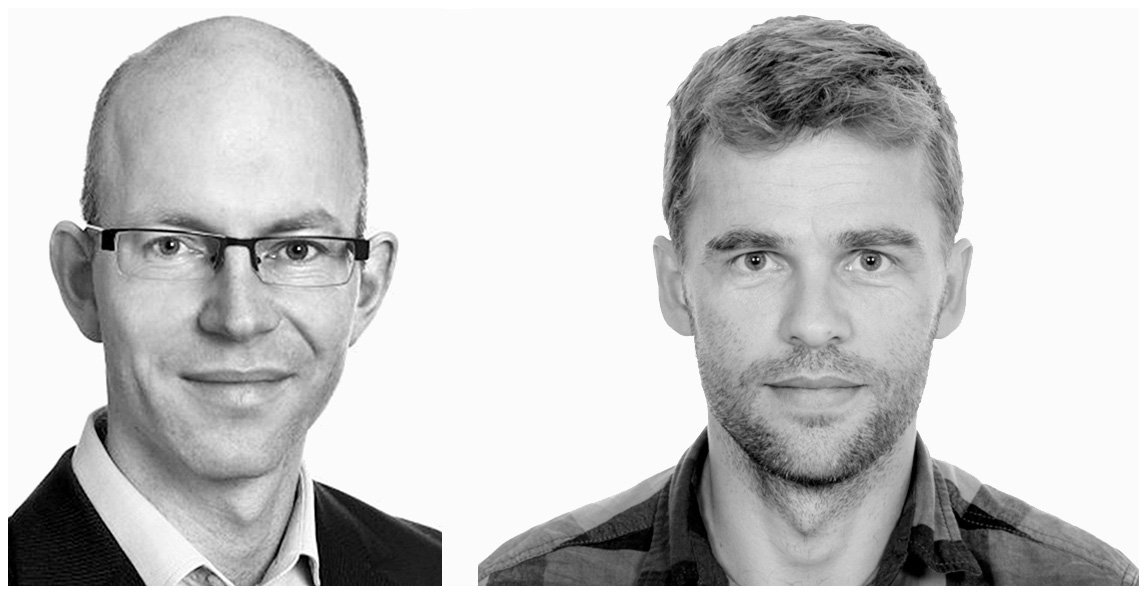 Sustainability — A number of pension funds are to hold their general assemblies in April. Here UCPH employees can influence the investment of hundreds of billions in a sustainable direction.

In the autumn of 2016 the University of Copenhagen’s Board of Directors decided to exclude companies that mine coal, oil and gas from the university’s excess liquidity investments. More than 100 students and staff at UCPH had in an open letter called on the board to choose a fossil-free investment profile.

This spring, UCPH employees can again directly affect the green transition. A number of pension funds are holding their general assemblies in April, and the green transition is on the agenda in several of them. These are investments worth hundreds of billions of kroner.

Most of the pension funds have declared their support for the Paris Agreement, namely to keep global warming below 2 degrees Celsius. However, it is unclear how this ‘support’ is put into practice when we continue to invest billions in coal, oil and gas companies.

Pension funds have so far declined to follow the rapidly growing number of institutional investors that exclude fossil fuel companies from their investments. Instead, the pension funds have argued for the value of so-called ‘active ownership’, where they through dialogue and voting at companies’ general assemblies may influence fossil companies in a more sustainable direction.

But most of the companies that extract fossil fuel reserves do not heed this, and have not presented strategies for a transition. The French company Total has for example recently presented a strategy stating that it expects to have 20 per cent renewable energy in its portfolio in 20 years time. If all fossil companies have a similar strategy, the Paris Agreement target of a maximum of 2 degrees of global warming will not be reached by far.

What is clear is that these companies have a large interest in maintaining the status quo. Analyses from the  and the UN climate panel show that no more than one third of the world’s known fossil reserves can be exploited if we are to achieve the Paris targets. This means that companies with fossil reserves must switch to other, more climate-friendly forms of energy production.

UCPH staff contribute with important research on climate change and on its consequences – knowledge that emphasizes how urgent and serious the situation is. Our hope is that all university staff will also take responsibility for getting our pension savings to reflect this.

Several of the companies that Danish pension funds invest in have actively supported research and communication that disputes the extent and .

Several of these companies still spend billions on finding more fossil fuel reserves, even though the vast majority of existing reserves cannot be exploited as mentioned above. See f.ex. the article in The New York Times on the double role of Exxon Mobil.

And what is worse, several of these companies are looking for ways to limit the policy measures for a green transition.

This is also emphasized in a report from 2016, The Climate Accountability Scorecard. The report is based on studies of eight large fossil fuel companies in the period January 2015 to May 2016 that include Chevron, Exxon Mobil, BP and Shell – companies that several Danish pension funds invest in.

Several of the companies that Danish pension funds invest in, have actively supported research and communication that disputes the extent and causes of climate change

The study evaluated the companies, including their statements on climate science, their association to lobby groups that spread disinformation about climate science and/or attempt to block climate action, as well as on the publication of their own CO2 emissions and their plans to reduce them.

The report’s conclusion was sobering. Exxon and Chevron, for example, got the label ‘extremely poor and irresponsible’ for their poor or misleading communication of the catastrophic consequences of climate change for the planet and for their continued support of lobbying against specific climate policies.

UCPH staff contribute with important research on climate change and on its consequences – knowledge that emphasizes how urgent and serious the situation is. Our hope is that all university staff will also take responsibility for getting our pension savings to reflect this.