Unemployment for new graduates went up during the corona crisis. What can we do about it? 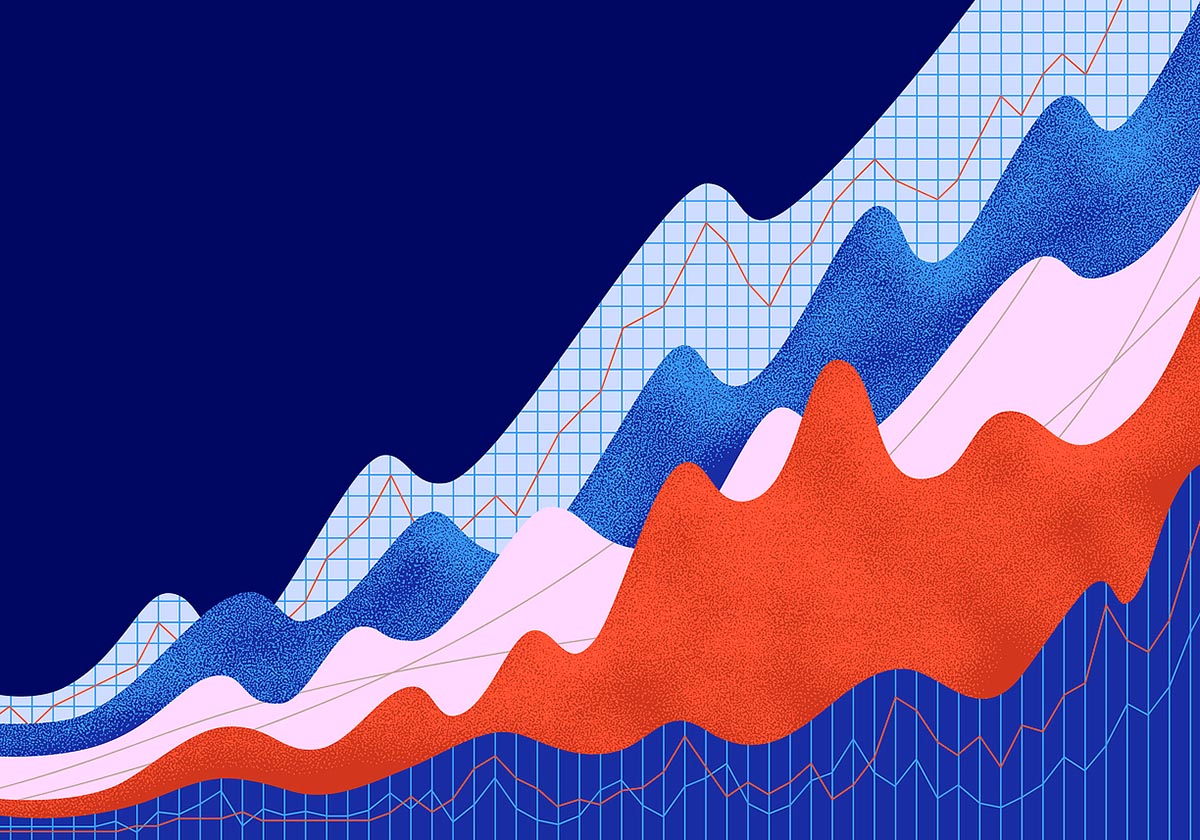 21.8 per cent of new graduates in Denmark were unemployed six months after graduation in the spring of 2020, up from 18.5 per cent the year before.
image: iStock

Unemployment — Three experts offer their take on how new graduates can get a job faster, even after the corona crisis. »We are dealing with some young people who can have their careers permanently scarred unless we do something,« they say.

It is not surprising that it is more difficult to find a jobs as a new graduates during a societal crisis.

This was the case during the 2008-09 financial crisis, and this has been the case during the corona crisis as the first shutdown severely affected the job prospects for graduates from higher education programmes. This is according to a study from the Danish think tank Economic Council of the Labour movement (AE).

The remarkable thing is not just the increase, however. It is also the already high level from which the unemployment is going up.

The AE Council’s study shows that the proportion of new graduates who are full-time unemployed six months after graduation in Denmark increased from 18.5 per cent to 21.8 per cent from 2019 to 2020 for the students who graduated in the first quarter.

Mie Dalskov Pihl, the analyst who did the study, says that it is too early to conclude that the corona crisis has led to a permanent increase in graduate unemployment. But she says that the numbers should lead to a discussion on how to reduce the number of unemployed graduates – also in the years following the corona crisis.

»The recent increase is due to corona, but even before the crisis the graduate unemployment rate was high. It is a structural problem,« she says.

More recent graduates are expected to break in to the labour market as society opens up. But for many of the students who graduate in a few weeks time, the starting point is more bleak than usual.

And this should be taken seriously, according to Mie Dalskov Pihl. Studies reveal that an entrance to the labour market plagued by periods of unemployment may result in an income and employment backlog – even after ten years have passed:

»It is important not to talk about lost generations. But we have some young people whose careers will be scarred if we don’t do something,« she says.

Breaking the curve is a joint responsibility

Right now it is a question of helping the students who graduate in a few weeks time, while the economy is not yet up to speed. This is according to Christina Laugesen, head of education policy at the trade union Lederne.

She is full of praise for the Danish government initiatives like an extension of company internships to eight weeks and a new DKK 10 million fund for a so-called graduate process for small and medium-sized enterprises.

»We just need to have a strong focus on whether it’s enough, or whether we should set up more initiatives to help graduates get started. Because we have a strong obligation – both as a society and for us as a business organisation – to get these young people to work,« says Christina Laugesen.

»Breaking this curve is a joint responsibility. Companies need to be open to new graduates instead of requiring lots of experience, and new graduates must be prepared to apply for a broad range of jobs.«

It is important to bear in mind which degree programmes have high or low unemployment rates. Too few people have these considerations.

In the longer perspective, she reckons that the task is to strengthen the ties between education and the labour market.

»We know that it has a positive effect when students take on relevant student jobs and are given the opportunity to test their skills with some employers. This needs to be increased and integrated earlier into study programmes, for example in the form of more project placements and case competitions.«

She also wants students to think about their opportunities in the job market before they finish their master’s thesis. In fact, before they even choose a study programme.

»Even though things change over time, it is important to bear in mind which degree programmes have high or low unemployment rates. Too few people have these considerations.«

It is not rocket science

Lars Qvistgaard, chairman of trade union Akademikerne, is not surprised by the increase in graduate unemployment: New graduates are always those most affected by crises.

But he warns us against blaming new graduates and jumping to hasty political interventions.

He was involved in something called the partnership for graduates, which in April 2021 offered the Danish government a catalogue of 22 proposals to combat unemployment among new graduates.

It included proposals for better career counselling, more contacts with the labour market on study programmes and a call for companies to look more favourably on new graduates in the piles of applications.

Lars Qvistgaard points to a proposal that students should have better opportunities to graduate throughout the year.

»It is important that we get the employment system and the educational system to work together better. As a result of the Danish study progress reform, universities need to have students completing their studies quickly, and this means that most students complete their degree programmes in June, where there are no jobs. That this is a problem, is not rocket science,« he says.

We have heard for a long time that too few people took vocational training programmes. But I do not think that the solution is to educate people less

Mie Dalskov Pihl points to many of the same proposed solutions as Lars Qvistgaard and Christina Laugesen. These include more counselling before and during the programme, and better opportunities for getting a company internship or job with a salary subsidy.

But she also mentions a more sweeping policy instrument: The Danish government-mandated downsizing of study programmes known as ‘dimensioning’.

When she looks at the data, she can see that Denmark will have a surplus of academics as we approach the year 2030. At the same time there will be a deficit in skilled worker numbers of approximately 100,000. We are, she says, forced to do something about it.

»If we do not do anything, Denmark will lose in terms of growth and prosperity because companies cannot find the right people to solve the tasks. An academic degree programme costs society about DKK 1 million, and it brings back several million as return on this investment. But we have to start a discussion over whether we use the money in the best way. Is there a correlation between what we educate for, and what we need?« she asks.

Clean up the education programme jungle

These are ideas that can also be seen in the government’s new initiative to relocate study places.

According to this initiative 10 per cent of student places in Danish cities will be either cut or relocated. And according to Minister of Higher Education and Science Ane Halsboe-Jørgensen, the hope is that educational institutions will look at labour market requirements when they choose which programmes they wish to move or trim down.

READ ALSO: »We need to dare take political control of where the study programme places are in this country«

»We have actually given universities’ management some flexibility so they can work out how to do it best. But of course it is also a political ambition that we get better at educating people for what the labour market needs. We have not yet achieved this,« she said to the University Post shortly after she presented the new proposal.

The Danish Chamber of Commerce is ready to take new steps to fight graduate unemployment:

In a proposal from May, the business group proposes cutting the total number of higher education programmes down to 100. The idea is, according to the proposal, to clean up the education jungle.

But the Akademikerne trade union’s Lars Qvistgaard reckons it is too early to resort to drastic interventions like this.

He argues that the downsizing of 2014 only started having a real effect last year, just as the corona crisis snuffed out all hope of employment progress. »And that’s a shame,« he says.

»I try to urge restraint, because we have not yet seen the effect of the last resizing. We have to keep a cool head and wait to see what it [unemployment] looks like when we move into a more normal scenario.«

The think tank AE reckons that Denmark will be educating far too many academics in the future, corona crisis or not. What do you think of that claim?

»More and more people are getting a higher education, but the labour market has also found jobs for them. When we look at salaries for new graduates, they are paid at exactly the same level as academics in the public sector. It is supply-side economics: If a supply is available, it will find its place in the labour market,« says Lars Qvistgaard.

»We have heard for a long time that too few people took vocational training programmes. But I don’t think the solution is educating people less. It is actually about increasing the level of education in Denmark.«