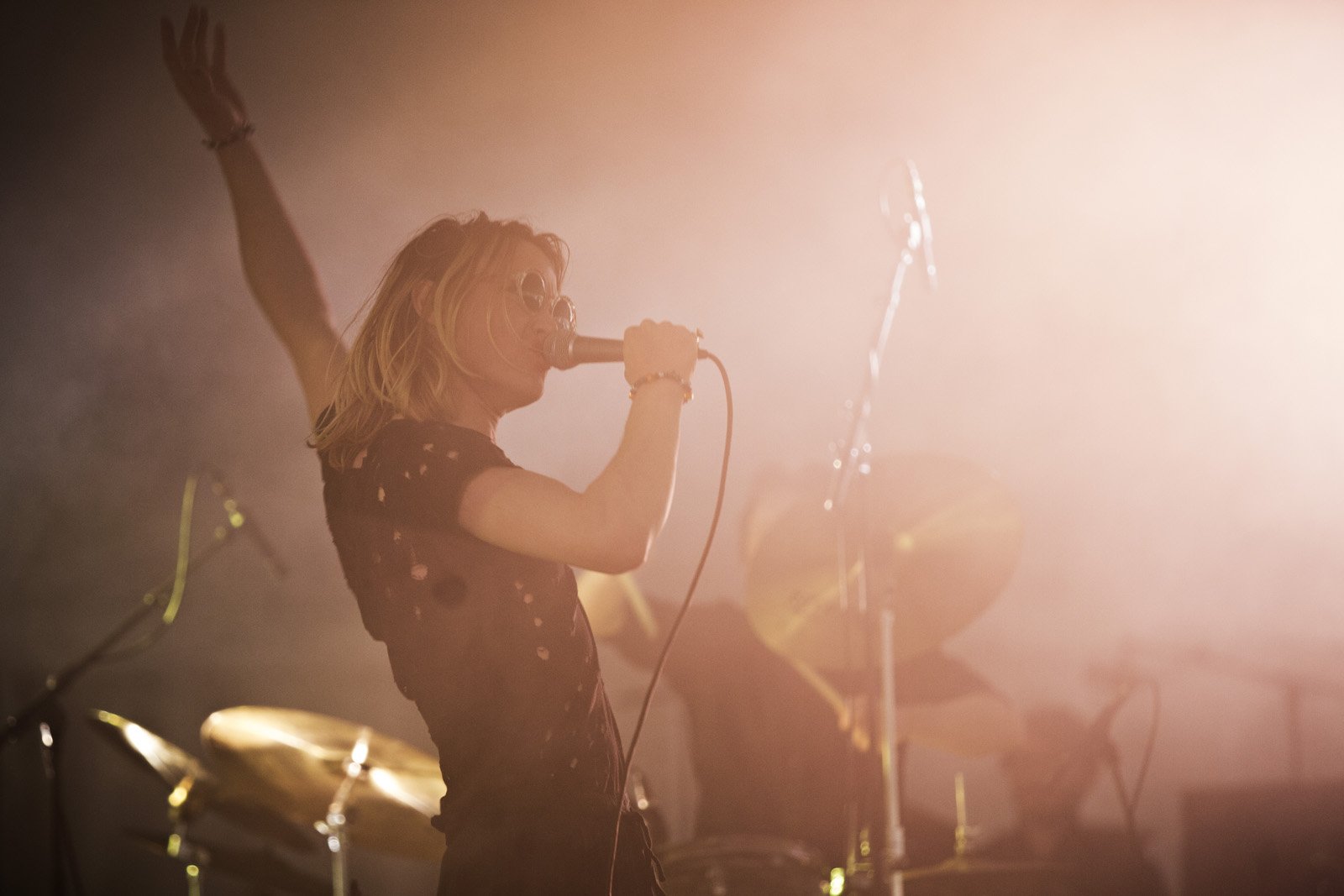 The University of Copenhagen has cancelled the Spring Festival 2020, which was to have been held on 15 May.

»It is sad that the corona situation has made it impossible to hold the Spring Festival this year,« prorector Bente Merete Stallknecht stated in a news release on the university’s intranet. »It has become an important tradition, bringing together the students and staff of the university in a happy and festive setting.«

The spring festival is organized and run by the Studenterhuset café and Campus Service. The Studenterhuset is responsible for bookings, and the café’s director Jacob Ørum says that the cancellation »is a real shame«.

»I’m obviously really sad and disappointed. It’s a huge job that we’ve been working on since last autumn.«

How much does it cost to pull the plug on it now?

»We’re trying to get a general idea of that right now, so I can’t answer at the moment, but it’s going to cost some money. A lot of time has been spent on it, and agreements have been made with bands and so on, so we are trying to getting an overview of that. The rector’s office made a decision on this yesterday, so we’re fully occupied.«

How many guests did you expect this year?

»We had hoped for 13 to 15,000, depending on the weather. Last time there were 13,000 on a cold day that started with rain. So we had hoped we would be one third of the entire University of Copenhagen population in round numbers.«

Why don’t you move the festival to later in the year?

»We’ve looked into that. We have looked at possible dates in September and presented the scenarios to the rector’s office. They have chosen to cancel it, and I agree with that decision.«

»It’s such a lot of work and it requires a lot of planning. And when we can’t be sure that it will be at all possible to hold it, this is a risk. If we were to hit the good weather, we would have to hold it two weeks after the start of the semester, for example, and then it would be difficult to gather the number of volunteers we need. It can also be difficult to book, as everyone is moving events to the late summer and autumn right now.«

»We’ll be back next year. This has been decided. We need the exact date in May 2021, but this is going to happen. The decision has been made. And we encourage people who have ideas for contributions, to start providing input now.«

It is not the first time that the University of Copenhagen has cancelled the Spring Festival, which has otherwise become a popular tradition. The festival was also cancelled in 2016 after a round of staff layoffs.