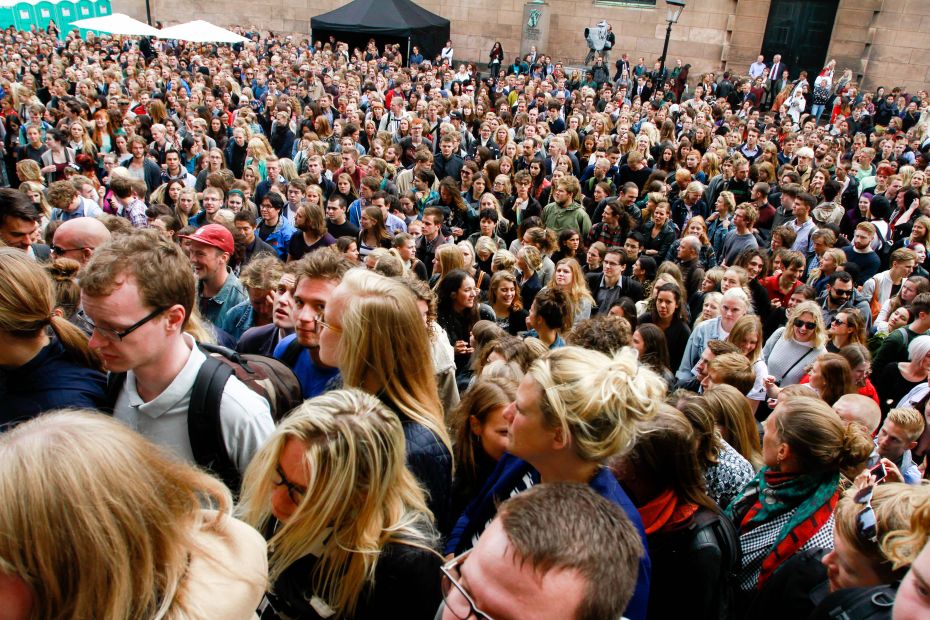 Admissions — This year University of Copenhagen has seen a five percent increase in applicants compared to last year. In fact, all faculties have seen an increase – except for the Faculty of Humanities. And the continued decline has the Associate Dean worried: »It is a problem for Denmark.«

Over the course of the last two years, the dimensioning model and the new grade point average requirements has meant that University of Copenhagen has seen a decline in the number of applicants, but this year the trend has been reversed.

This much is clear in light of the 24,829 applications for quota 1 and 2 admissions the university has received. It is an increase of close to five percent compared to last year.

»Seeing an increase is lovely, because we want as many qualified applicants as possible. But we obviously have to take into account that we don’t know how many of the applicants meet the grade point average requirement of 6.0. We hope that the numbers indicate an actual increase,« says Head of Guidance & Admissions at University of Copenhagen, Pernille Kindtler.

She is careful not to speculate about the reason why University of Copenhagen is seeing an uptick in applicants compared to other universities, but she does highlight the university’s recruitment campaign. This year’s campaign focused on concrete solutions to the problems in the world today – which according to youth researcher Noemi Katznelson is very important to the coming generations of students.

»The campaign may have caught the attention of some, but I fundamentally believe that we’re seeing this increase because of the quality of our programs,« says Pernille Kindtler.

In fact, all faculties at the university have received more applications this year. All except the Faculty of Humanities.

It was a political decision to downsize Humanities, so I suppose it is a positive development that applicants are looking elsewhere.

Compared to numbers from recent years, Humanities has to some extent stopped hemorrhaging applicants – for instance the total number of applicants dropped 16.2 percent from 2016 to 2017 – but the Faculty is still down which is a decrease of 2.9 percent.

Associate Dean Jens Erik Mogensen calls the continued decline in applications »troubling«. In his view, the continued downturn may have something to do with an increased focus on wage levels and post-graduation unemployment among the applicants.

»Young people are constantly told that it’s important to secure a well-paid job immediately upon graduation. Humanities graduates generally take longer finding a job, but they do succeed eventually. We don’t have a specific, inherent problem at the faculty compared to the other fields,« he says.

»Of course the humanities bashing we’ve witnessed for years now has probably also affected the development.«

The Associate Dean hopes that the downturn is a sign that only the best students have applied, so »the programs can focus on quality of education.« He also points out that humanities programs still have more applicants than they can accommodate.

»It is a problem for Denmark that we won’t have graduates with foreign language expertise other than English. But the problem arises in other parts of the educational system. It is difficult to recruit applicants in these fields, because very few students in Danish high schools take other languages besides Danish and English. It is a structural problem inherent to the educational system as a whole.«

Why is such a significant problem?

»Because it will be a great loss to the country in an international perspective, if we are no longer able to read and understand languages like Spanish, Russian, or German and have to interpret everything from an English language perspective. The project of globalization will be too myopically focused on the Anglo-Saxon perspective. Ultimately, I think this is a democratic problem.«

Pernille Kindtler also notes that language studies are suffering, and like Jens Erik Mogensen she attributes the problem to the negative emphasis on employment opportunities post-graduation.

It is a problem for Denmark that we won’t have graduates with foreign language expertise other than English.

But isn’t it a good thing that the applicants’ priorities mirror a political desire and that more applicants seek out STEM-fields as opposed to the humanities?

»Yes, you can. It was a political decision to downsize Humanities, so I suppose it is a positive development that applicants are looking elsewhere. That said we want qualified applicants in the Humanities, so we hope students with the right set of qualifications apply.«

Earlier this year, the Faculty of Humanities downsized which resulted in 35 resignations, 11 of which were involuntary. Among other things this was due to the dimensioning model which has meant a decrease in students and thus a decrease in revenue for the faculty.

The exact number of applicants and admitted students at the Faculty of Humanities this year will be revealed on July 26, when all applicants receive a reply in the mail. 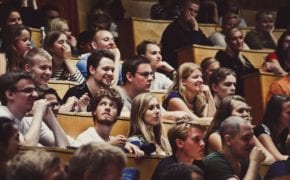 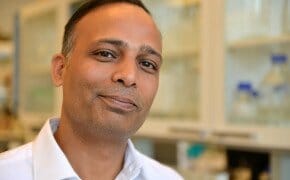 Outside perspective: »Danes call it like they see it« 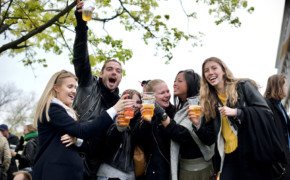