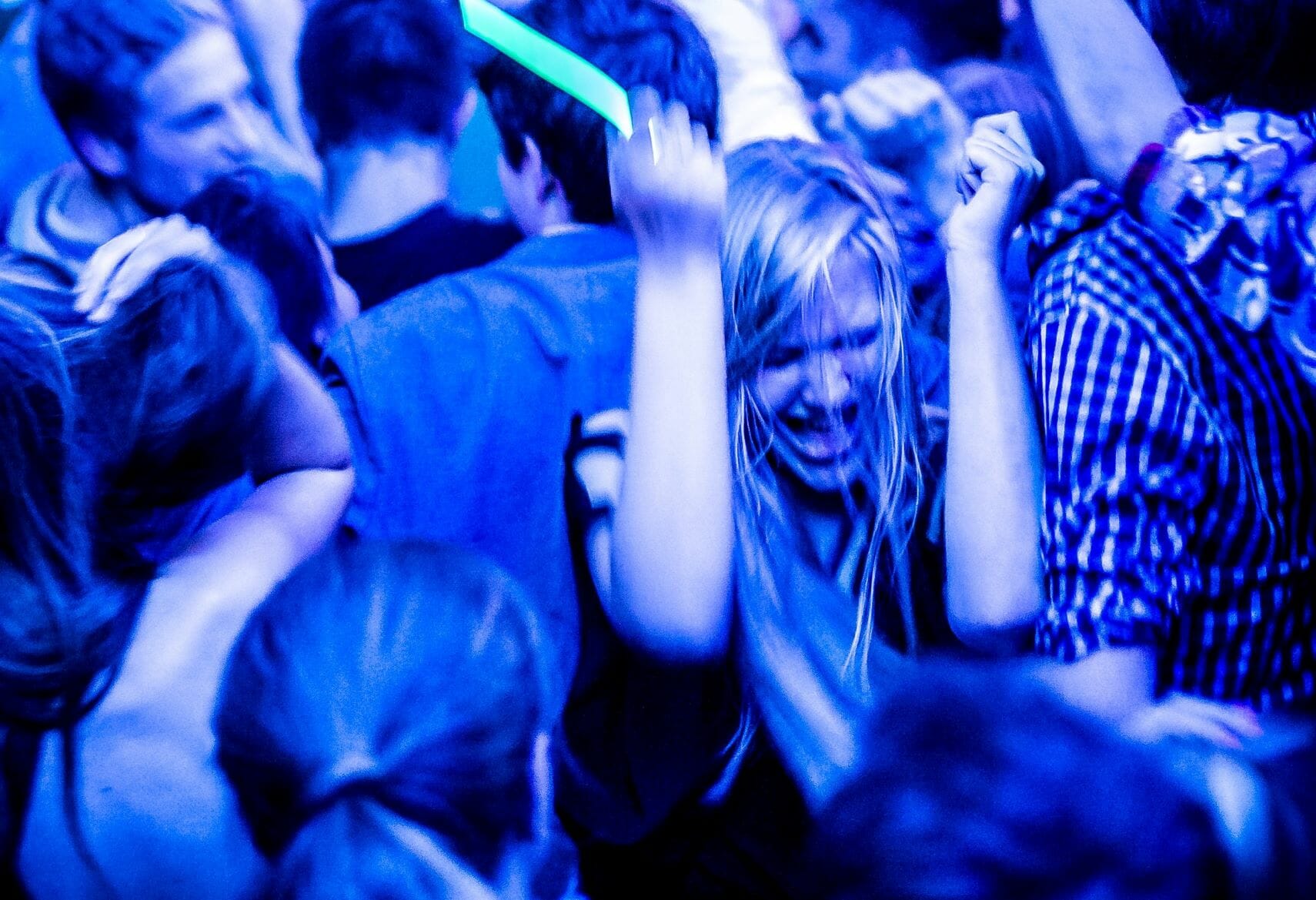 In this, our new feature, we tailor a summary of a few of the latest university news stories specifically for academic Copenhageners.

Cost overruns on the Maersk Tower project now have the University of Copenhagen (UCPH) taking the Danish Building and Property Agency to arbitration court, according to building industry media Licitationen. UCPH management had no comment for The University Post.

UCPH will, as a result of the cost overruns, see increased rent on the building, which is part of the Faculty of Health and Medicine. The university believes that responsibility for the budget overrun is with the contractor, the Danish property agency.

Another new University of Copenhagen building, the Niels Bohr Building is already at the centre of litigation after 2 and half year delays and massive cost overruns.

Researchers looking for the good party

Anthropologists are combining big data and field notes to find out what constitutes a good party. And they hope to be able to test time-honoured social science theories in the process.

Almost 1,000 students voluntarily allowed their smartphones to be monitored when they started at the Technical University of Denmark (DTU) in 2013. Their anonymized meta-data on calls, text messages and geo-locations were harvested and analysed by researchers from both UCPH and DTU.

Sound like something out of a George Orwell novel? Maybe. In the innovative ‘social data science’ experiment, they mapped out what it is that constitutes a ‘good party’ by comparing the different types of data from mobile phones with in-depth data material from anthropological field studies.

Three researchers from the University of Copenhagen have received DKK 180 million in total from medical giant Novo Nordisk to solve some of the world’s major health problems and conduct research into protein chemistry and obesity.

Each year, the programme switches between research areas. This year’s themes are protein chemistry, the liver disease NASH, and obesity.

Key protein in the production of insulin discovered

A protein that assists in the process of something called insulin folding has just been discovered in a new study conducted by researchers at the Department of Biomedical Sciences, University of Copenhagen. They hope the new research results can be used to develop treatments for conditions such as increased level of insulin in the blood known as hyperinsulinemia.

Dogs began to live with humans as early as 14,000 years ago in the Near East. But whether this was accidental or on purpose has not been clear.

New research published in the Journal of Anthropological Archaeology by a team of archaeologists from The University of Copenhagen and University College London suggests that humans valued the tracking and hunting abilities of early dogs.

Selection of gazelle bones from Space 3 at Shubayqa 6 displaying evidence for having been in the digestive tract of a carnivore.

A study of animal bones in an 11,500 year old settlement in Jordan revealed bones with signs of having passed through the digestive tract of another animal. They were so large that they cannot have been swallowed by humans, but must have been digested by dogs, indicating that they must have fed on bones discarded by their two-legged friends.

An opinion piece by a Dutch professor on University World News highlights that it is not only in Denmark that the internationalization of universities has become controversial. Results from the Dutch Inspectorate of Education show that Dutch universities are breaking Dutch laws in upholding English-language programmes.