Yes, the economics programme can be improved. But the Critical Economics Students group is exaggerating the problems

by: Jeppe Druedahl
Associate professor of economics and member of the Board of Studies at the Department of Economics 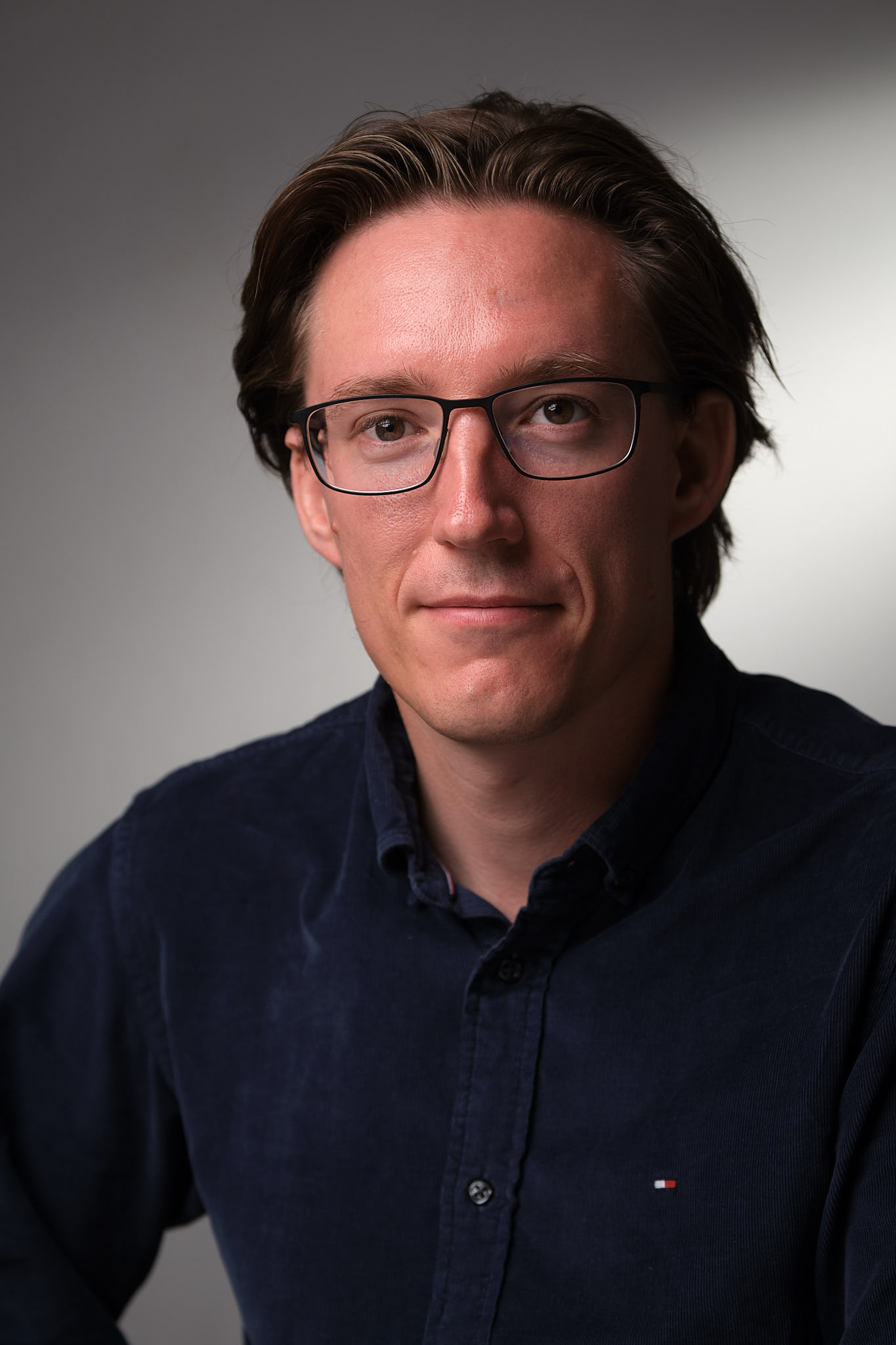 Critical Economics Students' claim that the economics programme has lost its academic mindset is far from reality.

It is far from reality when the chairman of the Critical Economics Students says that the programme in Economics has lost its academic mindset.

There is good reason to congratulate Critical Economics Students on their ten year anniversary.

Before I became associate professor in economics, I took part, as a student, in the association’s start-up phase. I have been pleased with all the critical debate events that it has been involved in, and I have often taken part, both as a speaker and participant. Keep up the good work.

We encourage everyone to read the whole featured comment before commenting on it on social media, so that we only get constructive contributions.

But I believe that the criticism levelled at the economics programme by the chair of Critical Economics Students Cecilie Christensen in an interview on the University Post is too one-sided.

She says that »we only learn one theory, and we do not take a critical approach to any of the things that we learn. We have lost the academic mindset.«

It is correct that the teaching in the economics programme is in mainstream economics, understood as the type of economic thinking that is being researched at all the world’s leading universities. There is a huge breadth in this thinking however, and it is not meaningful to refer to it as one theory. The major disagreements between economists are an example of this. It is a standing joke that it is only in the field of economics that Nobel Prize winners who reach diametrically opposed conclusions on an issue can get the award in the same year.

I think the claim that students on the programme do not learn to relate »critically« to the things they learn is wrong.

If I were to choose some non-mainstream research, the reason would be that they use fundamentally different methods. Examples could be the use of purely qualitative methods, or agent-based models, that do not (yet) play a major role in mainstream research. However, I still need to understand what the fundamentally new insights are that students are missing, when this is not in the compulsory syllabus.

It is important also to note that mainstream economics is not something static. Behavioural economics, for example, used to be perceived as being outside the mainstream, but has now become broadly accepted. This has resulted in several Nobel prizes.

I think the claim that students on the programme do not learn to relate »critically« to the things they learn is wrong. Discussion of the underlying assumptions from both theoretical and empirical perspectives constitutes an important part of most theoretical and model-focused lectures.

One problem is, however, that this is rarely reflected in the exams. That is why we at the Board of Studies are working to reduce the number of traditional exams at the Peter Bangs Vej location, where the focus is on technical elements such as model solutions. Instead we will work for more portfolio exams and take-home exams, where it is easier to make space for a discussion on the assumptions behind the models and their application in practice.

One of the purposes of this is for students to get better at writing about economics in an easily understandable language, and to be better prepared for participating in the public debate.

In the latest version of the science theory course we will also focus on the students reading texts by non-mainstream economists, and explicitly dealing with the criticism that is here directed at mainstream economics. Together with a theory-historical module, the hope is that students will be better able to adopt a critical approach to economics as a subject that is in ongoing development. Too much teaching based on (especially certain American) textbooks can, as is also stated in the interview, create the misconception that economics is a complete package of insights that the students simply need to acquire.

Reality is included in the teaching

Cecilie Christensen says that bachelor students in economics go to lectures and learn »some nice models that they have to solve mathematically without it being related to anything in reality«.

There is, no doubt, a potential for improvement in the economics programme. But our starting point is not that bad.

Again, I believe that this is quite far from the reality of the degree programme. The economics programme probably has the most thorough bachelor’s degree programme in quantitative methods among all social science study programmes. We call it econometrics. In both the microeconomic and macroeconomic fields, the real world is included to a significant extent. This is even though there are, of course, more pure theoretical modules where the empirical dimension first comes into play in the master’s programme.

One of the most recent changes in the study programme is the new first-semester course, Economics in Society, where the starting point is major societal issues such as climate, inequality and crises, and how economists approach these questions from an empirical point of view. Here, the students gain insights into the latest research, using natural experiments to draw conclusions about causal relationships.

The programme can no doubt be improved

There is an issue that, specifically, the bachelor’s degree programmes in economics has come to a halt relative to the huge developments that have taken place in economic research in recent decades. Here there has been increasing focus on empirical data at an individual and corporate level, actual human behaviour with limited rationality, and on numerical solutions via computers, which to a greater extent make it possible to take inequality and market failures into account. The new electives for bachelor students in behavioural economics, climate, policy evaluation and programming are a part of the solution. The compulsory courses are also gradually developing in the same direction, but this process probably needs to speed up.

Another example could be the increased focus in research on questions about gender, social norms, and the importance of the processes that take place within families and households. These are affected by economic factors, and they themselves affect the economy through, for example, the choice of education, the supply of labour, and retirement. Maybe more space should be made available for this – but of course this will mean losing something else.

There is, no doubt, a potential for improvement in the economics programme. But our starting point is not that bad. I quote the British economist Joan Robinson at our open house events: »Study economics to avoid being deceived by economists«. 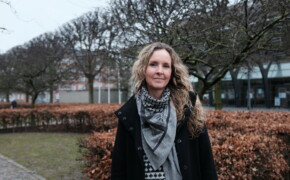 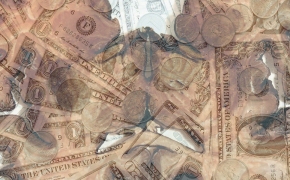 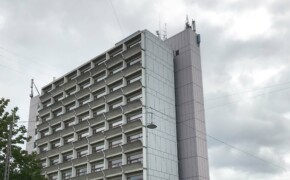 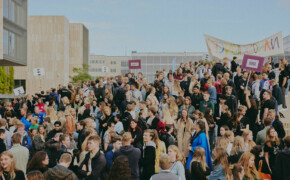