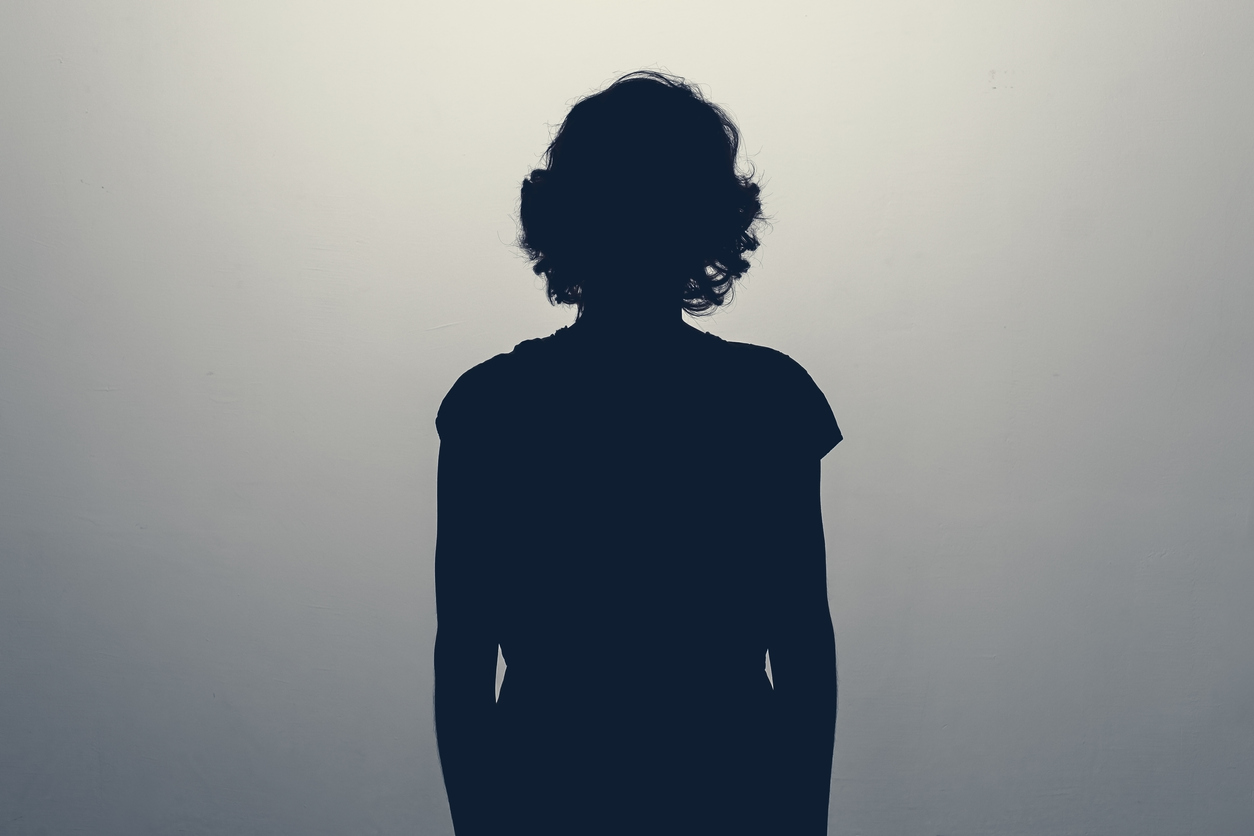 Sexism — Organisers of petition against sexism at Danish universities say that many people did not wish to sign for fear of losing their jobs.

This is the number of employees at Danish universities who had signed, at time of writing, a petition where they claim to have experienced sexism at their workplace. They have chosen to share their specific experiences anonymously.

The signatures and descriptions of experiences have been collected by a group consisting of 16 female employees at the University of Copenhagen, Aarhus University, University of Southern Denmark, RUC, Copenhagen Business School, and Aalborg University.

This is according to Sara Louise Muhr, who is professor at CBS. She has been responsible for reviewing the many messages the group has received.

»We can see a clear predominance of stories involving a senior male and a young woman, but there are also stories about things that have been committed against men and homosexuals.«

The reports that the group of initiators have got back by email are wide-ranging. There are tales of sexist talk, discrimination, abuse and even rape. Here is a small sample:

»At a Christmas party at my department, an older male colleague came up to me from behind and whispered in my ear that he had adjusted the table plan, so he sat in line to look at my breasts.«

»Professor to PhD student: ‘Enjoy your long hair, because if you’re going to be taken seriously as a woman and a professor later, you will have to cut it.’«

»When I was hired as an assistant professor, I got the following question from a male colleague: ‘How do you feel about only getting hired because you are a woman and a little bit hot?’«

The Danish news site Politiken has, by agreement with the organisers, published 25 anonymised testimonies from researchers.

Students have also called for a conversation on sexism

While it is not new that sexism and sexual harassment takes place at Danish educational institutions, it is the first time that so many people have said that there is an unhealthy culture of sexism in academia.

In 2019, a study showed that 86 employees in the previous year had experienced unwanted sexual attention at the University of Copenhagen.

Earlier this year, a student at the Faculty of Law won a sexual harassment case over the University of Copenhagen, and the UCPH Student Council recently proposed appointing a working committee of students and lecturers to work out »clear and specific formulations of what transgressive behaviour consists of,« as student and member of the Student Council’s management Anna Nørgaard Sørensen put it.

And after the first #MeToo wave of 2017-18, management and employee representatives at the University of Copenhagen adopted a set of rules that would safeguard the rights of people who had experienced sexual harassment. Subsequently, however, the debate at UCPH turned away from sexism, and the handling of it, and towards the legal rights of employees, and whether the rules could restrict academic freedoms.

It is a working environment issue

The current petition was for staff, but the group of initiators has received a declaration of support from the National Union of Danish Students.

Hanne Andersen, one of the initiators and who is also head of the Department of Science Education at the University of Copenhagen, says that she recognizes the picture of a problematic culture. That’s why she joined the group.

»As I see it, we have a working environment problem, which we have not taken seriously enough. This goes for management level, where we may have brushed too many problems aside, and for the employee level, where an unfortunate culture has been allowed to grow and some people are disparaging others. You can also call this bullying,« she says.

Sara Louise Muhr says that she is not surprised to have received so many testimonies. She is, however, surprised about the number of responses she has got from employees who have not dared to endorse the declaration and sign.

»As soon as we started planning and talking about this, a lot of people did not dare to be involved with the group of initiators. Many of them were simply afraid of losing their jobs,« she says, and explains that for the same reason there are neither PhD students, postdocs or assistant professors among the 17 initiators. Their positions are simply too vulnerable.

This same fear has been expressed to the group of initiators by other employees who have experienced sexual harassment at one of the universities.

»It would take more than my two hands and feet to count how many people have written that they would like to have offered examples, but simply did not dare, because they were afraid they would be recognised from the description. When I write back that I understand, several people have replied that they are crying with relief in front of their screens because they are no longer alone with their experiences. But they just don’t dare. It says something about how the problem extends a lot further than the signatories,« says Sara Louise Muhr.

The initiative has also met real resistance, she says. From those who feel that they themselves are at fault.

There has been resistance from some people who say that we should not do this.

»There has been resistance from some people who say that we should not do this. It turns out that there are some people who are actually a little bit scared that this will come out. The resistance just tells us that we have hit the bullseye.«

Sara Louise Muhr does not want to elaborate on what kind of resistance this is. But she assumes that the many precarious and temporary appointments at the universities are preventing some people from endorsing the initiative. There are jobs, projects and scholarships at stake, and not just at the university that you are affiliated with, but in the entire academic world.

»The academic world in Denmark is tiny, so if you have been flagged in one place, you don’t just go and get a job at another university,« she says.

More leeway for the genius

Both signatures and reports will be sorted, categorised and made publicly available in a report that the group of initiators will publish.

The hope is that managements at the universities in Denmark will be inspired to change the culture, according to Sara Louise Muhr.

»Our purpose is not to make a stink, but to create the foundation for us to conduct proper analyses of the processes, structures and tools that we need to set a culture change in motion.«

As part of management at her department, Hanne Andersen takes this task very seriously, she says. She wants to help foster a management culture that is less adverse to conflict, and that can interfere in situations, even though it may feel awkward.

»We need to be better at getting over our embarrassment. To be able to say ‘this is not okay,’ and help everyone move forward,« she says.

There is a tendency that people who are brilliant, are given more leeway.

In order to get to grips with sexism, Hanne Andersen also points to the cultivation of genius that is implicitly part of research. It’s about having the best researchers, and this may mean that management makes compromises on other things.

»There is a tendency that people who are brilliant, are given more leeway. In my working life, I have also witnessed different managements expressing it along the lines of ‘this is our best hope of getting the big prize, so we had better move our female students over to another supervisor when they write their thesis’.«

»But even a genius should not be allowed to ruin the workplace for others,« she says.

Even though the group of initiators has now counted and tabulated the signatures, it is not too late to sign and/or give testimony if you have experienced or witnessed sexism at the country’s universities, says Sara Louise Muhr.

»We are ready to use the entire autumn holiday to collect them if there is anyone out there who would still like to join in.«