New forecast: Faculties to lose half a billion kroner by 2022 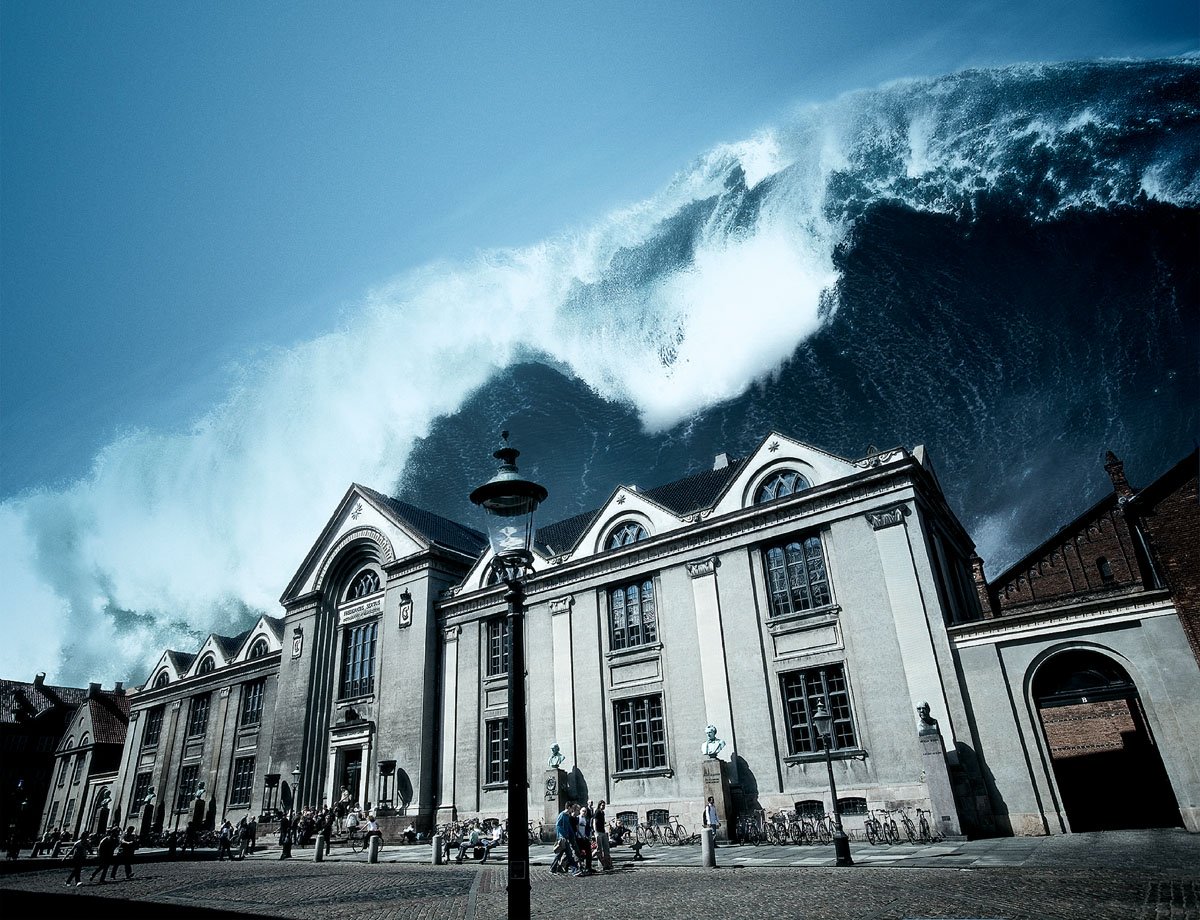 UCPH finances — A University of Copenhagen four-year finance forecast makes for a depressing read. Fewer revenues and increasing costs towards buildings upkeep will lead to less money at hand. University director Jesper Olesen says that the necessary adjustments have been made.

The faculties are to get DKK 490 million less to do researching and teaching at the University of Copenhagen (UCPH) in 2022 compared to 2018.

This is according to a new economic forecast which was presented to the University’s Board of Directors.

It is primarily the Danish government’s annual two per cent cut to education called the reallocation contribution and the cuts (called the “dimensioning ‘) of study programmes with high unemployment that is negatively affecting UCPH revenues.

At the same time the UCPH management expects that building costs will increase to a minimum of DKK 100 million to a total of DKK 1.9 billion in 2022.

On top of this are rent increases of DKK 126 million in 2022, partly as a result of the delay and cost overrun of the Niels Bohr Building. This is not included in the budgets, it states in the memo.

No need to panic

University director Jesper Olesen says that the forecast is a projection of the consequences of the continued year-on-year two per cent cuts to education.

“The year-on-year cuts keep running on, and the longer they keep running, the worse the result,” he says.

He adds that the figures will not get management to change direction as it has already taken the decline in revenues into account by implementing the massive 2016 cutbacks.

The year-on-year cuts keep running on, and the longer they keep running, the worse the result

“This corresponds basically to what we have known and taken heed of since 2016, so we don’t want to go out and scare our employees,” he says.

Jesper Olesen will, however, not guarantee that there will be no redundancies at the local level at UCPH, as there may be particular circumstances in departments that require an adjustment of finances.

The University Director adds that the good news is that the coming years will see an increase in external funding, which researchers can apply for from EU sources and private foundation sources. This makes it possible to offset the fact that less money will be coming in from government.

Thomas Vils Pedersen, associate professor and union representative for academic staff at UCPH, says that the continued two per cent cuts have now been running for so long that people are really starting to feel it.

“It leads to a vulnerability towards other fluctuations, and several departments are now about to proceed with layoffs, or have already done so,” he says.

Thomas Vils Pedersen adds that it is very different how good the opportunities are for applying for external funding within the different research areas, and that this is not without costs.

Private foundations either do not, or do only to a limited extent, pay for costs associated with the running of research projects for things like instruments, operation, administration, rent, electricity, water, heating, cleaning, and maintenance of buildings.

The university has to pay these costs, and this is draining accounts.

The Department of Plant and Environmental Sciences (PLEN) is currently in the middle of a major round of layoffs, which will cost 10 per cent of staff their jobs.

13 scientific and 4 technical positions are to be abolished, and affected employees will be notified on 12th November.

At PLEN, more external funding will not save the 17 employees who lose their jobs. The external funding is, on the contrary, one of the main reasons for the cuts, according to department head Svend Christensen, who says that researchers have been good at obtaining funding.

The framework for the University's finances is not clear, and this is deeply frustrating

Anja Andersen, professor at the Niels Bohr Institute and member of the UCPH Board of Directors

Revenues total approximately DKK 300 million, of which between 60 and 65 per cent come from external sources, and this is a drain on the department’s resources.

“We are very close to having to say no to more external funding, and I have already stopped researchers applying for more money without getting overhead. I have to, as we cannot do any more co-financing.”

At the Niels Bohr Institute (NBI), they were in a similar situation in June this year, and this led to the dismissal of seven employees.

75 per cent of NBI’s DKK 360 million budget comes from external funding, and as a research centre needed to be embedded at the department, there was no other solutions than to cut DKK 5 million from the payroll.

According to Anja Andersen, professor at NBI and a member of the UCPH Board of Directors that was elected by academic staff, the research centre could have been easily taken on if it weren’t for the continued two per cent cuts to education funding, which made the Institute’s finances vulnerable.

A clear framework, thanks

She explains that the financial uncertainty is of constant concern for the staff. But management is doing the best it can in making forecasts.

“The problem is that the conditions are changing constantly, so no one knows if the forecasts are correct. The overall framework for university finances are not clear, and this is deeply frustrating”, says Anja Andersen.