Students stressed out over the race for grades 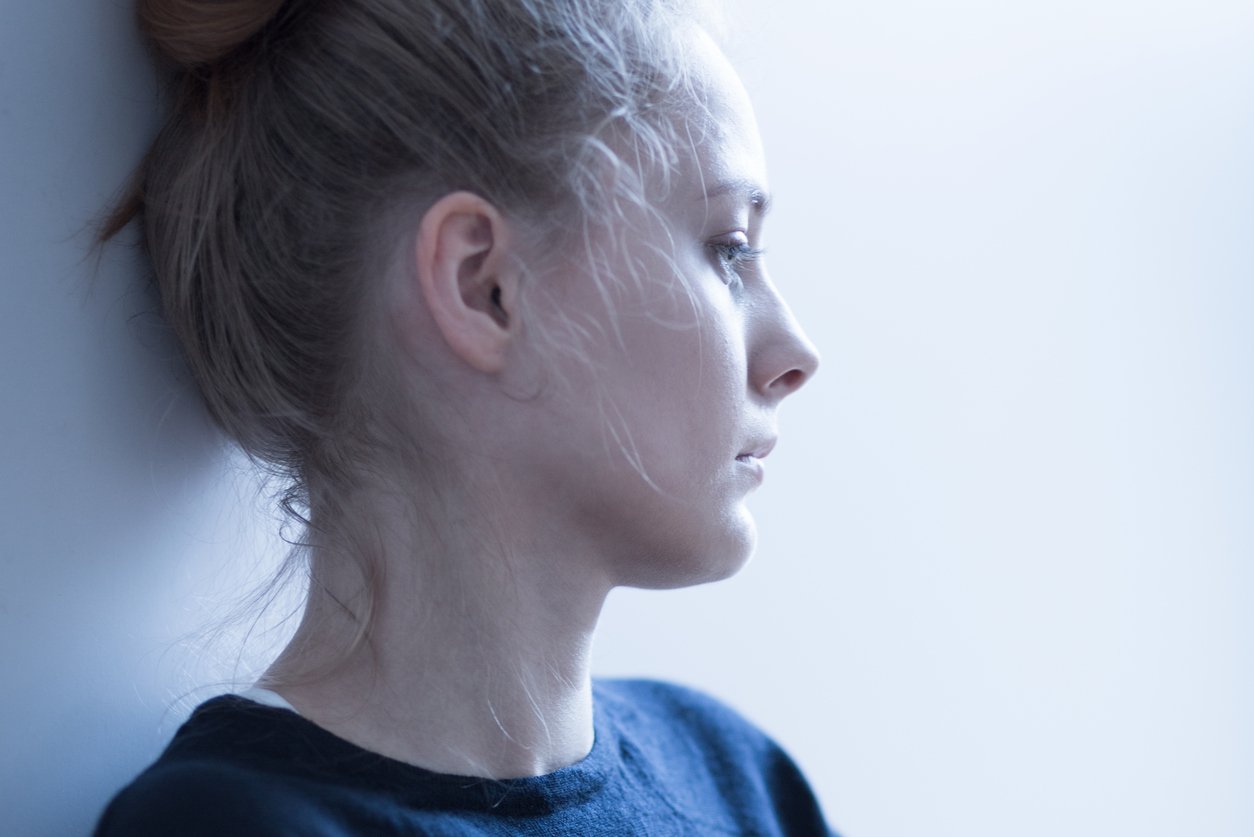 Presset - Study shows students at the University of Copenhagen are more stressed than the national average.
image: iStock

Trivsel — Every second student at the University of Copenhagen (UCPH) experiences stress ‘often’ or ‘very often’ according to a new study from the Danish Association of Masters and PhDs DM. It is especially the examinations and the struggle for good grades that is the stress factor.

• 375 students from UCPH took part in the survey. Of these, 61.6 per cent study humanities subjects.

• 26 per cent respond that they ‘quite often’ cannot cope with what they are supposed to do. 21 per cent say this happens ‘very often’.

Unfortunately, we have written this story before. Students at UCPH are stressed – and often to such an extent that it affects their studies. The University’s large-scale work assessment survey in 2014 showed that 45 per cent of students were stressed in their daily lives.

And in the last couple of years, numerous articles and opinion pieces have been written about a generation of young people who have been so pressured by the Danish government’s study progress reforms and their own towering expectations, that they are getting sick with stress and depression.

It still requires a robust psyche to be a student at the University of Copenhagen. According to a new study by the Danish Association of Masters and PhDs DM, 51 per cent – more than every second student – experiences stress often, or very often. According to the study, this is two percentage points higher than the national average for university students.

The survey had 375 respondents – most of whom (60 per cent) are humanities students. The report is not uplifting reading. 47 per cent say that they ‘quite often’ or ‘very often’ cannot cope with all their tasks.

Chairman of DM Students Lea Friedberg is not surprised at the high numbers of stressed students.

“I don’t know any student, who is not feeling the pressure. They are doing well, but they are still experiencing a lot of pressure. I think there is something wrong with the narrative that they feel they have to live up to. They think they need to have a student job, a volunteer job, a study abroad period and good grades. According to several studies, students point to their own expectations as the largest stress factor,” says Lea Friedberg, who also believes that the Danish government’s Study Progress Reform is affecting the stress level:

“It is connected to the politicians’ focus on elite students and study progress. The students are often told by society that they are lazy and slow, and of course this affects their self-esteem.”

The students are often told by society that they are lazy and slow, and of course this affects their self-esteem.

Friedberg has her own theory on why, according to the study, the UCPH students are more stressed out than students at the country’s other universities.

“The University of Copenhagen requires a higher grade average for entrance than many other universities. So you already have a performance culture before the students start. In addition, it is easier to get a student job in Copenhagen, but at the same time this means that there is more pressure to get a good student job and a good CV. I would like to see this competitive mentality being tackled in the course of a study programme, and that students are taught not to see each other as competitors but as fellow students.”

The story about the stressed students is not a new one. So it is interesting to see what factors are contributing to the increase in stress levels at UCPH.

According to the survey, 76 per cent of respondents say that exams are one of the biggest causes of stress. Others say the study programme in general (48.6 per cent) is a cause of stress, and achieving good grades (36.1 per cent). And it is this, the struggle to achieve good grades, that on some study programmes is leading to a grade race, according to the vice chairman of the Student Council Marie Thomsen.

“Many students are used to it from high school, where the only thing that matters is a high grade. However, a number on the grading scale cannot be used to say anything about what you learn, or about the quality of your education programme. So there is a risk that students focus too much on the grade itself and too little on everything else that an education programme is about: Like learning, and developing your cultural education and character.”

71 per cent don’t ask for help

One of the most disturbing things about the study from DM is that only a little over every fourth student actively seeks assistance to manage their stress. 71 per cent say they have not sought help.

The Student Counselling Service meets students who, mentally speaking, are way out on a limb, and cannot cope themselves. Last year, the regional office got more than 2,200 inquiries from students. And according to their own tally, the vast majority of these inquiries are about stress, depression and anxiety.

“The students are affected to a degree that is similar to what you see in outpatient psychiatry. They have significant depressive symptoms and anxiety”

Henrik Holm Hansen is one of the psychologists who helps students with psychological problems on a daily basis. He is shocked at how bad things actually are for the students who contact the counselling:

“The students are affected to a degree that is similar to what you see in outpatient psychiatry.

They have significant depressive symptoms and anxiety, and in this there is a lot of what you would in everyday language call stress and performance anxiety.”

First year with no grades

At the Department of Anthropology, they know a lot about students breaking down from stress or depression. So they have done something completely new. As we described in a longer article recently, high dropout rates and a major problem with students being afflicted with stress and depression made the department abolish all grades for first year students.

The scheme, that starts this year, is an experiment developed by the student counselors in collaboration with the head of the department. The purpose is to protect students’ mental health and teach them to dare to fail. It all started after numbers came out of the student counselling service:

“Student counseling made an overview of what it was that students were approaching the counselling service with. And here the anthropologists topped out on performance anxiety. That is where we were up at the top of the list. It made us think that there is too much focus on performance, and on us being able achieve everything,” says career counselor Luise Mandrup Andersen, who helped introduce the scheme.

University has a responsibility

Marie Thomsen from the Student Council is herself a master’s student of anthropology. She believes that other study programmes that have many stressed students should be inspired by the Department of Anthropology’s project.

“The hope is that students will reflect more on what they learn instead of pondering over whether they understand it in the right way or not. I think this is a better way of getting into a subject without being scared off completely. But it’s important that students get to talk to each other about what it is they find difficult, so they do not feel all alone with their academic insecurities.”

If this was an employer where a workplace assessment showed that every second person was stressed, you would have big problems with the trade unions.

“All the country’s universities are obligated to carry out well-being assessments every three years. However, they are not required to make an action plan based on these assessments. Some universities do it, but not all of them. If this was an employer where a workplace assessment showed that every second person was stressed, you would have big problems with the trade unions. When so many people have stress-related problems on a study programme, it’s not the student’s problem, but the university’s problem. And this shows that there is something wrong with society when students get stressed out from their study programmes.”