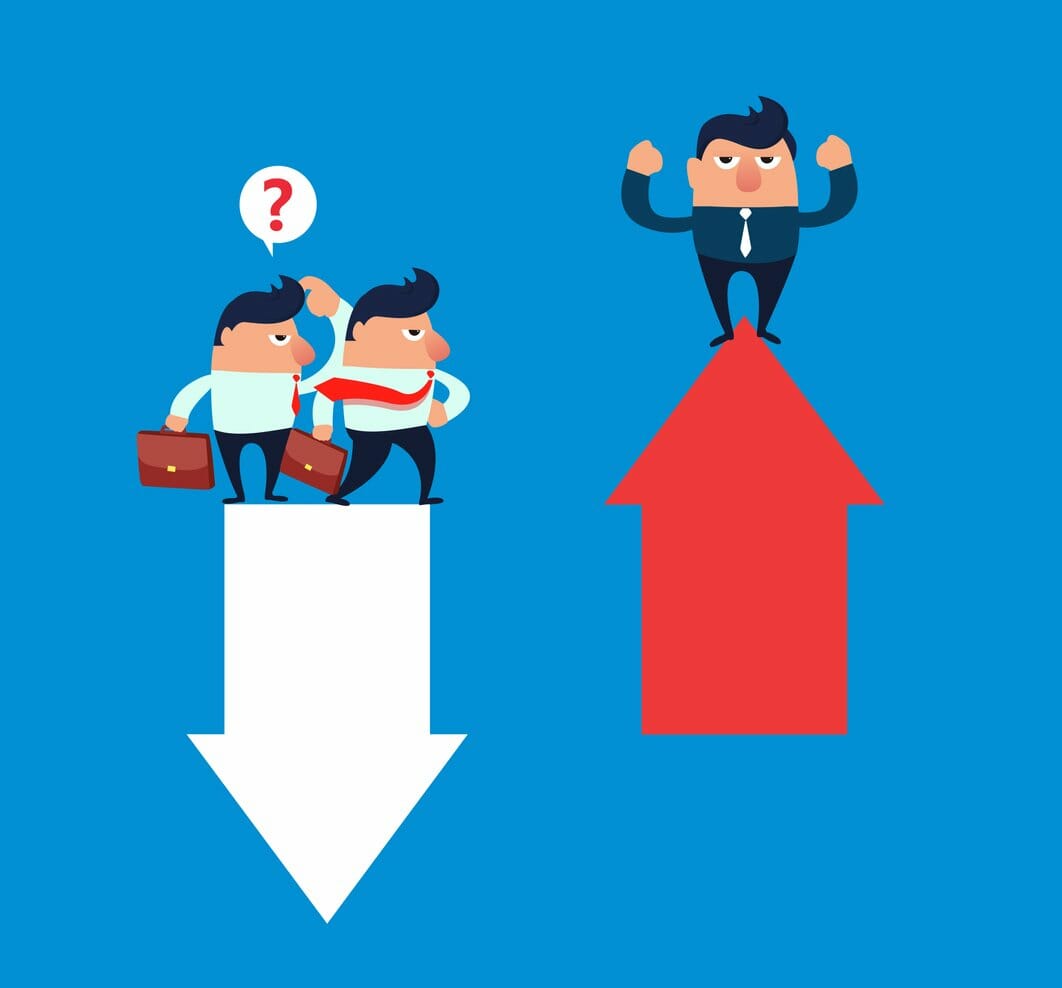 When this year’s ranking from the QS (QS Quacquarelli Symonds) organisation came out recently, the University of Copenhagen ticked in at a respectable 72nd in the world. An improvement of seven places over last year’s 79th position.

The QS World University Ranking belongs to a small handful of significant annually published university rankings that are scrutinised by university managers throughout the world.

They all strive for the top, elite, spots on the rankings as this makes it easier to recruit top-tier researchers and attract paying students (from abroad, in the case of the University of Copenhagen).

It is one of the University of Copenhagen management’s goals to perform well on the rankings, and to use the rankings to market itself towards students and researchers, at home and abroad.

But in the Research and Innovation unit at the University of Copenhagen, employees noticed that there was something wrong with the data from the QS ranking this year.

»We were made aware that someone had discovered inconsistencies, and that we might have to check our figures. Our leap from 79 to 72 was not something that otherwise would have had us checking it,« writes Rasmus Christensen, communications consultant in Research and Innovation, in an email.

The University Post has subsequently corrected our news story about the university’s ranking (in Danish).

As of 4th July, QS had not, however, changed the University of Copenhagen’s position as number 72 on the published ranking on the company’s website. 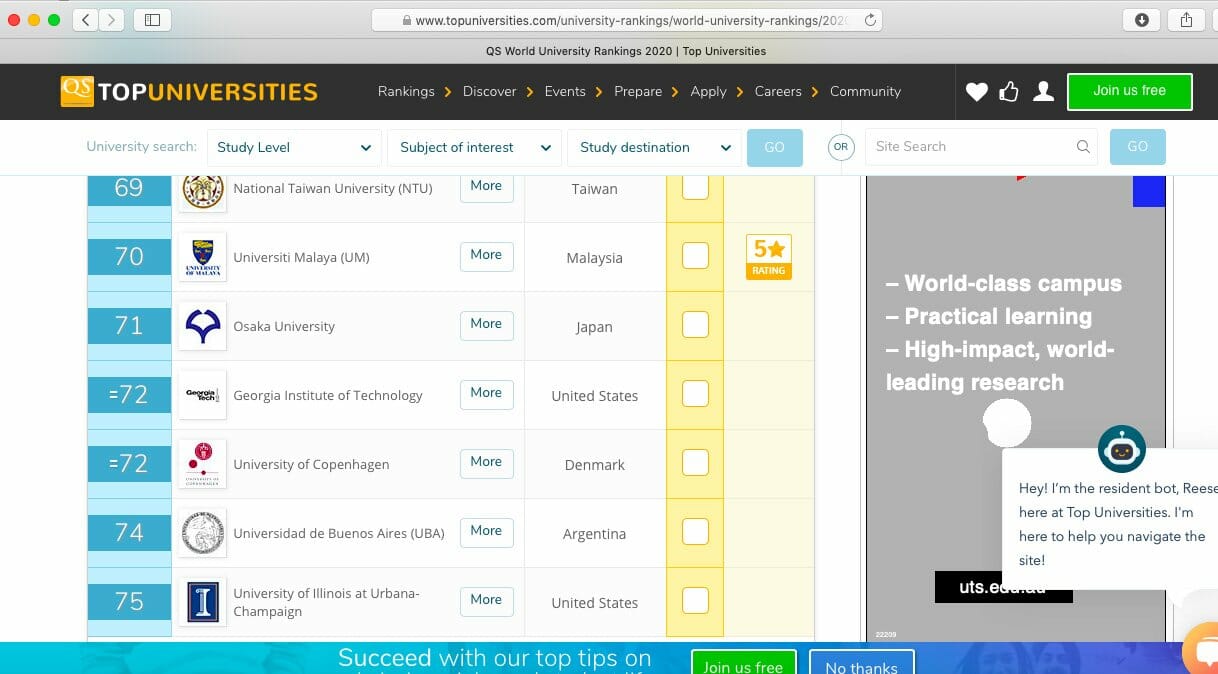 Screenshot of the QS ranking from 2nd July.

The University Post asked QS what the cause of the error in the University of Copenhagen score was, and whether the whole ranking (with 1,001 universities) is now to be reviewed to find similar issues. We also asked whether it is unusual for a university to find faults in the ranking data and make QS aware of it, and why the rankings have not been corrected on the QS website.

Rankings manager at the QS Intelligence Unit Selina Griffin responded by e-mail. Griffin writes that the underlying ‘mapping codes’ were changed by their data supplier and that she is investigating what happened to them.

»Sometimes a university will work directly with Elsevier to change their affiliation mapping (eg the different name variations that their university and associated departments may be listed by in Elsevier (‘s database, ed.)) and these changes are not passed on to us. We are working with Elsevier on a new system that will mean we pick up all such changes automatically.«

She also writes that QS has regenerated the University of Copenhagen’s data and provided the university with an updated fact file based on the data. It was then sent to the university »so they can be aware of the impact the change will have and double-check that the picture now looks correct.«

Selina Griffin writes that QS’s IT and website team have not yet changed the published ranking for this year, but that it is »in process now.«

According to Selina Griffin, QS is as confident as they can be about the rest of our data, but »of course if mistakes are later revealed then we seek to rectify these.«

The University of Copenhagen is, in spite of the drop of nine places, the best university in the Nordic region according to QS.

According to the QS website, ‘tens of millions’ of applicants to study programmes and employees in the education sector use their ranking information to make decisions on their education and careers.

In recent years, the University of Copenhagen has fared reasonably, but not particularly well, on the QS ranking. Two competing rankings, the ARWU-Shanghai list and the CWTS Leiden, however, both place Copenhagen at the top with the university placed sixth best in Europe.