Who will be locked out? Staff still in the dark 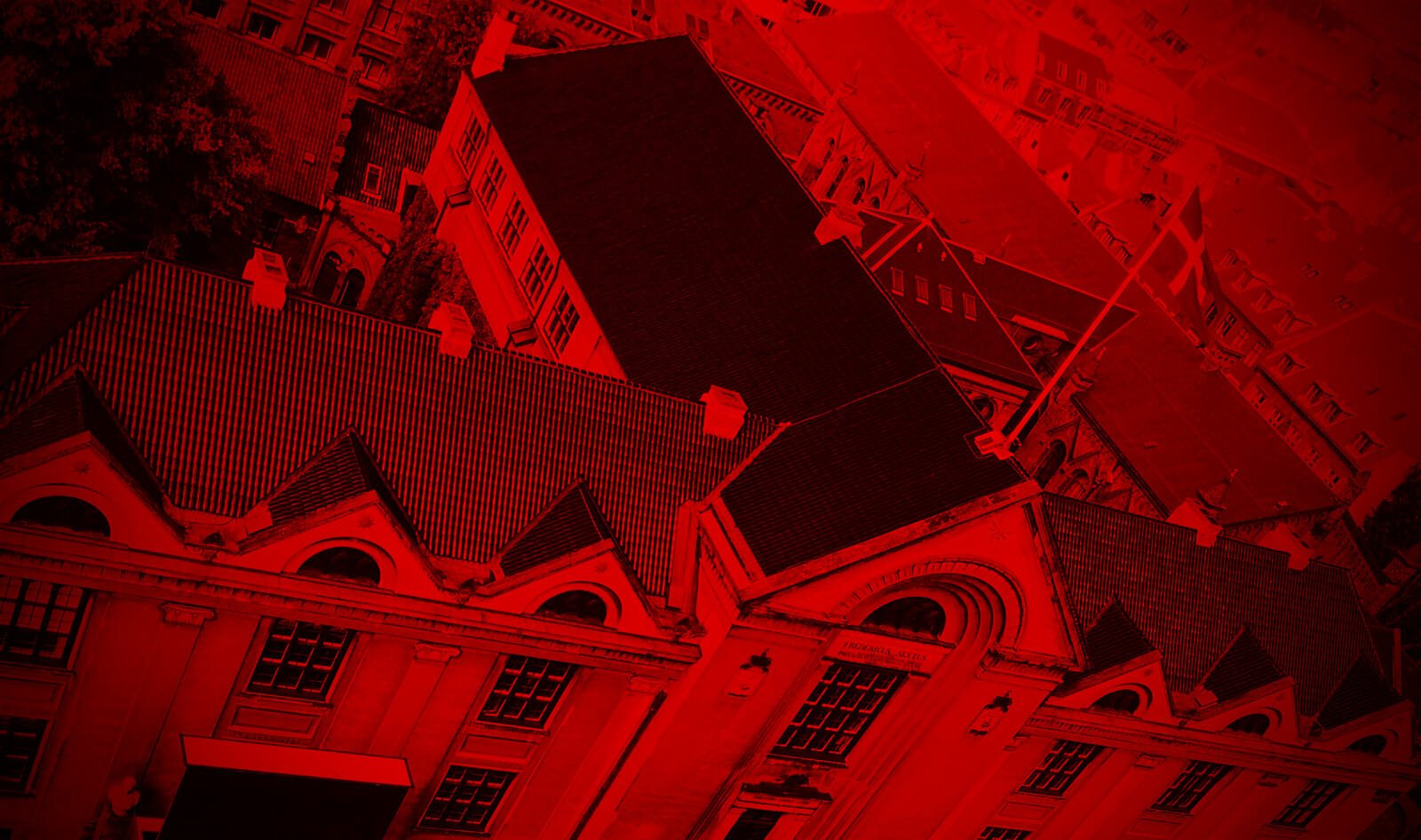 A state employees’ lockout is an extraordinary situation, and UCPH, the ministry and the Agency for the Modernisation of the Public Sector are all figuring out what it actually implies.
image: Dennis Christiansen

Dispute — The lockout is a headache for UCPH management, that is still trying to find out who is included in the industrial action and who is not. This is not easy.

While a strike and subsequent lockout hangs like a dark cloud over the University of Copenhagen, management is trying to get answers to key questions like:

Who should we actually send home without pay in the event of a dispute?

Vice president of HR at UCPH Lisbeth Møller wrote to staff in an e-mail on Thursday 22nd March: ‘As part of the preparation for a lockout, UCPH needs to find out who is involved in the lockout and who is not. ‘

University employees have been notified about their lockout statuses either in their electronic e-boks or via their work email addresses.

As a point of departure, neither managers nor those with civil servant status may go on strike nor be locked out. This effectively excludes 52,000 state employees from the dispute. According to the Agency for the Modernisation of the Public Sector, seven per cent of employees under the auspices of the Ministry of Education and Research – and this includes the universities – belong to this category.

One problem is that the many different job types at UCPH do not clearly delineate who it is that can call themselves a manager.

Apart from managers and civil servants, there are the employees that the state does not want to send home because they, according to the Agency for the Modernisation of the Public Sector, have ‘special tasks’ which cannot easily be dispensed with.

This includes people who work with cases of child abduction, who manage the vaccine supply, and

The agency has announced that a total of eight per cent of employees under the Ministry of Education and Research are exempted from lockouts for this reason.

A total of 85 per cent of the 42,500 employees under the Ministry of Education and Research are thereby to be locked out. (By comparison, the state will only send 15 per cent of defence employees home without pay if there is a dispute).

At the same time, management at the University of Copenhagen is trying to exempt selected employees from the strike. This is people that the university itself considers indispensable. It could be, for example, animal caretakers or the staff who handle the dead human bodies that the university regularly receives from people who have bequeathed their body to science.

The decision on whether to exempt someone from the lockout is ultimately the decision of the Agency for the Modernisation of the Public Sector.

As of writing, the agency had not yet finished finding out who was to be exempted from the dispute, according to an email that the University Post has received from the Ministry of Education and Research.

Apart from this, there are some members of striking federations that, for technical reasons, are not subject to strike or lockout because they are employed under another federal agreement. Following an internal agreement between the associations, some of these people have the option of joining the federation that is subject to the strike and lockout if they wish to do so.

Blockade can change the numbers

Even if the University of Copenhagen manages to exempt key employees from the strike or lockout, the university might not be able to operate during the dispute.

At the Faculty of Humanities, the faculty’s student council chapter, the HUMrådet, representing about a quarter of the university’s student population, has declared its solidarity for staff, saying they are willing to blockade their faculty in a dispute.

This could potentially prevent management from keeping the university working with the remaining employees.

The student council at UCPH says that it will not take part in the dispute, but that it supports the local student groups’ initiatives.

“We have decided at the central Student Council level that it should be a local choice whether, and how you want to react to the OK18 collective bargaining, and we support the local initiatives. At this stage, we are not aware that there are other faculty student councils who are planning similar actions,” the Student Council chairman Amanda Büchert writes in an email.