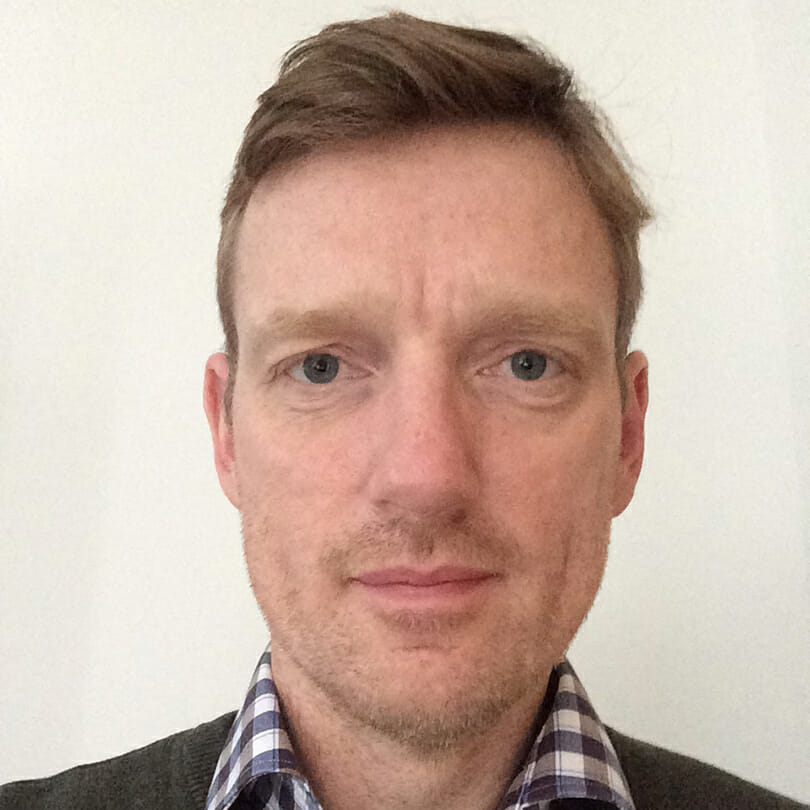 Navne — 1st August and Kallestrup will take over control of a faculty that has been troubled in recent years.

Jesper Kallestrup is to replace Ulf Hedetoft as Dean of the Faculty of Humanities.

“It’s with great pleasure that we have appointed Professor Jesper Kallestrup as the new dean at the Faculty of Humanities. He is taking on an extremely important and demanding task. I’m convinced that given his impressive academic career, international management experience, as well as the University’s new strategy, he is the very person to lead and strengthen the Humanities. This goes for both education and research,” says Rector Henrik C. Wegener.

Criticism of the previous deans

When the rector asserts that Kallestrup can look forward to a demanding task, he is not exaggerating.

The philosophy professor takes over a faculty which has been marked by unrest for many years. Kirsten Refsing resigned in 2011 as dean after prolonged criticism from staff and students, and opinions have differed on her successor, Ulf Hedetoft. The dean found, to a large extent, support from researchers, while the technical and administrative staff criticized his management style and his decentralisation of administration.

Jesper Kallestrup, in other words, has a major task ahead of him when he takes over responsibility for 11,000 students and 1,200 employees at a faculty which in recent years has had to face funding cuts and reductions in degree programmes.

The current associate dean for education, Jens Erik Mogensen, will serve as acting dean until Kallestrup takes up the position on 1st August.