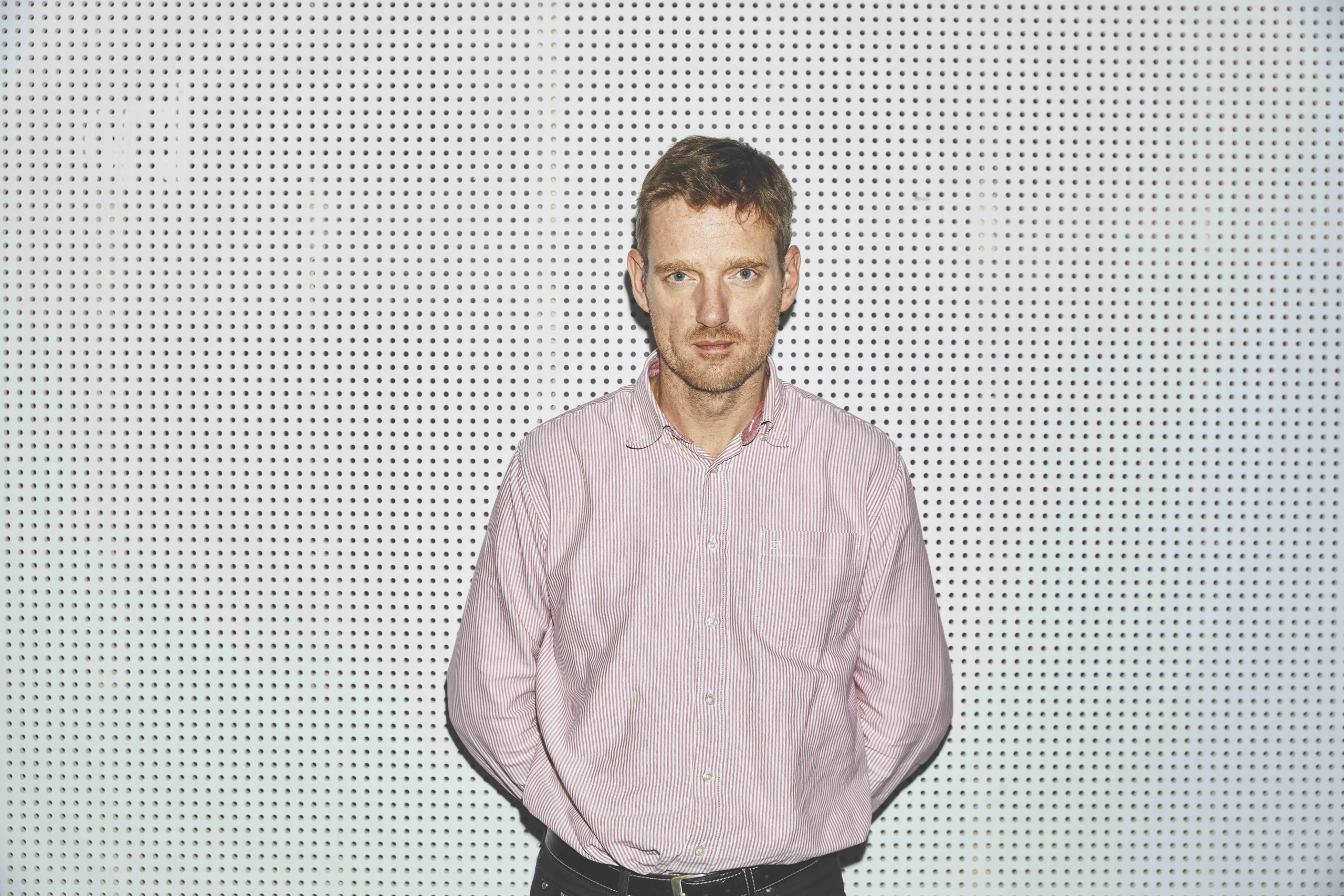 Cutbacks and layoffs, a gruelling dispute with students, the uncertain future of cultural subjects: Recent years have been tough on the Faculty of Humanities. It will therefore be interesting to see who will lead the Faculty of Humanities at the University of Copenhagen in the future. With the surprise exit of Dean Jesper Kallestrup after two years on the job, the entire faculty management is up for replacement.

In addition to the dean, the Humanities faculty has to fill two associate dean positions. The job of faculty director, who is the daily head of administration, is to be advertised also. The rector’s office of the University of Copenhagen states that the faculty is to have a dean before the other posts are refilled.

At the University of Copenhagen, it is not normal for a dean to leave a job after such a short period. In recent years, deans have had their fixed-term contracts extended and have kept their positions for quite some time.

Jesper Kallestrup writes in an email to the University Post that he has no comments on his departure. But a notice on the university’s intranet indicates that he is leaving at the end of July and will be professor at the University of Aberdeen in Scotland.

When Kallestrup started on the job, he was the man coming in from the outside – from the University of Edinburgh in Scotland no less – who was to push the hard-pressed Faculty of Humanities back on to an even keel. He came, in his own words, with »a new, outside perspective.«

One of his first tasks as the dean was to handle a faculty budget deficit of DKK 37 million. 25 of these millions had to be taken from salaries, which set off a flurry of layoffs. It was the third round of layoffs in only a few years at the faculty, and employees’ representatives said that they did not feel as if they had been sufficiently involved in the process.

Humanities is in a state of chaos. Things won’t get any easier with another replacement.

There was pressure from the outside, too. After only a few months in his position, Kallestrup was able to report to the University Post that the top-down political management of Danish universities came as a huge surprise to him, who had worked abroad for many years:

»It really surprised me how much the ministry and the Danish government micro-manages us. They interfere with all kinds of small details. In the United Kingdom there is far more autonomy. You can quickly set up new degree programmes; determine how, and how many students you can admit; how to teach and hold examinations; and how to prioritise the finances,« he said at the end of 2018.

In 2019, a conflict with humanities students more or less shut down the faculty’s administration for an extended period of time. It was perhaps the most sustained and far-reaching student political action at the University of Copenhagen since the 1968 student rebellion.

The dispute centered around the dean’s core task, to determine an appropriate course of action for the faculty. A target plan from management, which included a merger of study programmes and a plan for joint entry pathways to bachelor programmes, was behind so much dissatisfaction among students in the Humanities Council, that they blockaded the dean’s office for 38 days. The dispute only ended when the dean signed a peace agreement with students’ representatives.

Talks subsequently resumed between the two sides, initially marked by scepticism and mistrust.

During the conflict, students from the blockade and their sympathizers had ganged up on the dean, who in the meme war over hearts and minds at the faculty was portrayed as the personification of evil, or simply ridiculed. Jesper Kallestrup himself did not wish to comment on the critical or taunting memes to the University Post.

At one point, things went off the edge, at least according to the Rector’s Office. It protested against a meme where the cartoon character Homer Simpson wondered whether he dared to kill the dean and thereby »live out the blockade dream.« According to the university’s Deputy Director for Communication, this demonized the dean and constituted a »death threat,« something that the people behind the meme page categorically rejected.

Chaos at the faculty

Students now say that an agreement with the dean is imminent.

He is concerned however, that the dean’s farewell leaves the faculty without leadership. There is no need for more chaos at Humanities, he says.

»It’s mostly worrying because we’ve had challenges with replacements in management, many rounds of layoffs, and the Humanities is in a state of chaos. Things won’t get any easier with another replacement,« says Kevin Olesen.

»The corona doesn’t make this any easier, so it’s a pretty unfortunate time with all the other things going on.«

Jesper has attempted to have some of the difficult decisions that the Faculty of Humanities faces, discussed.

Henrik C. Wegener, Rector at the University of Copenhagen

As can be seen, the relationship between the Humanities Council and Jesper Kallestrup was tested last autumn during the blockade. Kevin Olesen says that it has never been personal, but has been about political disagreements. He says he wants a new dean that acts more inclusively.

»One of the things that I have found to be a problem is that they have not had respect for the culture of the humanities in terms of our democracy and involvement. So I hope that they find a candidate this time who has respect for the involvement of researchers, technical and administrative staff, and students. And someone who understands that the Humanities is a faculty under pressure with little funding. It seems like they had this expectation that it was not like this,« he says.

It is not one of the Humanities Council goals to be against the dean, according to Kevin Olesen. But it is also not inconceivable that we end up in the same situation as in the autumn with a new dean if the students are not kept involved.

Rector of the University of Copenhagen Henrik C. Wegener is terse in his evaluation of Dean Jesper Kallestrup. On the university intranet, management writes that the external funding for research at the Humanities has been doubled during Kallestrup’s term of office, and the rector commends the dean for their cooperation.

But Wegener’s words also leave the impression that, according to the rector’s office, the work on getting the faculty back on the right track was not completed. The dean tried to get things discussed:

»Jesper has attempted to have some of the difficult decisions that the Faculty of Humanities faces, discussed. The Faculty of Humanities’ challenges can only be solved if both students and employees constructively participate in the development of the faculty and help substantiate the tough decisions together with management. Jesper has made excellent progress in these efforts, for example, by drafting the Faculty’s next target plan,« Henrik C. Wegener concludes.

This is the target plan that, according to the students, looks set to be completed in June before the dean stops.

Jesper Kallestrup says goodbye to the staff at the Faculty of Humanities in the internal newsletter HUMnyt. He writes:

»We still face significant challenges, not least with the scope of our education programmes. But I do, nevertheless, think that we have been able to reasonably balance the finances, streamline the organisation, increase external funding and launch a number of important strategic projects. But unfortunately, I feel for both personal and professional reasons that my decision is the right one.«