Who are the staff at UCPH? Office clerk Vicki Antosz 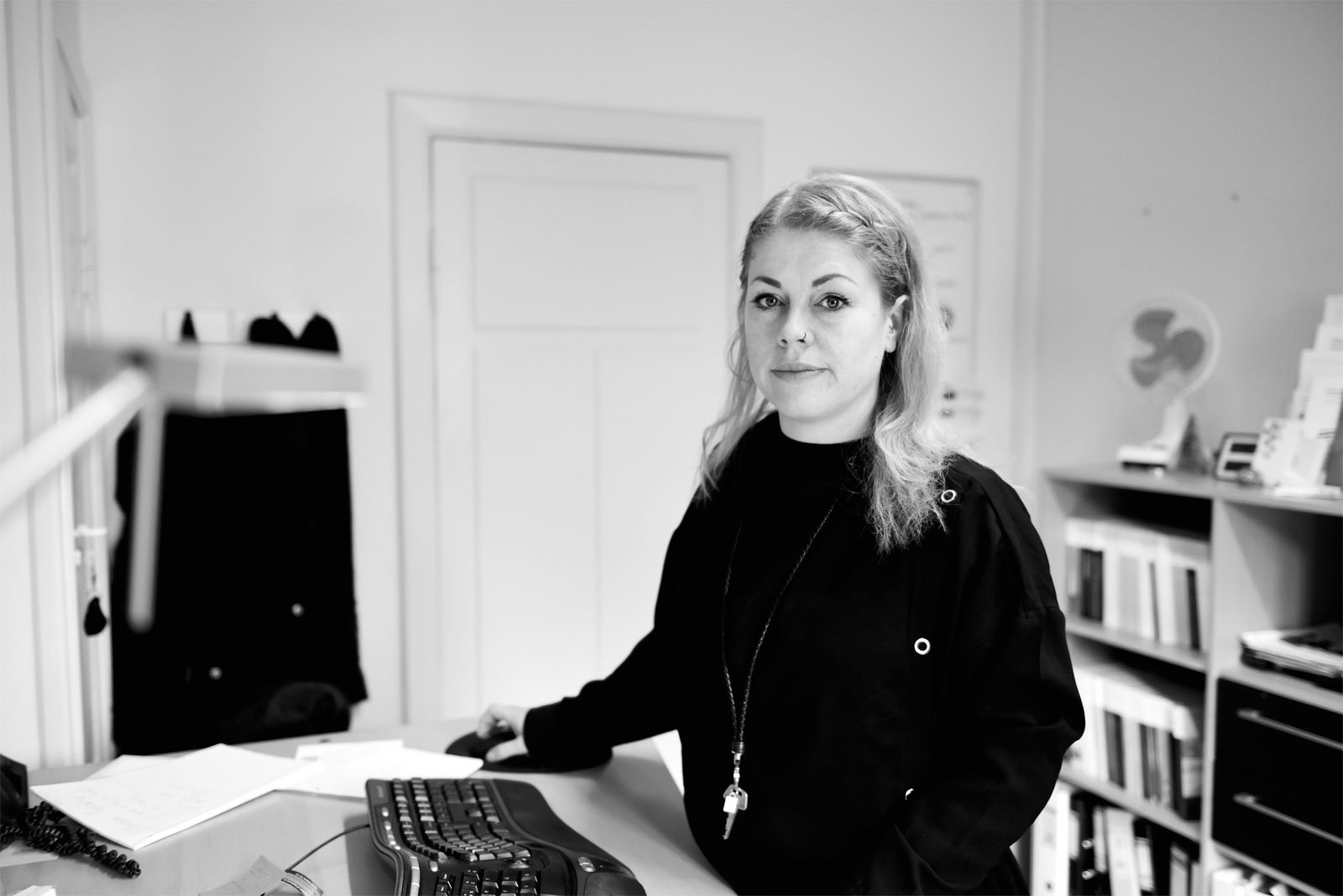 Vicki Antosz is one of 391 office clerks employed at the University of Copenhagen.
image: Claus Baggersgaard

Who are the staff? — Vicki Antosz is employed on her third year as an office clerk in the Secretariat for Anthropology and Sociology. The job is difficult to describe as there are so many different tasks. This portrait is part of the article series 'Who are the staff at UCPH?'

“I know it’s a cliché, but I’m multi-talented,” says Vicki Antosz. She is one of a total of 391 office clerks at UCPH – a number that has remained fairly stable for the last six years.

“I primarily work on … No, there is nothing ‘primarily’,” she laughs. “I have many ad hoc tasks,” she says, calling her work slightly chaotic.

“We are doing a bit of short term fixing at the moment. Fortunately, I have a good boss, with whom I have many prioritisation talks,” says Vicki Antosz.

She has the job title of research secretary and is PhD secretary at anthropology, but she also helps to organise different events at the two departments. This includes two major conferences this summer. She is in the process of coordinating all the practicalities, from servicing the speakers to taking care of the papers.

However, her main task is to help researchers apply for funding. She knows the technical requirements that the foundations have for the applications and has studied the EU application system. In addition, she is responsible for the layout of applications, book publications and the event material, as she has worked as a graphic designer.

I practice taking a deep breath, and trying to let go of my job when I go home

Vicki Antosz is fond of her work, but it would be good if it were not quite so busy, she says:

“I practice taking a deep breath, and trying to let go of my job when I go home. On the other hand, I also do some really fun things,” she says, who is also the HK trade union representative at the Faculty of Social Sciences.

One of the tasks she likes the most is organising the reception for international employees, supporting them in communicating with the public authorities, and helping them solve various practical problems.

“When you come from China, for example, it is not logical that you can have a set of keys made in a ‘heel bar’ or hælebar,” she smiles.