Who are the staff at UCPH? Professor (mso) Ulrika K. Stigsdotter 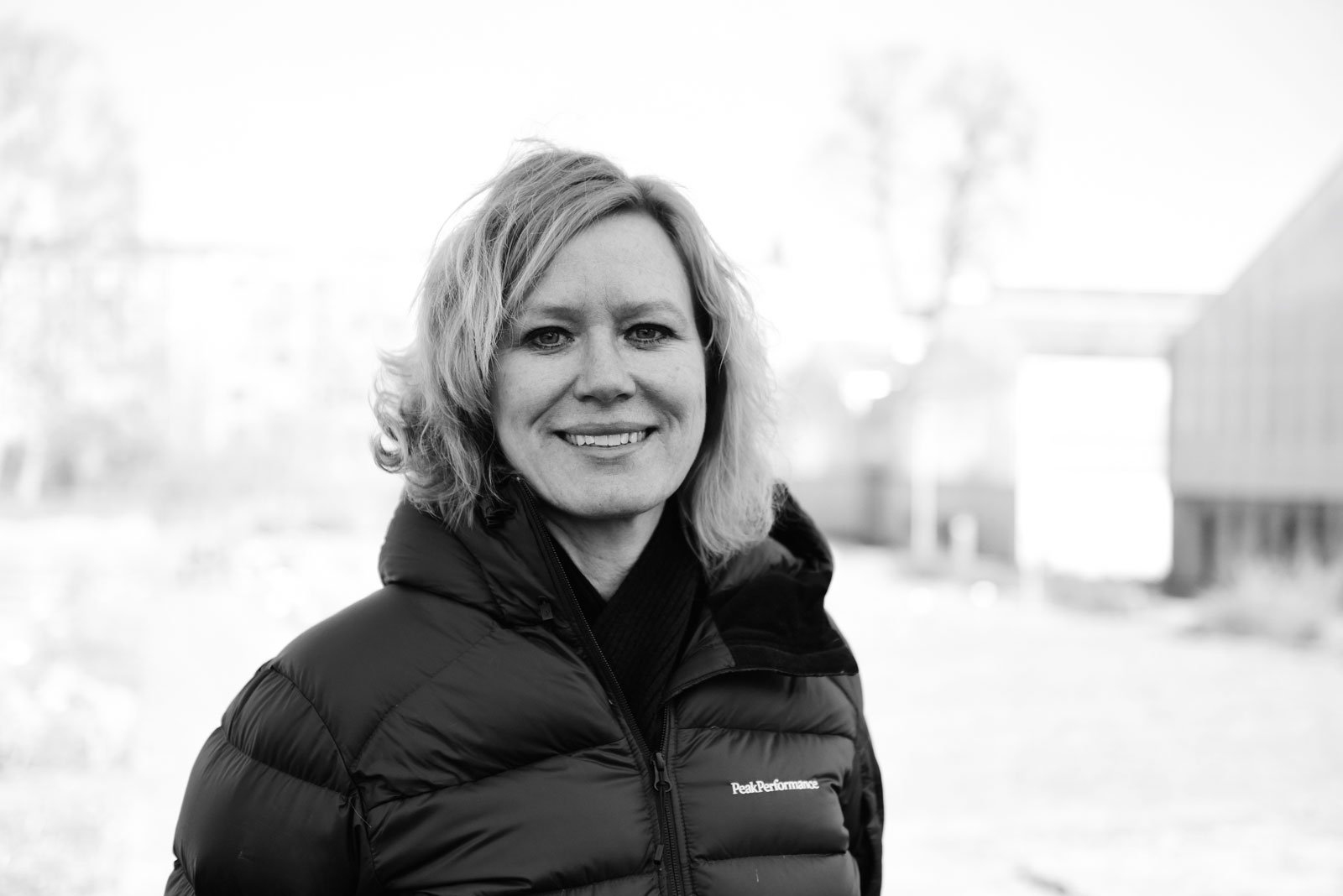 Ulrika K. Stigsdotter is one of 98 professors with special responsibilities (mso) employed at the University of Copenhagen.
image: Claus Baggersgaard

Who are the staff? — Swedish Ulrika K. Stigsdotter is a professor of landscape architecture with special responsibilities in the field of 'Health Design '. The combination of woman and professor makes her a bit of a rarity at UCPH. This portrait is part of the article series 'Who are the staff at UCPH?'

593 scientists (Full time equivalent = FTE) at the University of Copenhagen (UCPH) have reached the top stage on the academic career ladder and may call themselves either professor or professor MSO (with special responsibilities). 449 of them are men, 144 are women.

Ulrika K. Stigsdotter is one of the 144, and therefore a bit of a rarity at UCPH. She came to Denmark in 2006 to start a new research area, trying to understand the connection between people, health and nature.

She has been group research manager for a small group that has combined many surprising disciplines, such as landscape architects, psychologists and ecologists since 2013, and her contract has just been extended for three years.

The researchers design garden landscapes that, with nature-based treatment programmes, prevent and treat mental disorders such as stress, PTSD, and eating disorders. They run two research, teaching and demonstration gardens, the Arboretet in Hørsholm, the therapy garden Nacadia and the health forest Octavia.

Ulrika K. Stigsdotter explains that there was some scepticism about the new research area, so they started out by documenting their nature-based treatment’s effective results. In a clinical, randomised trial of 80 patients, they compared the effects of their nature-based therapy with cognitive-behavioural therapy, a recognized and documented form of therapy.

The new findings, which are soon to be made public, show that the nature-based therapy works just as well as cognitive-behavioural therapy. Patients went less frequently to the doctor and reported sick for shorter periods of time.

There is pressure because my colleagues in the research group are project hired, and they depend on the money coming in for them to continue

Man has two attention systems, says Ulrika K. Stigsdotter. When we are in the city, the brain has to sort the many light and sound impressions. In nature, the brain only scans the environment:

“You don’t get mentally fatigued from seeing a bird or hearing the bubble of a stream,” says Stigsdotter, who is investigating why.

At the moment she spends almost all her time getting funding and in teaching, as it takes a lot of work to get funding.

“There is pressure because my colleagues in the research group are project-hired, and they depend on the money coming in for them to continue,” she says. She is in the process of raising funds for a project that will explore how to improve the mental, physical and social health of people with functional impairments, with the help of nature. This time they have started out with a feasibility study, and then presented the results to a number of foundations at the garden in Hørsholm. It triggered a DKK 9.5 million commitment to the project, which will cost at total of DKK 14 million to complete.