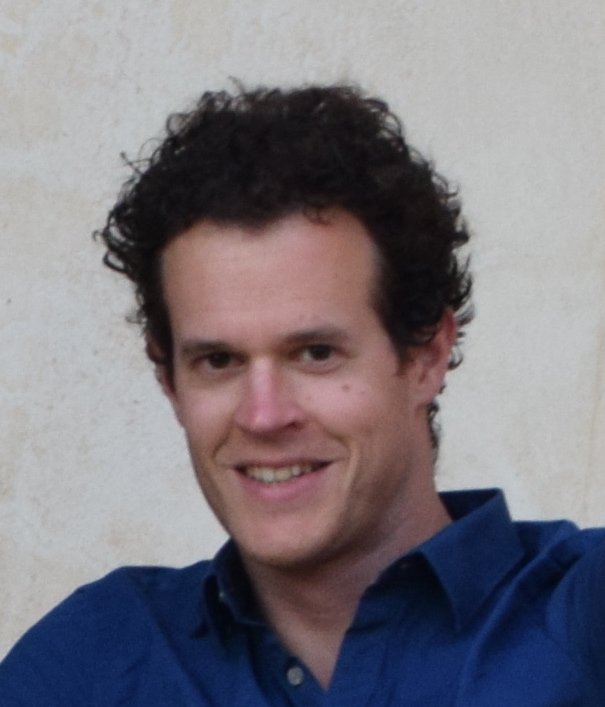 Naming nature is dealing in uncertainty and ambiguity. When hypotheses about the circumscription of taxonomic groups (species, genera, etc.) change, issues about the identity of those groups inevitable crop up. For example, if an original circumscription of a genus is at a later time determined to have been a composite of two genera, then which of those two new generic hypotheses refers to the original genus with smaller boundaries and which refers to the new genus? Linnaeus perspicaciously anticipated the practical necessity of resolving issues like these, to avoid rampant miscommunication among taxonomists. He introduced an elegant procedure to adjudicate on issues of taxonomic identity that would minimize confusion about the referents of taxonomic names. What Linnaeus didn’t – couldn’t? – anticipate, is that his method of linking names to nature became problematic in the context of the increasingly decentralized and data-intensive taxonomic enterprise of the nineteenth century. By the mid-nineteenth century, it had become clear that the Linnaean method often resulted in the “drifting” of names from their original designations. An alternative method was found to firmly “anchor” names to nature. In this talk, I will give an account of this transition in taxonomic systems of naming and reference. I will show how this change in the principles, method, and practices of naming nature were hammered out through an intricate mix of situated, practical scientific developments, sociopolitical disputes over authority, and philosophical debates on principles of reference.