Anna Kaufmann Lindqvist is defending her PhD thesis at The Department of Nutrition, Exercise and Sports 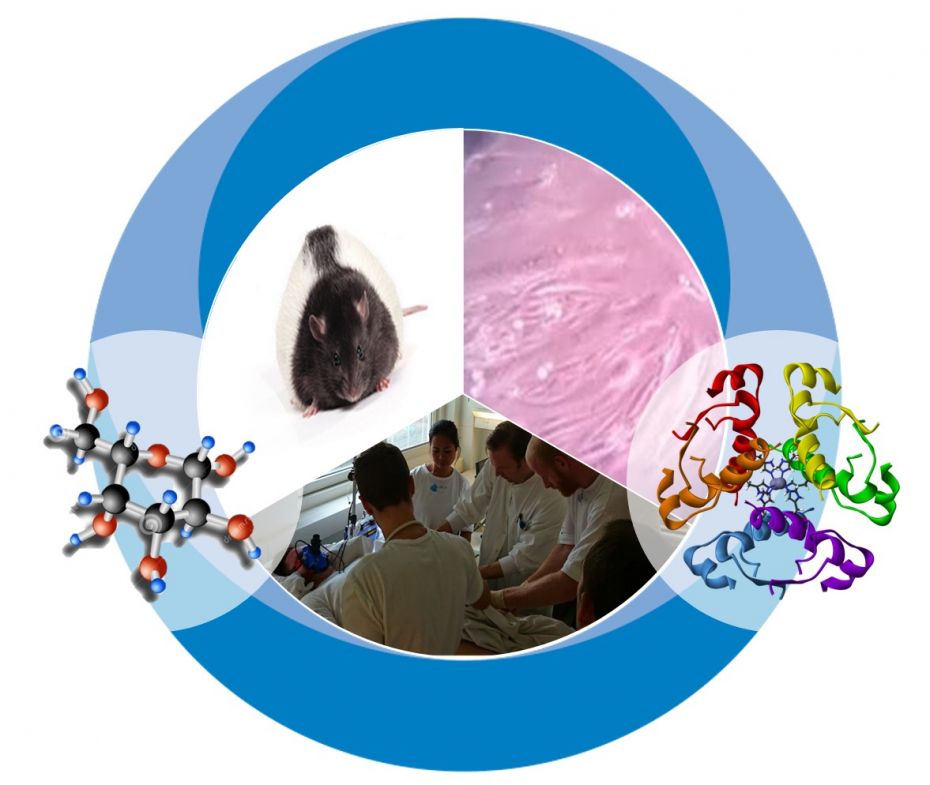 Hosted by:
Department of Nutrition, Exercise and Sports

In this thesis the effect of an increased capillary density in muscles on whole-body insulin sensitivity was examined. Healthy rats and insulin resistant humans were given a drug known to promote capillarization. In addition, obese Zucker rats (an animal model of insulin resistance) received VEGF augmentation treatment to one muscle in the leg and were subjected to a period of swim training (6 weeks).

A causal relationship between muscle capillarization and insulin sensitivity is shown in this thesis.