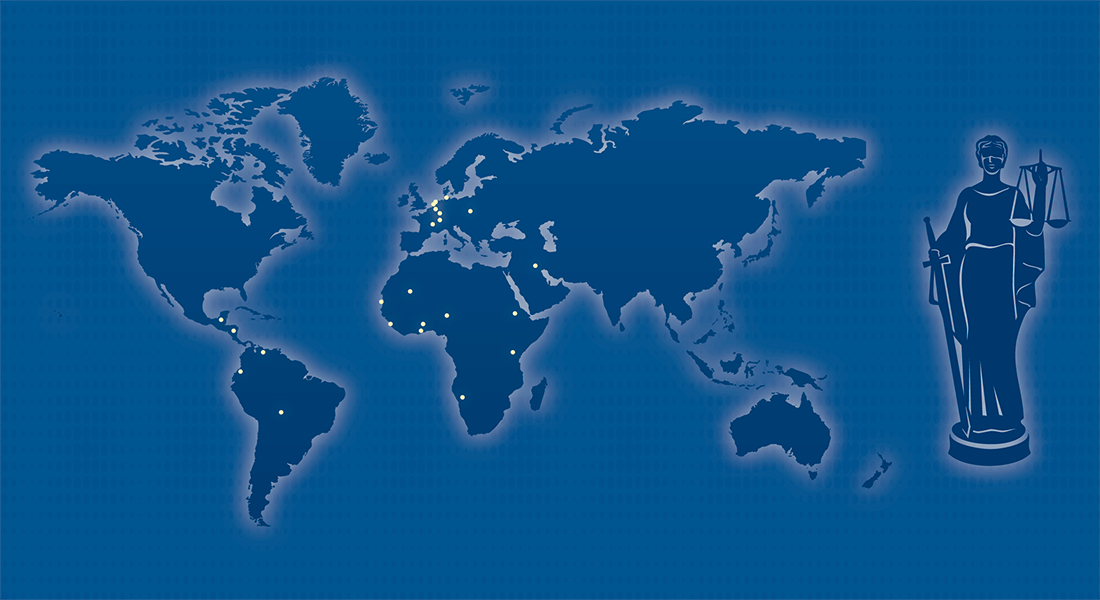 Steven Hill recently completed a six-year term in office as the chief legal counsel to NATO Secretaries-General Jens Stoltenberg and Anders Fogh Rasmussen. He led a multinational legal team that provided legal advice on the whole range of issues facing the 30-member Alliance during a crucial time in its history.

Prior to joining NATO in February 2014, Steve was Counsellor for Legal Affairs at the United States Mission to the United Nations under Ambassadors Susan Rice and Samantha Power. In addition to working in the Security Council and the General Assembly’s legal committee, he was a member of the Management Committee for the Special Tribunal for Lebanon, the Principal Donors Group for the Extraordinary Chambers in the Courts of Cambodia, and the U.S. observer delegation to the Assembly of States Parties of the International Criminal Court.

From 2008 to 2010, he led the legal unit at the International Civilian Office / European Union Special Representative in Kosovo.

Steve began his international law career in the Office of the Legal Adviser at the U.S. Department of State (L), which he joined in 2001 and where held a series of roles including counsel before the International Court of Justice and Inter-American Commission on Human Rights; legal adviser at the U.S. Embassy in Baghdad; and chief U.S. negotiator for the U.N. Convention on the Rights of Persons with Disabilities.

In addition to his work as a practitioner, he frequently lectures on publishes on international law and national security topics. He has taught at the Hopkins-Nanjing Center in China as well as the University of Oklahoma College of Law and George Mason University in the United States. He is also an invited member of expert groups on cyber law and outer space law.

Steve is a member of the New York bar, the Executive Council of the American Society of International Law, and the Sociéte française pour le droit international. He sits on the Board of Directors of the International Society of Military Law and Law of War and the advisory board for two initiatives to advance the protection of civilians in armed conflict.