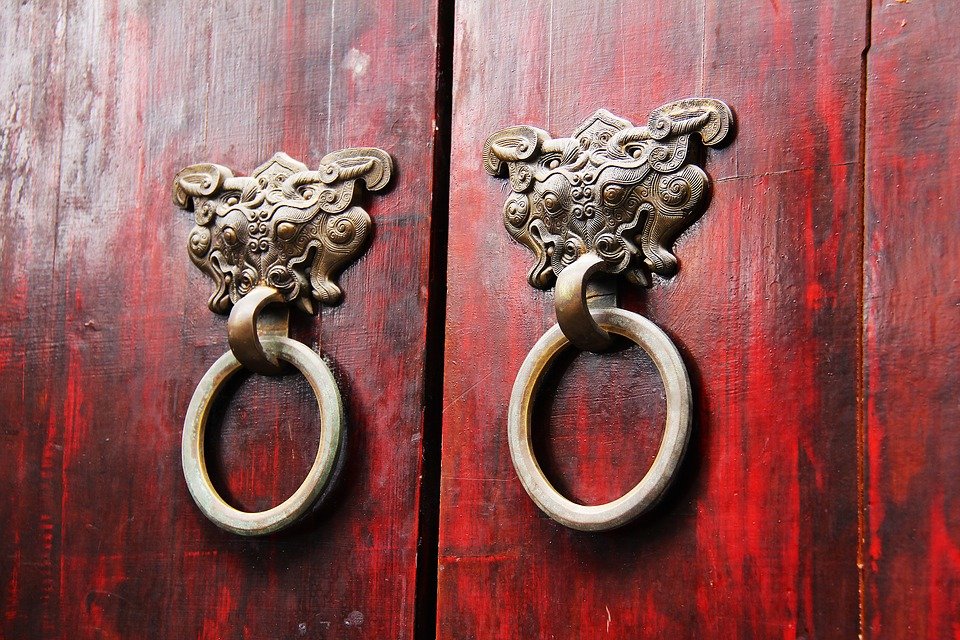 Hosted by:
The event is organized in collaboration between iCourts, the Danish National Research Foundation's Centre of Excellence for International Courts, CORA - Centre for Public Regulation and Administration and Renmin Law School with the support of ThinkChina.dk and Dreyers Fond.

The rapid growth of Chinese economy in the 1990s and early 2000s has resulted in the country consolidating a position of a regional and global power, soon to become the largest economy in the world. The booming trade exchange and investment ventures (both inward and outward), have resulted in increased participation of China in mechanisms of international dispute resolution (DR) in trade, investment and commercial cases. Whereas recent years have brought a slowdown to the economic growth, they have also led to China adopting highly deliberate, complete policies and strategies for the economic DR, reflecting its solidified role as a key global actor.

In particular, China’s “going out” strategy (forming a part of the New Normal policy) is heading to a new phase, by creating more strategic schemes and constructive dialogues with international or regional partners. By virtue of China’s “One Belt One Road” policy and the initiative of establishment of the Asian Infrastructure Investment Bank, China is nowadays more actively engaged in the global economy.  Among the main objectives of China’s new strategy are economic opportunities, political stability, energy securities, and environmental protection.

Meanwhile, it is noted that China needs to be aware of the possibility of increasing number of disputes associated with its international trade and investment activities. China’s policy-makers should start to strengthen guidelines for dispute resolution by consolidating the established international norms. These economic developments also directly affect commercial activity and transactions concluded between private actors. The accompanying private disputes are commonly resolved by the means of arbitration, and the boom of arbitration in mainland China and in Hong Kong has been characterized as unprecedented. Finally, the particular focus of the New Normal policy on energy issues, and involvement of China into relevant regional and international initiatives calls for additional attention.

The conference seeks to capture these legal phenomena in their economic, social, political and cultural context.