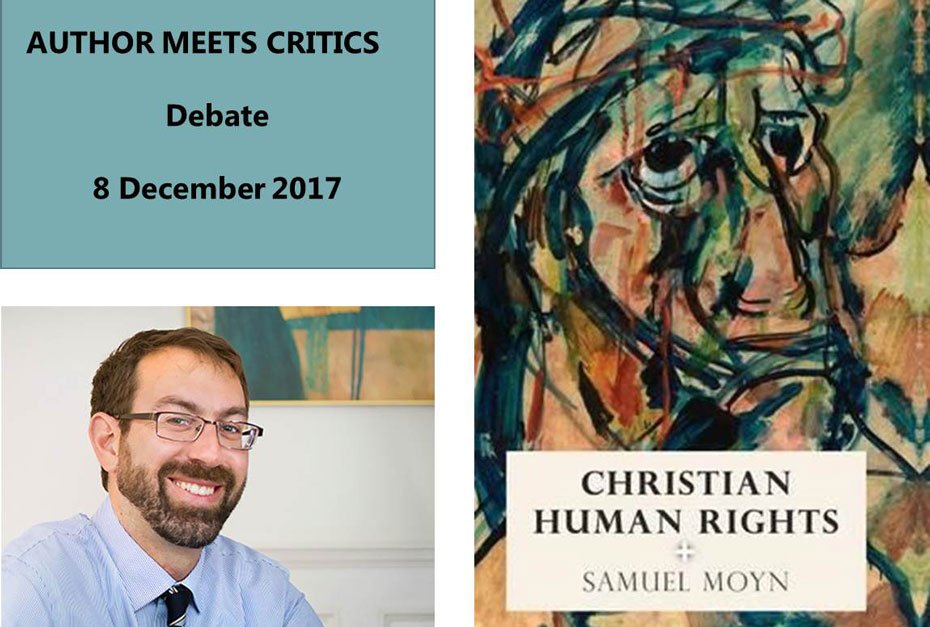 Hosted by:
Centre for Modern European Studies( CEMES) and Faculty of Teology

In Christian Human Rights, Samuel Moyn asserts that the rise of human rights after World War II was prefigured and inspired by a defense of the dignity of the human person that first arose in Christian churches and religious thought in the years just prior to the outbreak of the war. The Roman Catholic Church and transatlantic Protestant circles dominated the public discussion of the new principles in what became the last European golden age for the Christian faith. At the same time, West European governments after World War II, particularly in the ascendant Christian Democratic parties, became more tolerant of public expressions of religious piety. Human rights rose to public prominence in the space opened up by these dual developments of the early Cold War.

The debate meeting is open to all and will be followed by a reception.