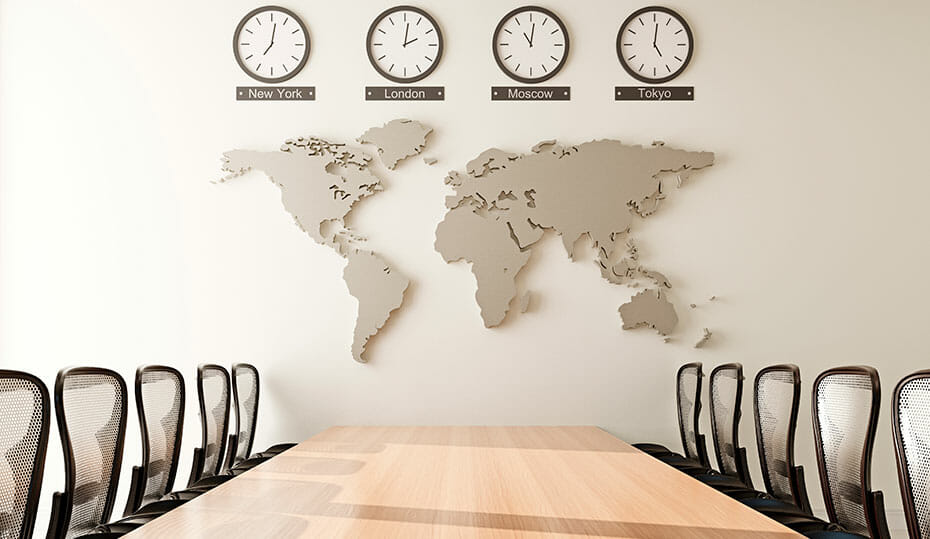 The possible nexus between taxation and Corporate Social Responsibility (CSR) has for years been a legal conundrum. In the discussions that follow, two clear positions can be crystalized from the overall question, which is, what is the responsibility of individuals and companies to pay taxes? Supporters of the first position argue that the duty to pay tax must clearly follow from the words of relevant legislation, while supporters from the other position consider the responsibility of a taxpayer to be judged based on the outcome of a tax position (i.e. if the person has paid a fair amount of tax). The first position bases its arguments on a formalistic view of tax legislation, while the second position often uses ethical arguments to make its points. Supporters of the polarizing positions speak different languages, and a constructive discussion about the serious social threat of tax avoidance seems distant.

Despite the lack of understanding among representatives of different opinions on the meaning of responsible tax behavior, the very concept of responsible tax behavior among multinational enterprises (MNEs) is about to establish as one of the main pillars of CSR.  Thus, taxation and CSR is becoming an ever-important concept among MNEs, but its meaning and its impact on corporations and societies is still very uncertain.

To advance qualified knowledge on taxation and CSR, the University of Copenhagen, Faculty of Law by FIRE – Fiscal Relations Research Group, Lund University, and Hanken School of Economics, arrange a joint one-day conference on 4 October 2018 in Copenhagen on this very subject.

The conference is co-financed by Nordic Tax Research Council.

The conference is divided into three separate sessions:

Each theme contains three presentations and a finalizing panel discussion. The conference participants will typically be academics, policymakers, tax/accounting practitioners and corporate executives. The size of the conference is max. 400 participants.

Read more about the conference