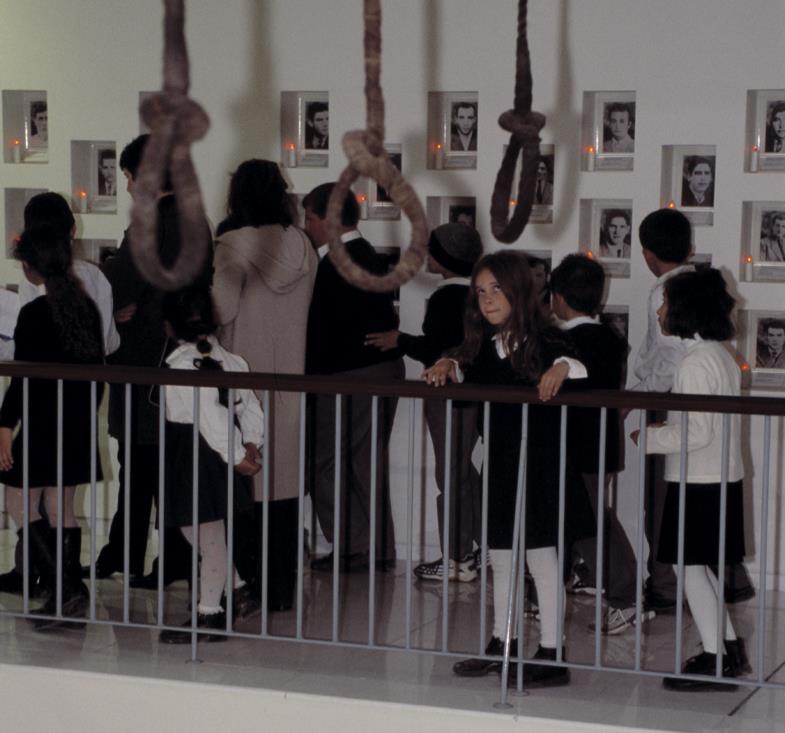 Seminar — How does the historical narrative affect the process of reconciliation between conflicting parties in one of Europe’s conflict zones? This fall, CRIC has the pleasure to invite you to a seminar with Professor of Social Anthropology Yiannis Papadakis, currently visiting the Faculty of Social Sciences from the University of Cyprus.

Hosted by:
Centre for Resolution of International Conflicts (CRIC)

How does the historical narrative affect the process of reconciliation between conflicting parties in one of Europe’s conflict zones? This fall, CRIC has the pleasure to invite you to a seminar with Professor of Social Anthropology Yiannis Papadakis, currently visiting the Faculty of Social Sciences from the University of Cyprus.

How to sign up? To register, please send an email to cric@cric.ku.dk no later than September 28th 2017
A book chapter by Professor Papadakis will be circulated upon registration.

Professor Yiannis Papadakis will give a talk on how the use of narrative form (history as a story with beginning, middle, end, protagonist, antagonist, plot) in Cypriot history school books has significant implications regarding the perpetuation of historical animosities and the possibilities for reconciliation. The ethnical division of Cyprus is dating back to 1974 and the conflict and its reconciliation process is long lasting. Professor Papadakis will present his argument by comparing history school books from both sides of divided Cyprus that follow this specific narrative form, with a set of newer history books produced by the Turkish Cypriot Left which aims towards reconciliation, thus abandoning this narrative form. The abandonment of this form leaves the future open as a political choice and is not articulated from a single, i.e. ethnocentric, point of view, but this also means that history loses meaning, making it less socially appealing. An analogy with film will be employed during the seminar to distinguish between less and more appealing story-telling forms, followed by an Q&A section with Professor Yiannis Papadakis.

Yiannis Papadakis is Professor of Social Anthropology at the Department of Social and Political Sciences, University of Cyprus, and currently visiting academic at the Department of Anthropology, University of Copenhagen. His published work on Cyprus has focused on ethnic conflict, borders, nationalism, memory, museums, historiography, history education and cinema and he is the author of several academic publications including Echoes from the Dead Zone: Across the Cyprus Divide (I. B. Tauris, 2005, also translated in Greek and Turkish), co-editor of Cypriot Cinemas: Memory, Conflict and Identity in the Margins of Europe (Bloomsbury, 2014), and editor of a 2006 special issue of Postcolonial Studies on Cyprus. His recent work explores issues of migration and social democracy in Denmark through his fieldwork with Greek immigrants in Copenhagen. Professor Papadakis is also active in policy formulation, and in 2016 he was appointed member of the Technical Committee on Education set up by the leaders of the two communities of Cyprus to offer advice and suggestions on education and reconciliation in Cyprus.