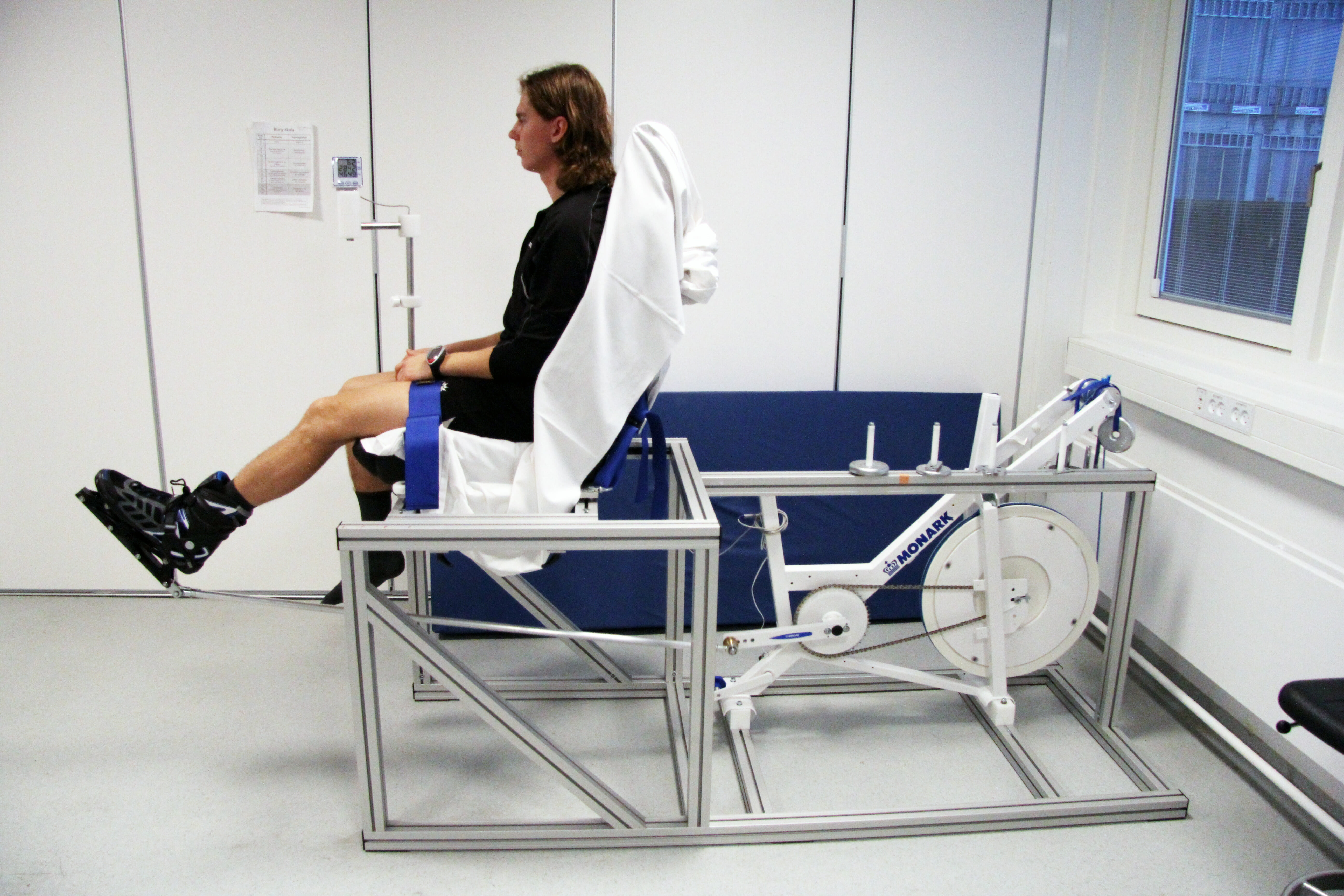 Ph.d.-forsvar — Dorte Enggaard Steenberg is defending her PhD thesis: Exercising with insulin action. The “condition” of skeletal muscle and its influence on the insulin-sensitizing effect of a single bout of exercise.

Hosted by:
Department of Nutrition, Exercise and Sports

About the thesis
Exercise is known to be beneficial in the prevention and treatment of various diseases. For instance, exercise training improves the ability of the body to regulate blood glucose levels, in part due to enhanced insulin action on glucose uptake in skeletal muscle. This is evident in both healthy individuals as well as in individuals with a reduced ability of insulin to increase glucose uptake (e.g. Type 2 diabetics).

In addition to the effects of regular exercise training, a single bout of exercise also improves insulin action, an effect confined to the prior exercised muscle. However, the underlying molecular mechanisms responsible for this phenomenon are not fully elucidated. Furthermore, factors determining the magnitude of the response both within the muscle and at a whole-body level are not completely known. Thus, the aim of the present thesis was to investigate factors important for insulin action in muscle and the enhancement by a single bout of exercise in humans.

Thus, the magnitude of the response to a single bout of exercise in muscle and at a whole-body level seems to be dependent on training status as well as the amount of inactive vs. active muscle mass engaged during exercise. Analysis of muscle biopsies confirmed previous findings in rodents that AMPK, an energy sensor of the cell, is important for mediating the effects of a single bout of exercise on insulin action.

In addition, we also used a proteomic approach (a large scale study of proteins) to evaluate the protein signature of different types of human skeletal muscle fibers as well as the remodeling in response to exercise training. This provided a huge resource for future research and understanding of muscle metabolism.