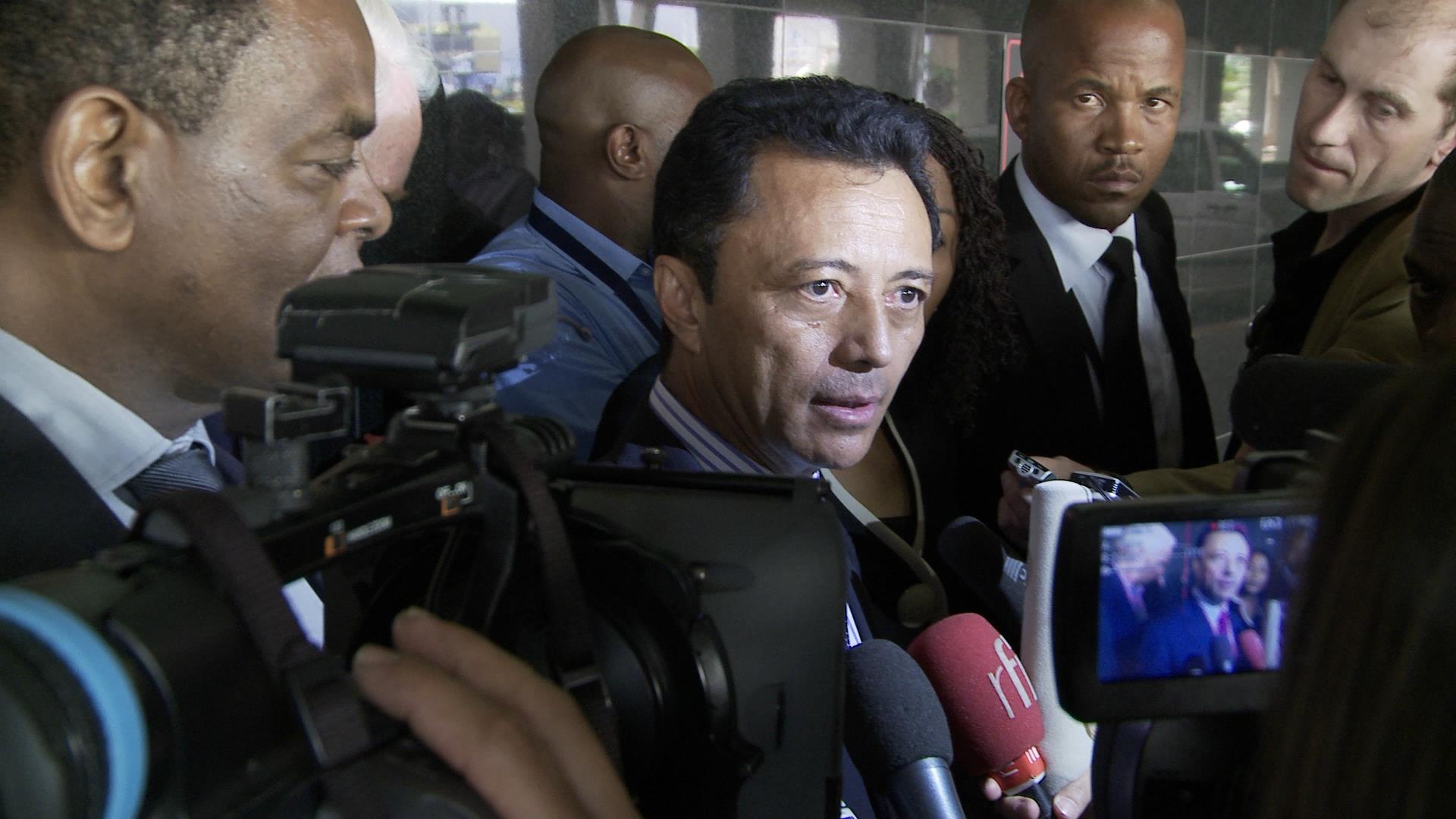 The Centre of African Studies (CAS) and the Department for Cross-Cultural and Regional Studies (TORS) at the University of Copenhagen, in association with Magic Hour Films (Copenhagen), invite you to a public dialogue with three key figures associated with contemporary politics and development in the Republic of Madagascar, who are visiting Copenhagen during CPH:DOX film festival. They are part of the launch of a film by Lotte Mik-Meyer about contentious politics in Madagascar. Entitled The Return of the President, the film focuses on the 2009 coup and subsequent return to Madagasacar and to politics of ousted President Marc Ravalomanana.

Given their presence in Copenhagen, CAS and TORS together take this opportunity to engage not only with the former president, His Excellency Marc Ravalomanana, but also with Mrs Lalao Ravalomanana who is the current Mayor of the capital city Antananarivo, one of Madagascar’s foremost human rights lawyers, Ms Bakoly Razaiarisolo, and South African journalist and communications specialist, Peter Mann.