Forbidden Memory and Rediscovered Images: Violence, Erasure, and the Cultural Revolution in Tibet 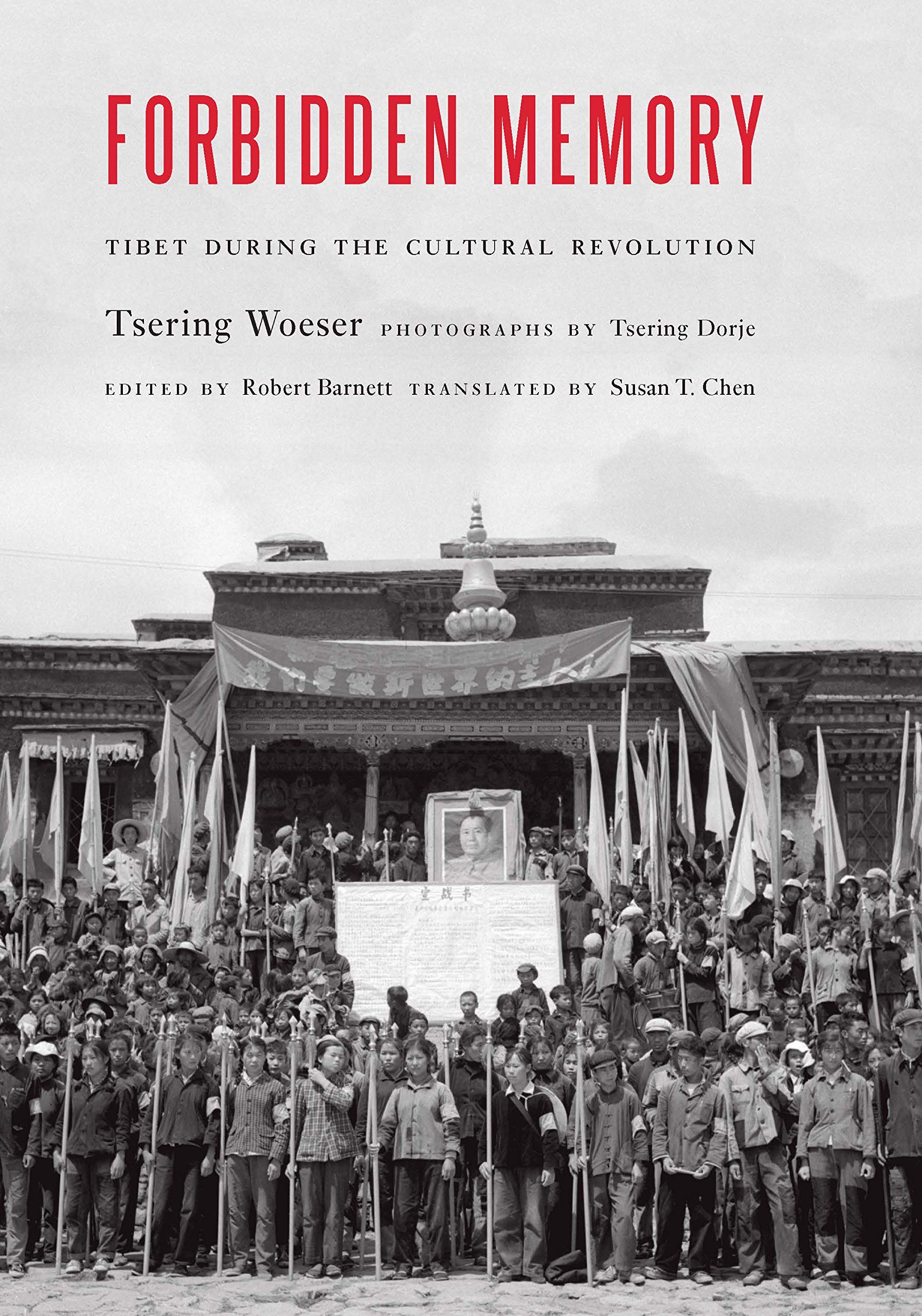 Similar drives took place throughout China, with effects that rippled across Asia and the world. But for 40 years not a single image emerged showing the violence in Tibet, and discussion of that epoch is still banned there. In 2006, however, the leading Tibetan poet and essayist Tsering Woeser published a book in Taiwan containing three hundred photographs taken by her father, discovered only after his death. These, the only visual record of the violence of the Cultural Revolution in Tibet, have now been published in an English edition, Forbidden Memory, together with Woeser’s study of the photographs and her interviews with survivors.

This joint ADI-Inalco event brings together historians and social scientists studying modern China, Xinjiang, Japan, India and Tibet with the author and editor of Forbidden Memory to discuss political violence, photography and historical erasure by successor states. Why do such traumatic events get forgotten? Can they be remembered without images? Is violence in a minority area, even when perpetrated by members of that minority, morally different from that when carried out by a dominant ethnic group? Does remembering violence help deter its repetition?

Michael Lucken, Professor of History, Art and History of Art of Japan at Inalco, and leader of Inalco project on mass violence and trauma in East Asia.