From "Texts in the Making" to Authoritative Judgements: International Courts Behind the Scenes 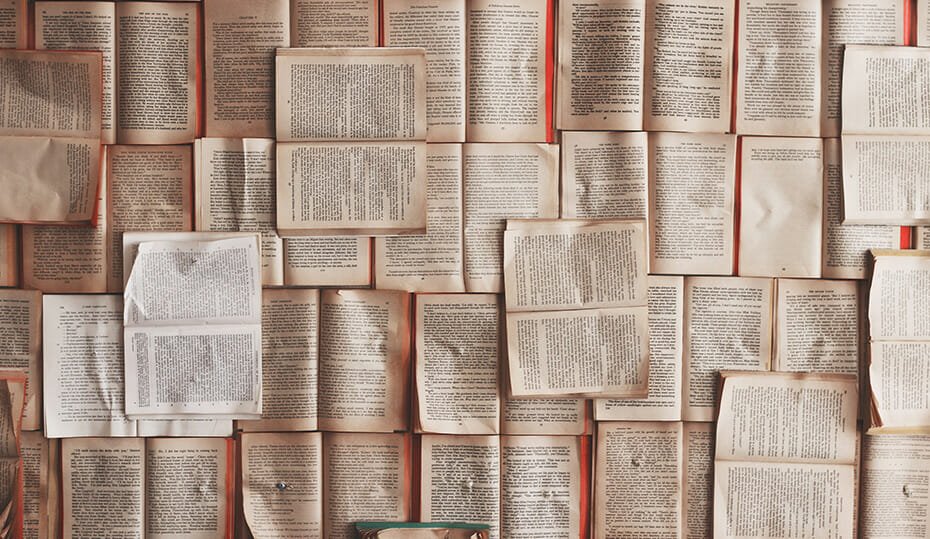 The Public Seminar ‘From Texts in the Making ‘to Authoritative Judgments’ addresses an aspect of law-making which is often overlooked in both dogmatic and empirical legal research: judgments of international courts are hybrid texts that have come into being in a complex process of written and oral communication between actors who speak different languages, belong to a variety of professional and legal cultures, and pursue divergent agendas. Once issued, judgments of international courts are usually analyzed as authoritative sources of law whose wording is rarely examined in the light of the complex linguistic, cultural and political context in which they have been formulated.

But who are the actual drafters of the legal decisions, who or what decides their wording, how do problems of multilingualism affect the drafting process and the final texts, to what extent is the language of judgments caused by external influences (policy concerns, NGO’s amicus curiae) and what role does it play that the drafters have no first-hand knowledge of the local communities, legal systems, and languages that are treated in the judgments?

The primary focus of the seminar is on the overt and covert translation processes which influence the wording and meaning of judgments both before and after they have been adopted as authoritative legal texts.