Greenland and the European Union 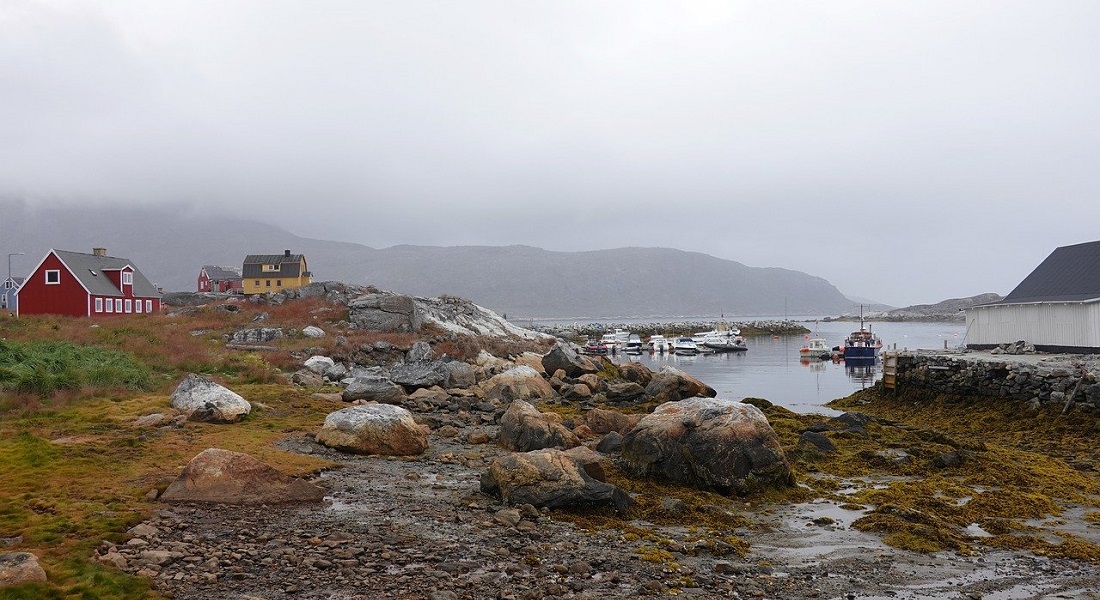 Hosted by:
CECS - Centre for European and Comparative Legal Studies

Abstract
The first part of this seminar interrogates how to study law and colonialism. Using EU law as an example, the question of how imprints of colonialism are discernable in legal texts and practices will be addressed. This presentation will serve as an overture to Ulla Neergard’s analysis of the EU and Greenland.

Speaker bio
Hanna Eklund is Assistant Professor of Constitutional Law at the Faculty of Law of the University of Copenhagen. She was previously a Postdoctoral Researcher at the Sciences Po Law School in Paris and holds a Ph.D. in European Law from the European University Institute (EUI) in Florence (2016). In 2020 she was awarded a Marie Skłodowska-Curie Individual Fellowship for the project ‘An Ever Closer Union Among the Peoples of Europe: A Critical Legal History (EPoCH)’, which deals with colonialism and socio-economic stratification in European integration.

The Legal Relations between the EU, Greenland, and Denmark
Ulla Neergaard

Abstract
After ‘Brexit’, the interest in the special relations between the EU and Greenland has increased. The main reason for the interest is founded on a certain degree of parallelism as, in 1982, 52% of the population of Greenland voted in favour of Greenland ‘withdrawing’ from the EU, although it had originally joined in 1973 as an integrated part of Denmark. Subsequently, in 1985, having gained a higher degree of independence of Denmark a few years beforehand, this led to the frequent claims that, in principle, it had become the first territory, albeit not country, ever to secede from the EU. Furthermore, Greenland is increasingly viewed as an interesting partner to the EU, not least due to its enormous military-strategic value and richness in natural resources. Against that background, this talk aims at analysing the special legal relations between the EU and Greenland, which necessitates a certain focus on the particular triangular EU-Greenland-Denmark relationship.

Speaker bio
Ulla Neergaard is professor of EU Law at the University of Copenhagen and publishes widely within that area of law. She also has substantial experience in senior non-executive roles in the public sector in Denmark. She was formerly chair of a prominent EU wide legal professional institution (FIDE), which coordinates expert input on significant issues of EU Law. She is currently engaged in research on Greenland and the EU and has published e.g.: “The Legal Relations between the EU, Greenland and Denmark – A Harmonious Love Triangle?” , Europarättsligt Tidsskrift, Sweden, 2020, pp. 207-236.

See a list of all the seminars in the CECS Seminar Series for Spring 2022.