Heidi Kaila defends her PhD thesis at the Department of Economics 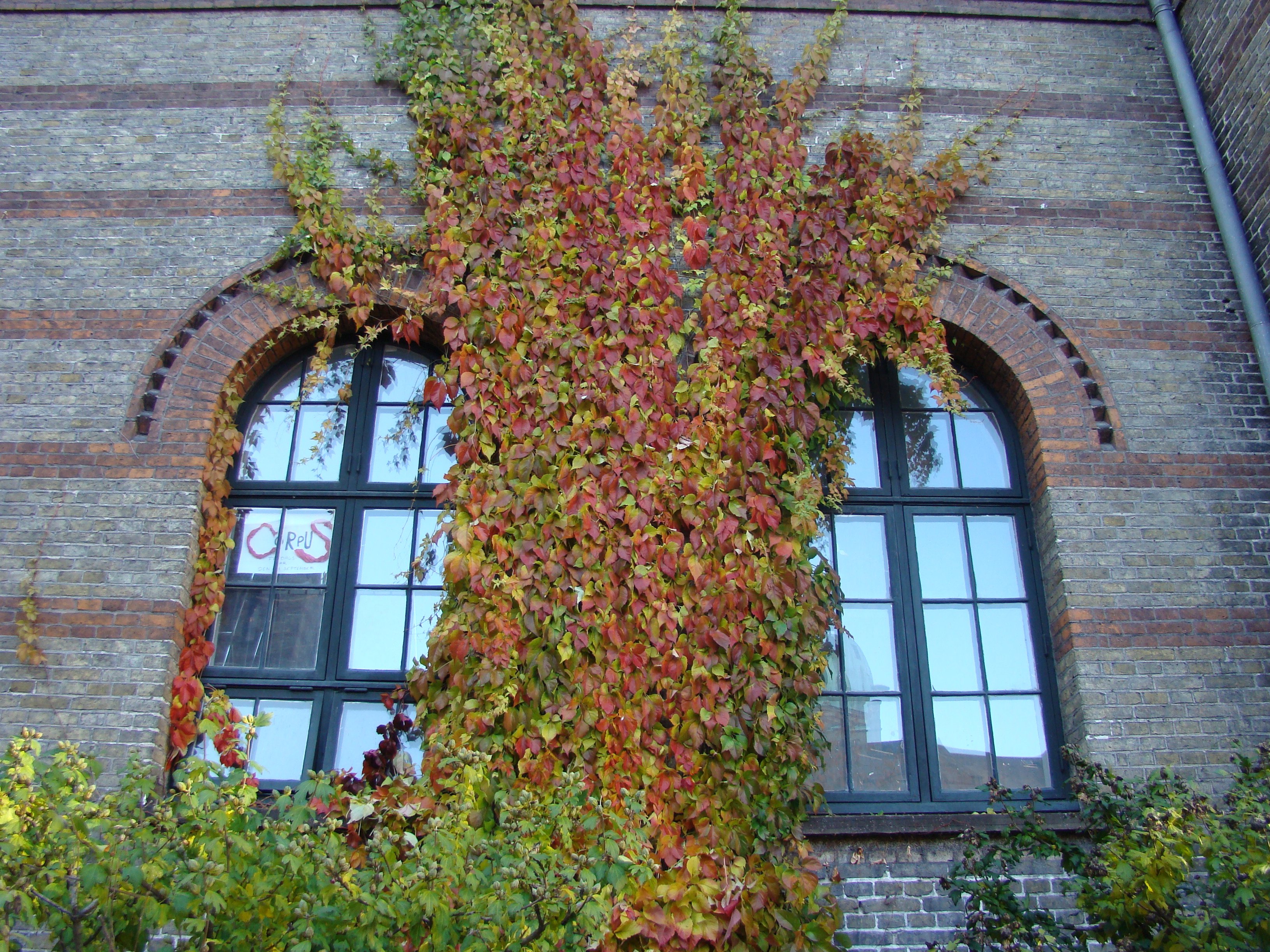 Hosted by:
Department of Economics

Title
“Essays on Development Economics Information Technology, Human Capital, and Conflict“. Copies of thesis will be available at the Information Desk at the Department of Economics, room 26.0.20.

Abstract
The PhD thesis consists of four self-contained chapters. The first two chapters analyze the determinants and consequences of the rapid expansion of information technology in rural Viet Nam. A number of online platforms on agriculture started operating in the country during 2008-12. The first chapter finds that the arrival of the first internet access point in rural communes increased the value of agricultural production. The second chapter studies which demographic and social groups are leading and which are lagging behind in mobile phone ownership between 2006 and 2014, when phone ownership increased from 18 to 89 per cent. Households with political connections are early adopters, and their higher adoption rates are not fully explained by observable characteristics. At the same time, ethnic minorities are lagging behind. However, if the ethnic minorities had similar observable characteristics than non-minority households, they would adopt more phones than non-minority households. The third chapter compares human capital and cognitive skills of cohorts of children followed to young adulthood in Senegal and Madagascar. In both countries, cognitive skills, measured using test scores in the second grade, and health, proxied by adult height, are strong predictors of school attainment. Cognitive skills in second grade are a stronger predictor of cognitive skills in young adulthood in Senegal than in Madagascar. In Madagascar, background characteristics are more important. The fourth chapter studies the evolution of violence levels in the ongoing insurgency in Jammu & Kashmir by using tests for structural breaks in the time series for violence over the period 1998-2014. We identify a transition from a high violence regime to a low violence regime that coincides with (i) the fencing of the border with Pakistan (ii) the implementation of a large-scale development program, and (iii) the phasing in of the Indian National Rural Employment Guarantee Scheme (NREGS).