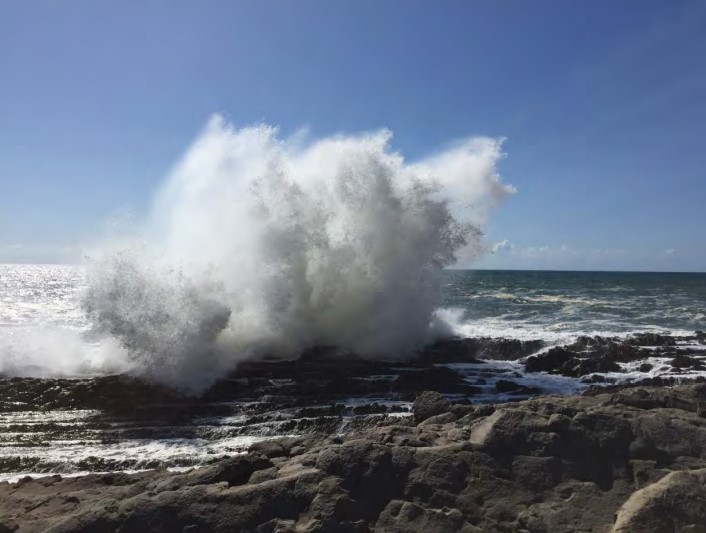 Jurassic Climate – The spatial and stratigraphic extent of climatic perturbations

Summary:
The history of Earth’s climate shows continuous fluctuations between warm and cool periods that were punctuated by multiple short-term dramatic climate events. The geochemical composition of sedimentary sequences were affected by changes in the biosphere and climate of the past, which lead to variations in the stable isotopes and elements records. Fluctuations in the geochemical compositions need to be recognized to understand the spatial and stratigraphic extent of palaeoclimatic changes, in order to understand and predict the evolution of the modern climatic and environmental changes. The objectives of this PhD was to study Earth’s natural environmental changes in the Jurassic by: i) Assessing the spatial and stratigraphic extent of oxygen deficiency during the Early Toarcian Oceanic Anoxic Event (T-OAE) in the southern part of the epicontinental shelf the Aubach section (SW Germany) and the continental margin, Sogno Core (N Italy), ii) reconstructing climatic fluctuations during the Middle and Late Jurassic from the perspective of two basin environments: the East Greenland Basin and the southern Germanic Basin (SW Germany, N Switzerland).
Macrofossils and bulk-rocks were analysed for geochemical proxies (δ13C and δ18O and element composition) and bulk-rocks for additional %TOC and molybdenum isotope ratios (δ98Mo). The chemostratigraphic records for the T-OAE for the Aubach section, SW Germany were constructed based on δ13C ratios from organic matter and carbonate, %TOC content and redox sensitive element proxies to investigate the evolution of seawater chemistry in this section. The temporal evolution of redox conditions on the southern epicontinental shelf and the Tethyan continental margin were investigated based on the δ98Mo ratios. Finally, reconstruction of climatic fluctuations during the Middle and Late Jurassic were based on trends in the δ13C and δ18O records from the East Greenland Basin and the southern Germanic Basin.