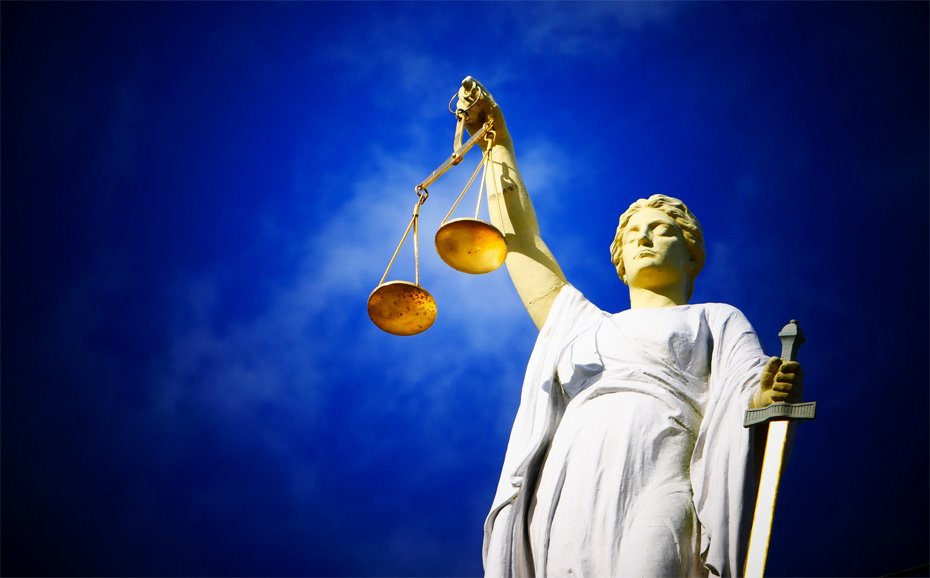 Investment disputes often concern society as a collective and direct stakeholder; especially in cases prompted by multinational companies conducting essential public services such as sanitation, energy production and distribution, or resource extraction. As disputes with far-reaching and direct implications on society have amassed, scholars have aimed at legitimizing the international settlement of investment disputes by, inter alia, shifting the ad hoc and arbitral focus of dispute settlement to a more permanent, institutionalized dispute settlement body.

Suggestions for the creation of permanent investment courts have been around for decades, but it is only recently that such suggestions may materialize into functioning investment courts. In particular, the European Commission has been pushing for a court-like mechanism to resolve investment disputes in several recent trade negotiations. Such a framework was included in the Free Trade Agreements (FTAs) that the European Union (EU) signed with Vietnam (EU – Vietnam FTA) and Canada (Comprehensive Economic and Trade Agreement (CETA)). While negotiations on the matter are currently at a political deadlock, the European Commission also formally proposed a court system during the negotiations for the Transatlantic Trade and Investment Partnership (TTIP) agreement with the United States. More recently, parties to the EU – Singapore FTA have decided to renegotiate the dispute settlement provisions to include a similar court-like mechanism. In addition, all agreements mentioned above also include provisions that support the establishment of a multilateral investment court.

Will these developments actually lead to the creation of permanent investment courts? How will such courts change the future of international investment law? Will they bring about a real institutional change of adjudicatory mechanisms? Will they introduce a ‘hybrid’ system, which borrows important characteristics from both arbitration and institutional methods of international adjudication? To address these questions, this conference will bring together leading scholars sharing a common interest in investment courts.