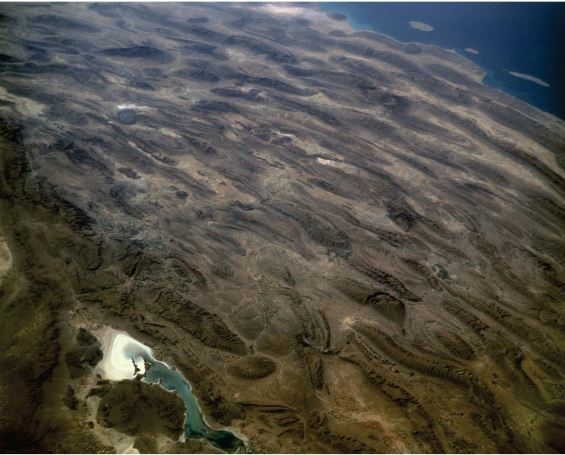 Integrated stratigraphy of the Late Cretaceous Gurpi Formation (Zagros Basin, Iran):
Implications for the Geologic Time Scale and for environmental change in the southeastern Tethys.

Summary:
The Gurpi Formation (Zagros, Iran) spans most of the Late Cretaceous (Coniacian to Maastrichtian) and has strategic importance in Iran due to the presence of numerous oil and gas reservoirs. The sediments predominantly consist of marls and marly limestone and are beautifully exposed. This project aims to improve both the local stratigraphy of the Gurpi Formation and the Late Cretaceous geologic time scale through an integrated biostratigraphy, bulk carbon and oxygen stable isotopes stratigraphy, sequence stratigraphy, and cyclostratigraphy. In this project, we proposed an age model for the Gurpi succession and the numerous Late Cretaceous calcareous nannofossil and planktonic foraminifera bioevents and reviewed the definition of Coniacian/Santonian, Santonian/Campanian and Campanian/Maastrichtian stage boundaries. In addition, we studied the paleoecology and biodiversity of the calcareous nannofossils and showed how the climate changes at this time influenced the biodiversi ty and distribution of calcareous nannoplankton assemblages and in some cases led to size and morphologic variations. The reliability of bioevents, the similarities and differences of the Upper Cretaceous carbon isotope excursion of Zagros with the same data from other oceanic basins, and the influence of tectonic activities on the Upper Cretaceous succession of Zagros are also discussed.