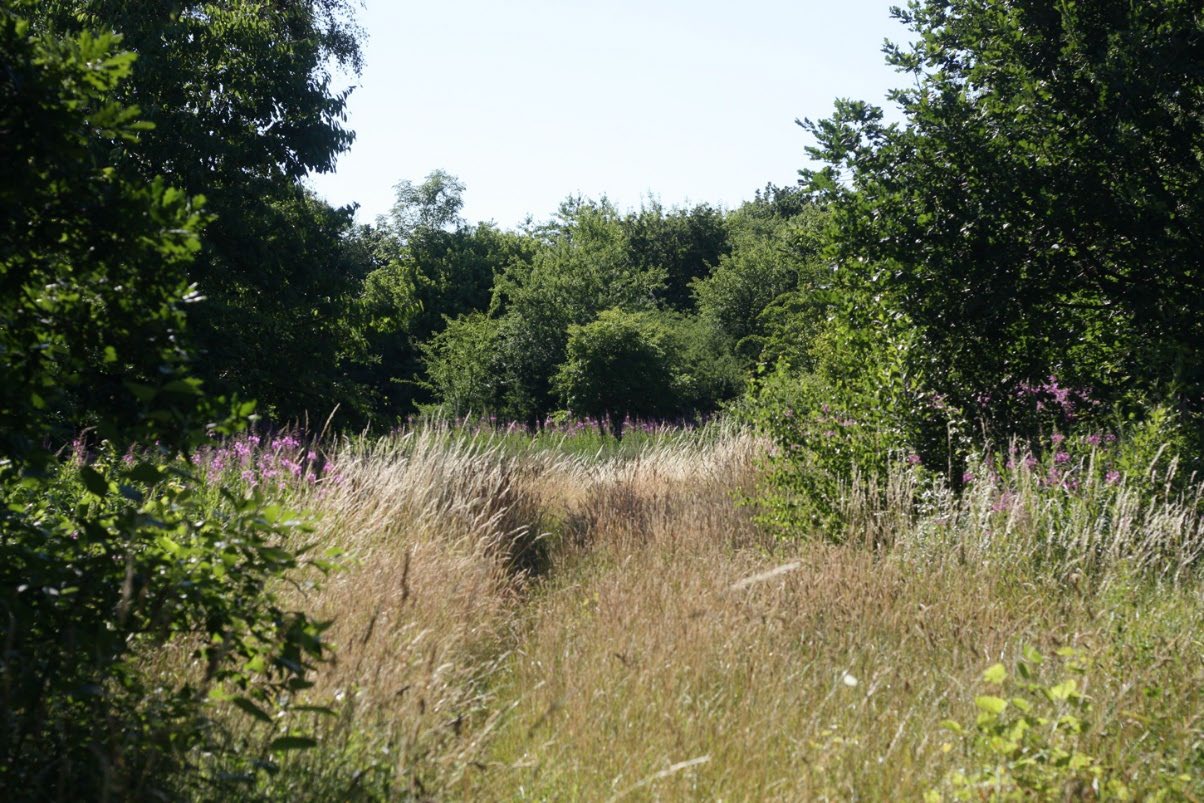 Hosted by:
Section of Landscape Architecture and Planning

A digital version of the PhD thesis can be obtained from the PhD secretary Anne Marie Faldt at anmf@ign.ku.dk