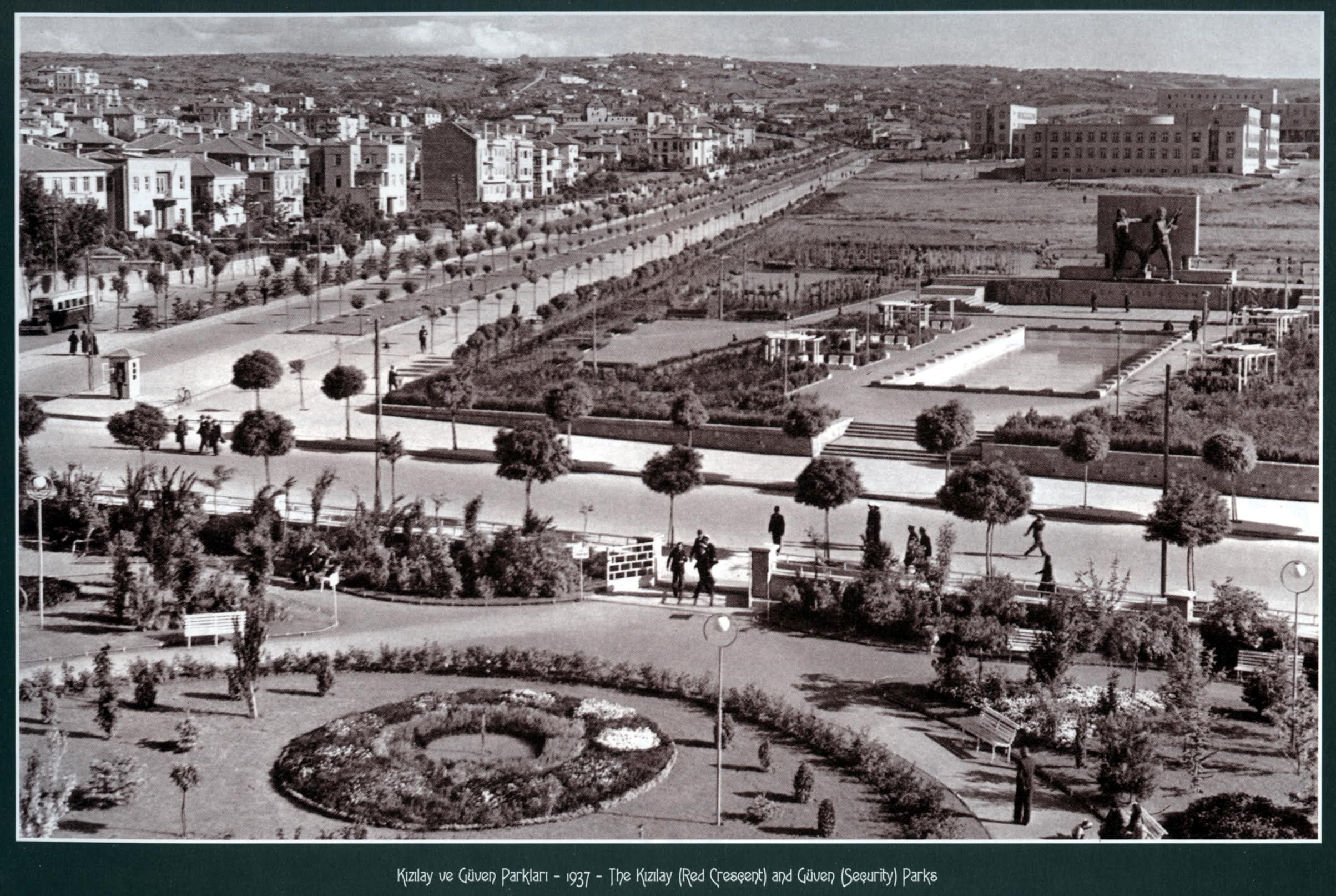 Summary:
Despite the growing literature on social segregation and its effects on the social structures of today’s cities, the investigations on the potential of public spaces to achieve socially cohesive urban environments is lacking. In this context, this thesis aims to unfold the role of socio-economic status (SES) differences of individuals in explaining the segregation in public open spaces (specifically urban parks) in the chosen cases in two metropolitan cities: Ankara (Turkey) and Copenhagen (Denmark).  In this study, an exploratory sequential mixed-method approach was adopted and, the research questions were addressed in Ankara and Copenhagen within multiple-case study design approach. The driving factors of urban park preferences of different SES groups and the influence of visitors’ socio-economic characteristics on their park preferences were explored by questionnaires conducted to ethnically Turkish citizens living in Ankara (n=575) and Copenhagen (n=555). According to the findings of the study, regardless of SES group division, perceived and physical environmental factors (location and easy access; feeling of safety, cleanliness & good-maintenance and design & comfort) are more important than the individual factors (SES and ethnicity) for the Turkish citizens in Ankara and Copenhagen. Even though the socio-economic status of the park users is not one of the most prominent factors on park preference, people’s feeling of SES similarity is higher for some SES groups. In both Ankara and Copenhagen, the influence of other visitors’ socioeconomic status is highest for the park preferences of middle-SES groups. Although the factor to be present with similar SES groups was not ranked within the top determining factors, the results revealed that people from different socioeconomic backgrounds concentrate in different parks in Ankara and Copenhagen. All things considered, it can be said that urban parks that are commonly attributed as the meeting spaces of the different groups of the society, also might be the arenas of voluntary segregation of particular groups depend on socioeconomic status. The findings provide further insight into the primary factors that should be taken into consideration by the place-making professionals while creating functional public open spaces in terms of social mixing. Besides, the results broaden the understanding of public space and social segregation in a relational perspective.