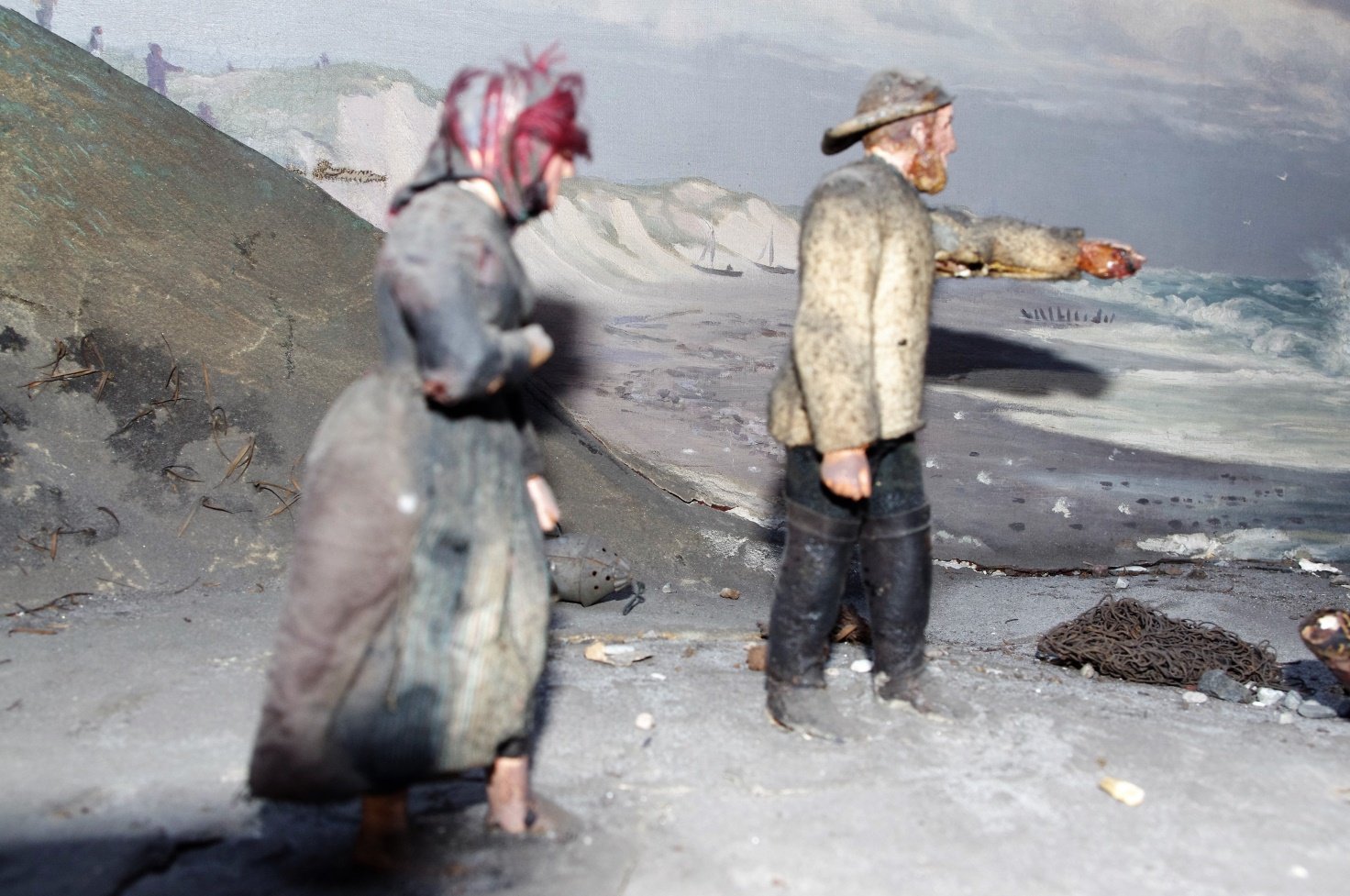 Since emeritus professor Jens Tommerup last spoke at the Niels Bohr Archive History of Science Seminar (5 February 2014) on the Gammelholm School (which Niels Bohr attended from 1891-1903), several of the educational models made by the headmaster, Gottlieb Christensen, have reappered thanks to the Danish National Museum. These models have been deposited at several Danish museums, including the National Museum, the Maritime Museum and the Gammelholm School.

The photographer Erling Schrøder has made a small movie (11 min) of most of the models. This film and some of the original models from the Gammelholm School will be shown. Questions to be asked include: How did intelligence training take place at the Gammelholm School? What sort of results were achieved? And, finally, it will be discussed whether the school may have influenced Niels Bohr’s life and work.