Oulimata Diatta, IGN, defends her thesis at the section of Forest, Nature and Biomass 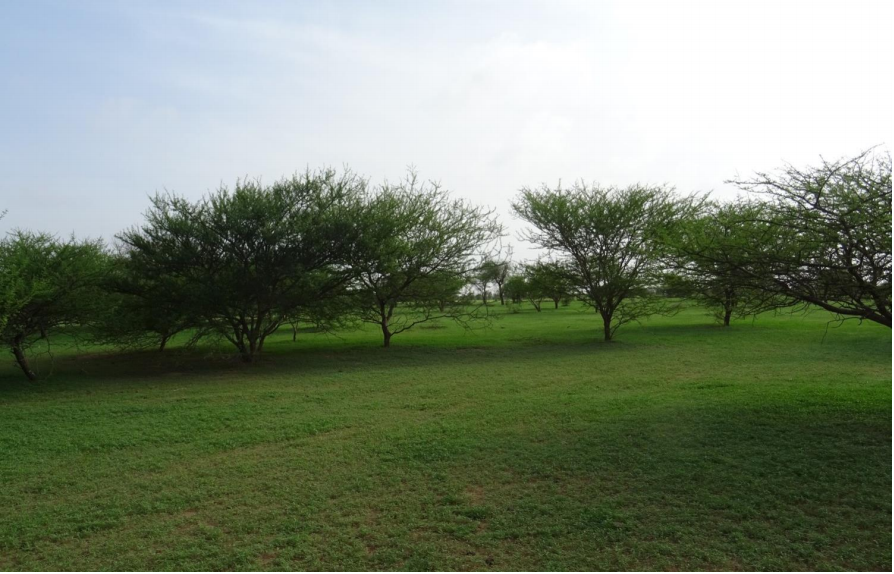 Summary:
Acacia senegal (L) Willd. is a species of major ecological and socio-economical importance, widely distributed in parts of dry tropical regions of Africa and Asia. The species has received increased interest due to its derived gum arabic, drought tolerance, wide distribution, presence of multiple levels of ploidy and ability to fix nitrogen. To enhance knowledge on degree of genetic variation among populations in A. senegal with a view to its domestication and management in Sahelian area, common garden trials in Senegal were studied in order to understand the morphological and phenological responses associated with the adaptation of the species to dry conditions. The study revealed three levels of ploidy namely diploid (2n), triploid (3n) and tetraploid (4n), but at highly different frequencies among populations. Leaf morphology and isotopic discrimination in A. senegal varied according to ploidy level and geographic origin. Variation among provenances in survival, height and diameter was significant, and differences could be partly explained by the climate at their site of origin. The phenology in A. senegal is also under genetic control with significant differences observed among populations and ploidy levels. Overall, the present thesis demonstrated that A. senegal across Africa consist of provenances that are genetically differentiated in their leaf morphology, phenology and growth, and these differences most likely reflects adaptation to local climatic conditions. The implication for sustainable use and management of genetic resources of the species is discussed with focus on domestication and conservation given the uncertain future climate.