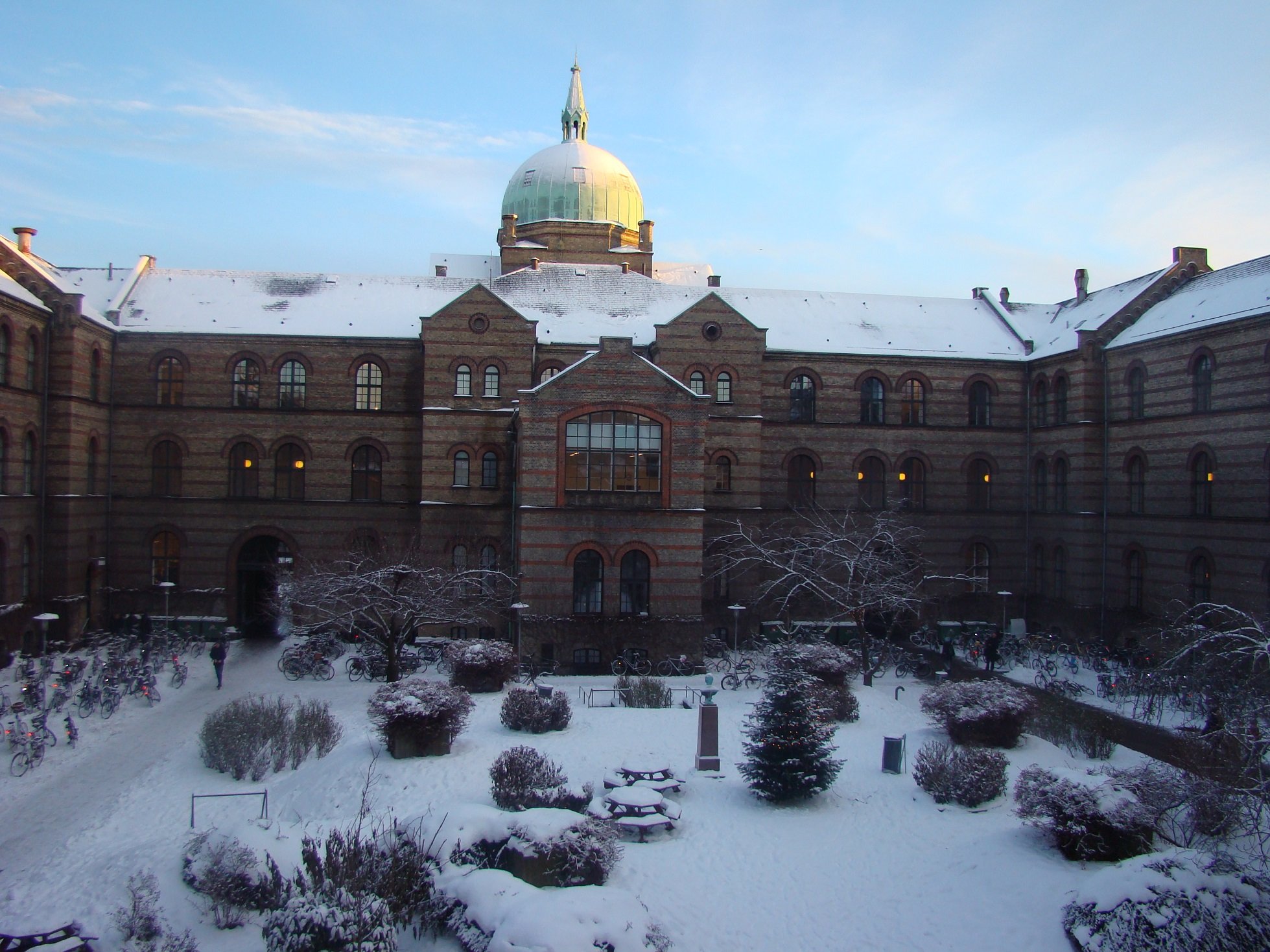 Hosted by:
Department of Econimics

Title
“R&D-Based Economic Growth, Directed Technical Change, and Environmental Policy“.  Prior to the defence, copies of the dissertation are available at the Information Desk at the Department of Economics, room 26.0.20.

Abstract
The thesis consists of three self-contained chapters, and each of them builds on R&D-based endogenous growth models. Chapter 1 examines U.S. productivity growth through the lens of R&D-based models. The predictions of different model varieties can vary substantially, and the main objective of Chapter 1 is therefore to test different model varieties. The analysis is based on a general R&D-based model framework which implies a cointegrating relationship. This relationship is estimated on U.S. data. The obtained results provide evidence in favor of the semi-endogenous variety and against the widely used fully endogenous variety. Forecasts based on the empirical estimates indicate that U.S. productivity growth will continue at a historically slow pace. Chapter 2 investigates how environmental policy affects long-run economic growth, when environmental policy also affects the direction of technical change. The analysis is based on an R&D-based model featuring endogenous technological development of both production and pollution abatement technologies. The analysis shows that a tighter environmental policy unambiguously reduces long-run economic growth. However, simulations based on U.S. data indicate that even large environmental policy reforms have small long-run economic growth effects. Chapter 3 investigates how to achieve a given climate goal – for instance, the two-degree temperature limit from the Paris Agreement 2015 – in an R&D-based model featuring both directed technical change and population growth. The latter aspect is neglected in previous studies. This seems problematic, as the UN Population Division expects the global population to grow by nearly 50 percent from 2017 to 2100. Both analytical and numerical results indicate that population growth, through its effect on aggregate polluting production, is a major burden on the environment. The analysis shows that research subsidies are typically insufficient to ensure a given climate goal. Instead, the analysis highlights the effectiveness of pollution taxes and population control policies.